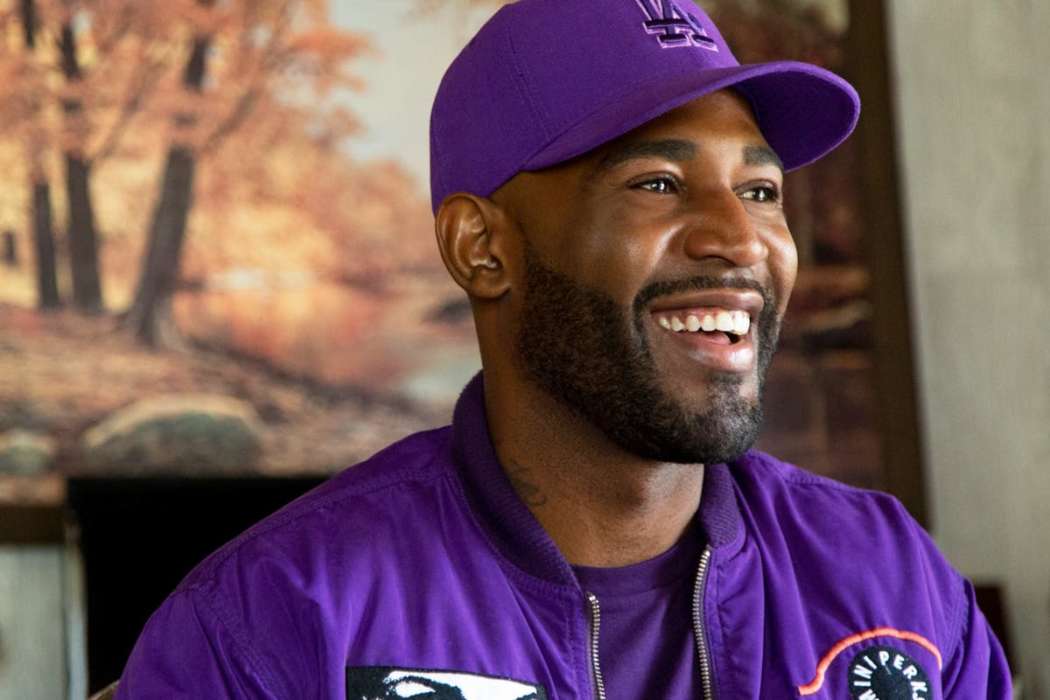 Reported first by Page Six, Karamo Brown recently dished on the harassment that happened after he called Sean Spicer, his co-star on Dancing With The Stars, a “sweetheart.” According to Brown, his son was accosted while walking down the streets evening in Philadelphia.

The Queer Eye star, 28, claimed on Catt Sadler’s Naked Podcast, that his son sprinted home because a person was chasing him in a car and screaming, “F you and your dad! You’re going to die!”

According to Brown, he really didn’t like the threats that his son endured, it’s part of what really made him worry for his child’s safety. The paternal side of him was ignited. As it was previously reported, Karamo was accosted online after he sympathized with Sean Spicer, the former Press Secretary.

As most know, Spicer resigned back in 2017 from Trump’s administration. Mr. Brown, who is known for being a positive guy, claimed Spicer was a good person, and his inbox was flooded with mean social media commenters who eviscerated him.

According to Brown, while he truly enjoys having constructive conversations with people, Twitter is not the place for such behavior. The star said it was like the “mob mentality,” and once the mob has targeted you, they come after you.

Even though he believes the threats were too much, Mr. Brown claimed he totally understands why sympathizing with Mr. Spicer was angering to some social media users. Mr. Brown insinuated that Spicer was part of an administration that was having a deleterious effect on the American public.

There wasn’t much Brown could say about Spicer, considering he only had a three-minute conversation with Spicer. It was his “natural instinct” to simply be kind to another person. Paraphrasing what Brown said on his position, he added that he wanted to get to know Sean first before speaking about politics.

When it was first revealed that Spicer would join the set of Dancing With The Stars, Brown said to reporters from Access that he seemed like a “really good guy, really sweet guy.”