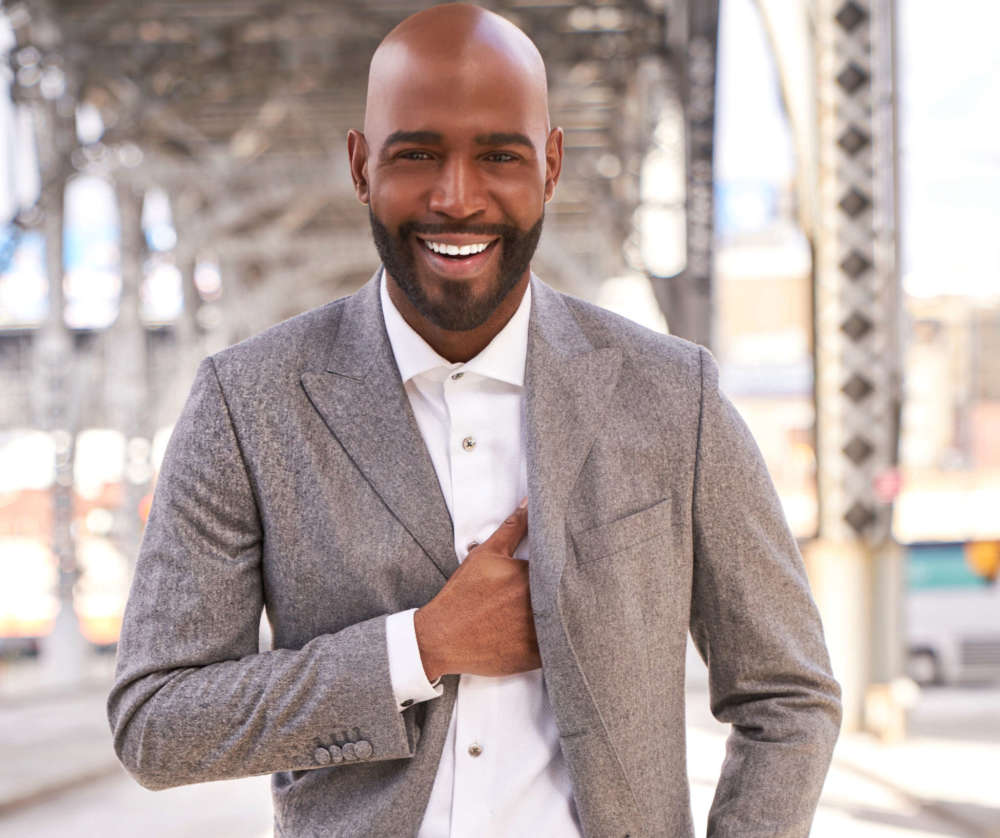 In the year 2020, there’s no question that the idea of empowerment has become a popular concept. Stars and entertainers have promoted ideas like body positivity as a way of encouraging people to love themselves even if their appearence doesn’t live up to the beauty standards of modern society.

Page Six Style spoke with Karamo Brown from Queer Eye this week where he touched on his goal of empowering bald people. Brown said to the outlet that he gets a ton of IG direct messages from men and women without hair, and he tells them to take pride in the way they look.

The 40-year-old said to Page Six Style that Western society is a culture where people strive to look a certain way, otherwise, they feel as though they won’t be loved. According to Brown, one of the things he loves the most about his Netflix series is that no one is told to change themselves to fit a particular mold.

Brown claims he and the rest of the cast and crew encourage people who are different to try and look good. “None of us are perfect,” the actor explained. As for what the actor has been up to lately, Page Six says Brown just started a new business called MANTL, a skincare and grooming company for people without hair.

Brown shared that even women have been using their products. The actor says one of their latest products has “taken off” because people have realized it’s so good that it can work for everyone, not just people without hair.

Brown is in the headlines for all types of reasons, and not just bald-power. The Queer Eye star revealed in recent news that he and his fiancé, Ian Jordan, had quietly split up after many years of dating. While on The Ellen DeGeneres Show on the 25th of September, Karamo claimed he and the director had broken up.

They secretly split up during the quarantine lockdown of the summer months, around the same time that they had postponed their wedding. He claimed they wound up not only canceling their wedding but also breaking up permanently. 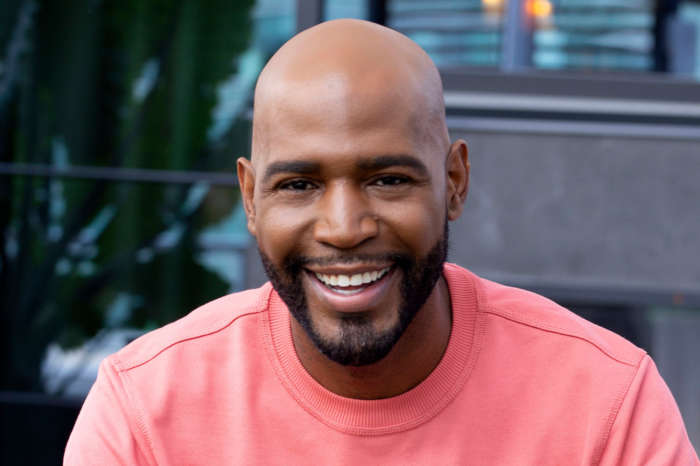 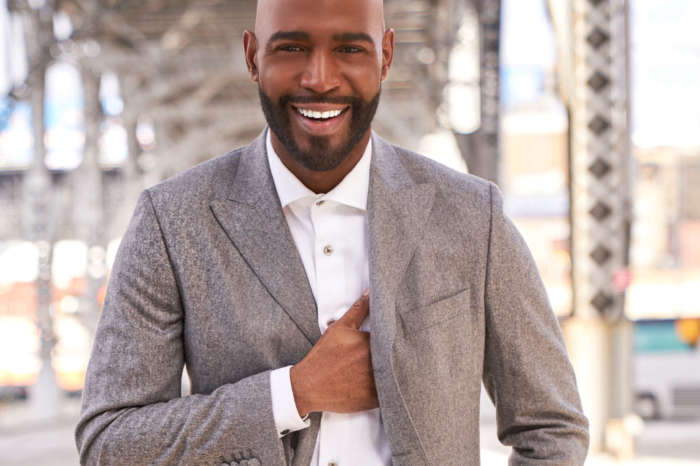 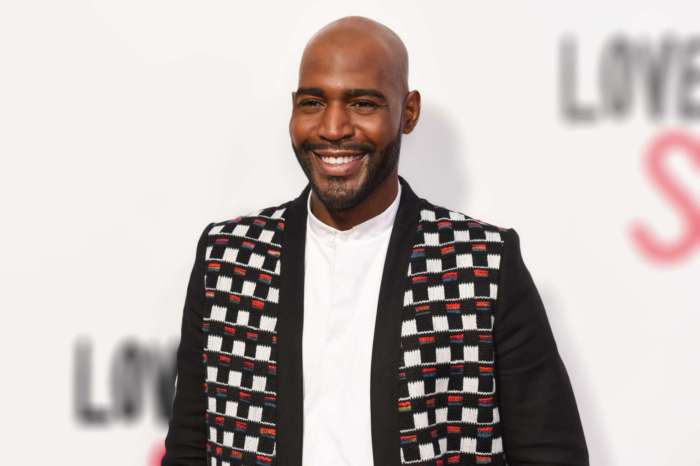 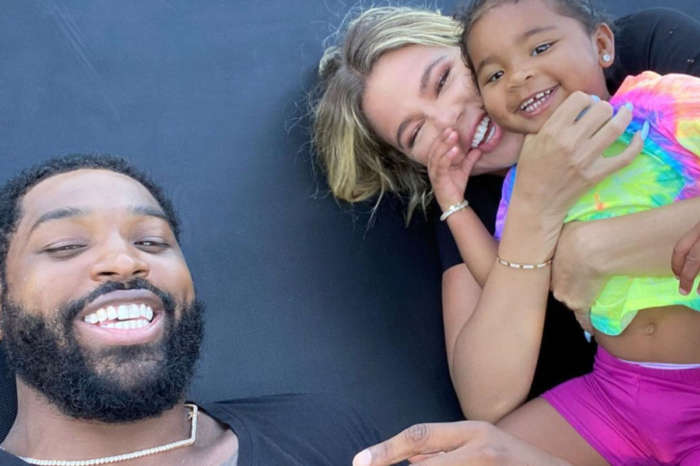 Tristan Thompson Spotted Out With Another Woman — Is He Cheating On Khloe Kardashian Again?