Kanye West Is Bringing Church To Coachella On Easter Sunday 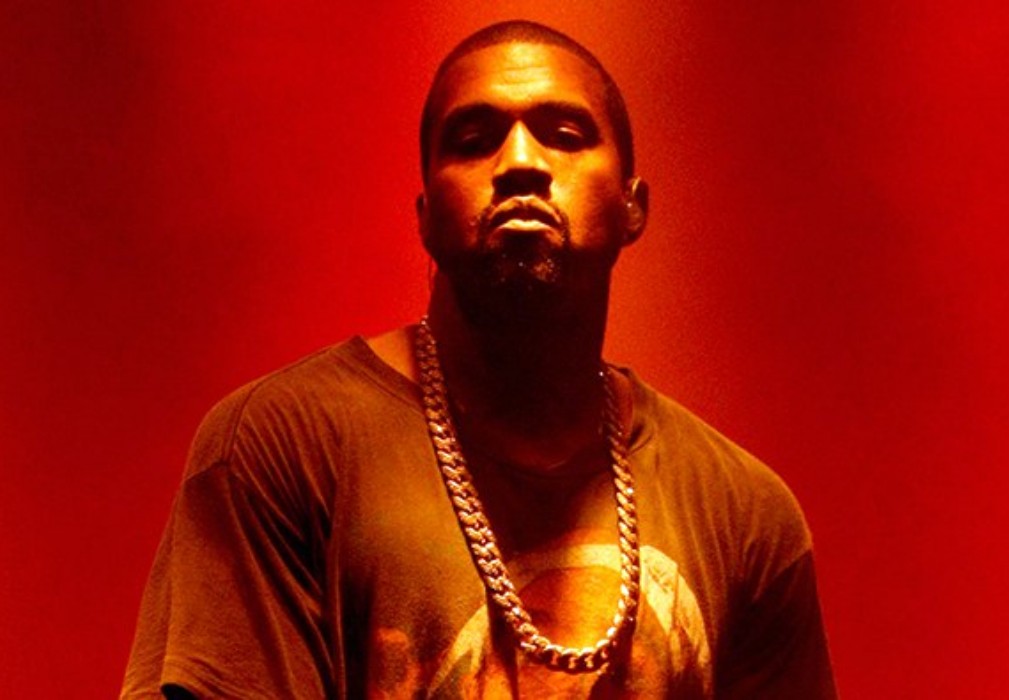 Kanye West is on fire and his Sunday Services are a new happening event in California. Ye has been holding outdoor church services since January and they are growing in number and demand. Celebrities such as Katy Perry and Orlando Bloom have attended and soon he’ll be bringing the Church of Ye to the masses.  Kanye West confirmed he will hold church services on Easter Sunday morning at Coachella. The event will be held at sunrise.

Coachella will be held from April 12 through April 21 which is Easter Sunday. It seems that Kanye is bringing big things to Coachella as after negotiations he will be the one to close out the last day of the wildly popular festival with a Sunday, sunrise church service devoted to God.

Kanye West made the announcement on a flight that he was taking with his wife Kim Kardashian. He used the PA system and spoke into it letting everyone aboard know the service was booked. The passengers erupted in shouts of praise and thanks and Kanye was beaming from ear to ear.

While some people seem surprised that Kanye West has been steadily building a church, it seems fitting. His music has always had elements of praise and worship and the Kardashians are known for being regular church attendees.

Faith is a powerful theme in the Kardashian/Jenner/West clan and it seems possible that somewhere in the future, Kanye and Kim may enter the ministry fulltime as pastors.

Currently, their Sunday services are held outdoors in Calabasas, but it’s also possible they may one day move into a brick and mortar church.

Coachella will be a good test to see how the masses respond to Kanye’s Sunday services and there simply isn’t a better place or time for Kanye to bring his message of faith, encouragement, empowerment, and wisdom to audiences.

What do you think about Kanye West and his Sunday services? Have you followed the latest viral news about them? Have you seen the videos from Kanye’s praise and worship live streams? 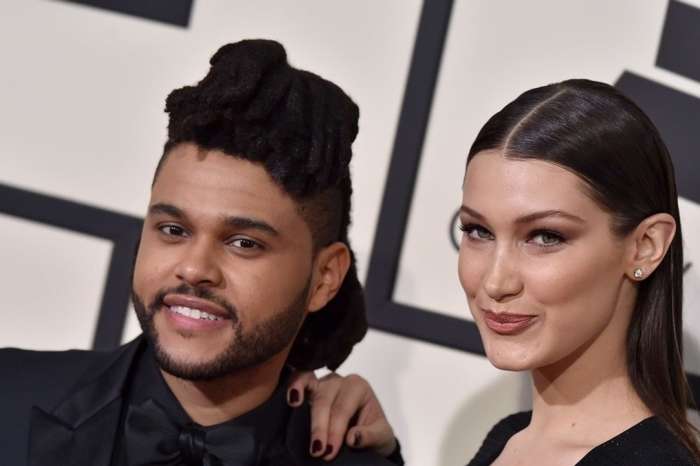 Bella Hadid And The Weeknd Pack The PDA On Social Media - The Model Licks Her Boyfriend's Face!