Bella Hadid And The Weeknd Pack The PDA On Social Media – The Model Licks Her Boyfriend’s Face! 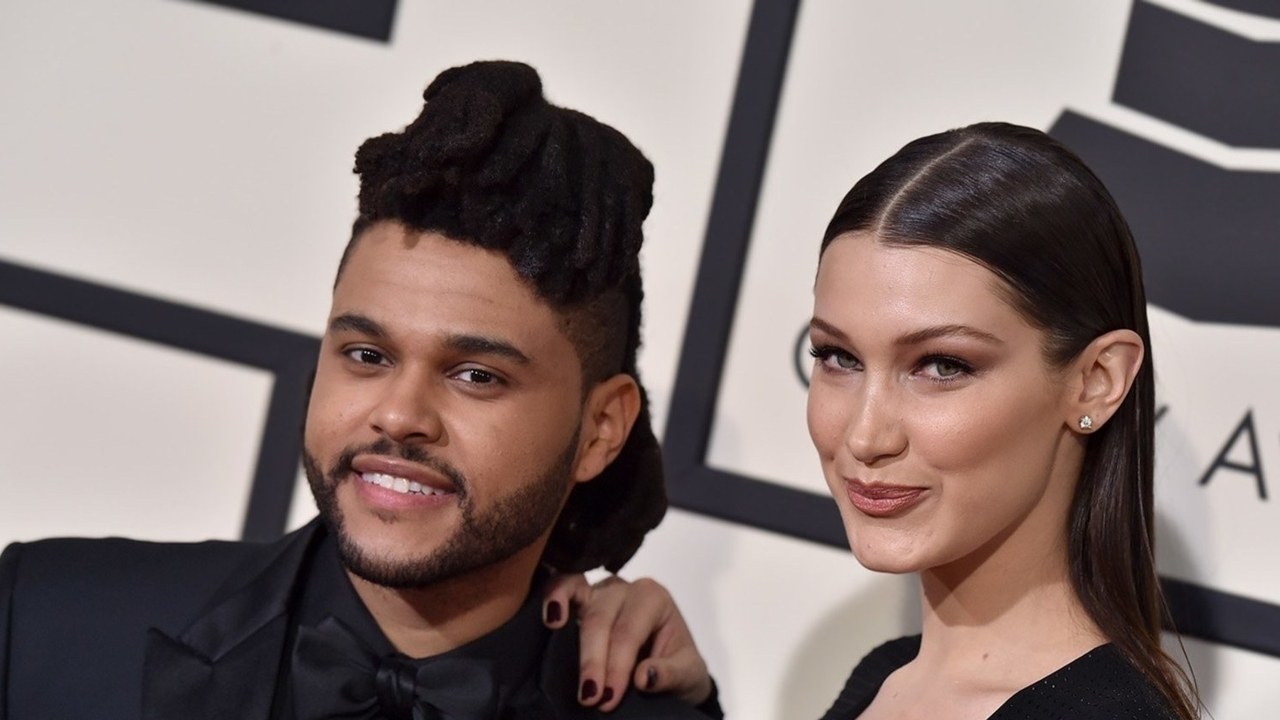 After getting back together, Bella Hadid and The Weeknd want to show off their love, so they are not shy when it comes to packing the PDA. The model took to Instagram to share five pics featuring her and her singer boyfriend spending some cute time together Saturday evening.

In the caption, Bella announced her followers that they were ‘coming to u live.’

The selfies were just adorable. In the first one, The Weeknd can be seen looking straight into the camera as his girlfriend is looking up at him instead.

The following two pics show the singer start to form a smile.

Finally, as Bella leans up to kiss him, the smile is fully formed.

But in an unexpected turn of events, the woman playfully licks his face instead of locking lips with him or giving him a peck on the cheek!

🖤coming to u live

The model also documented their date at a bowling alley.

In one boomerang, she joked that her man had ‘10/10 form’ and it is safe to say she was impressed by it.

It’s nice to see that the pair is spending time with one another, putting in the work to make sure they are going to last this time around.

The fans were definitely very happy to see these posts since they are the first ones with The Weeknd that Bella has posted on her page since October of last year!

At the time, that photo showed the lovebirds gazing into each other’s eyes lovingly while caught in an embrace. 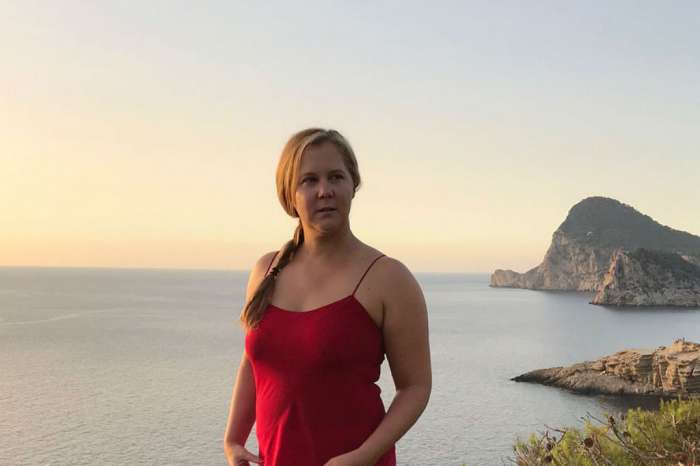 Amy Schumer Gets Real About Pregnancy Struggles Like Putting On Socks