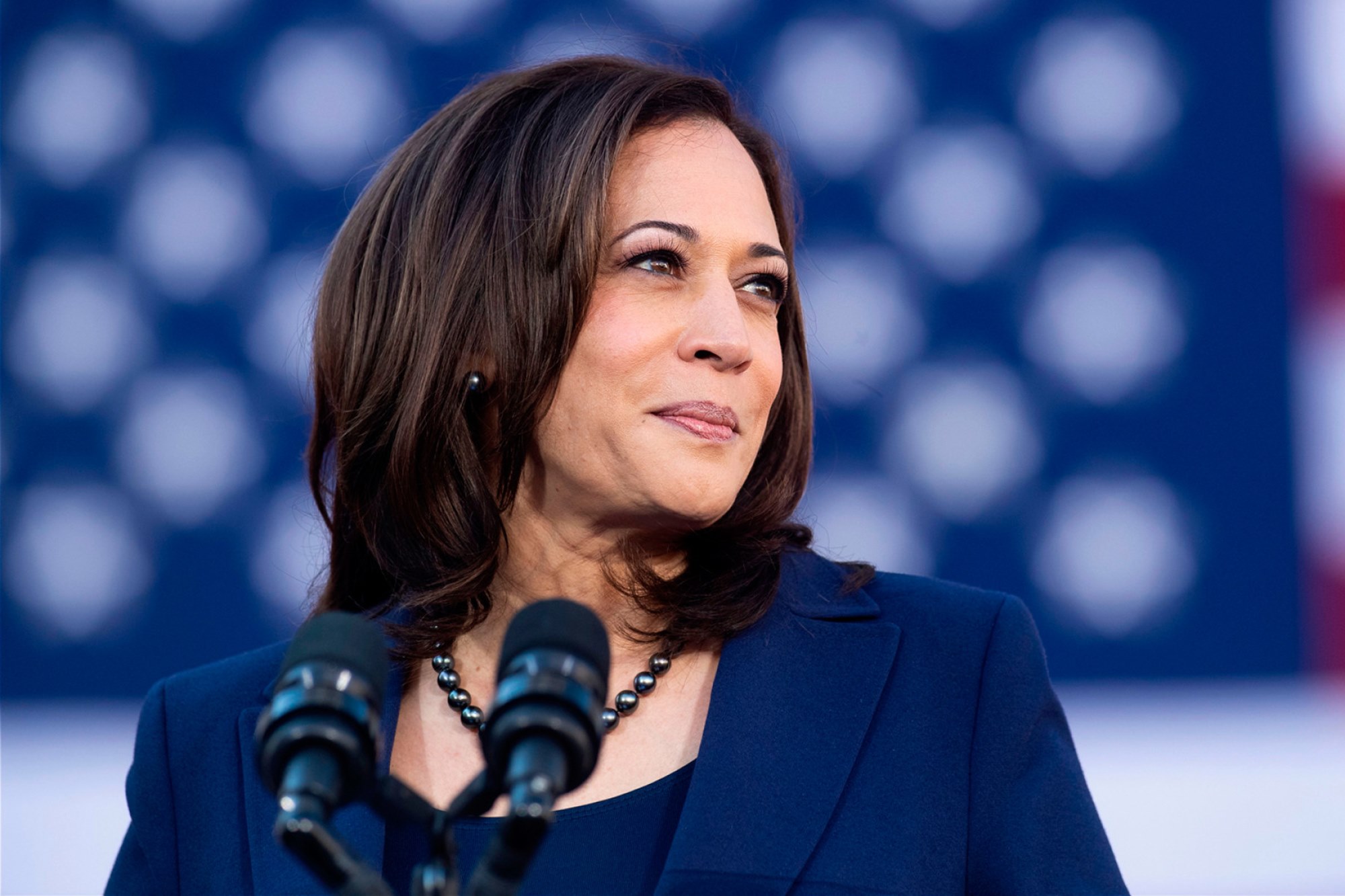 Senator Kamala Harris has released a video that has gone viral with almost 6 million views, where she announced that she has endorsed former Vice President Joe Biden in the 2020 Democratic presidential nomination.

Harris, a Democrat from California who had attacked Biden during the early debates, had a message of unity in the clip that was posted to Twitter on Sunday.

The former California attorney general revealed: “There is no one better prepared than Joe to steer our nation through these turbulent times and restore truth, honor, and decency to the Oval Office. He is kind and endlessly caring, and he truly listens to the American people.”

Harris went on to say: “We deserve a president with the knowledge and experience to reassure a nation weary of tweets, lies, and incompetence. And we deserve a president who speaks to the best of who we are and challenges us to live up to our ideals. I believe in Joe Biden, and will do everything in my power to help elect him the next president of the United States.”

The endorsement has ignited a lot of passion on social media. One voter stated: “Thank you, Kamala! For being such an inspiration, a warrior, a leader, a human. ♥”

A supporter of Bernie Sanders had the following to share: “Um, lmao. If miss Harris said I support Bernie Sanders, I doubt we would be having his discussion. Even from people supporting Biden. You guys are your own worse enemy. It’s everyone’s democratic right to support who they want. When Bernie supporters don’t get what they want, then they attack. And then Bernie sits on his behind and does not address this tongue lashing from his supporters. Please adhere to the democratic process. Even if the candidates support Biden, everyone should respect that. They all opposed one another during the debates. Now they support the candidate they think will win, and everyone is up in arms. I don’t understand what the argument is about. You guys want a candidate that did not win? I’m confused by Bernie supporters’ rationale. You’re attacking someone who is supporting the candidate she prefers. Ugh. I can’t.”

Joe has served our country with dignity and we need him now more than ever. I will do everything in my power to help elect him the next President of the United States.

Another Democrat called for unity and the party and to back the nominee: “Why are people here so negative? All of you guys think that Bernie is your savior, and you’re just going to do what you did the time of before and get him elected. Please stop your nonsense and vote for whomever the nominee is to get this man out of the White House. As much as you hate Biden, what has trump done for black people? Stop acting like brats. She made her choice.”

Many political experts predict that Harris will be Biden’s VP.