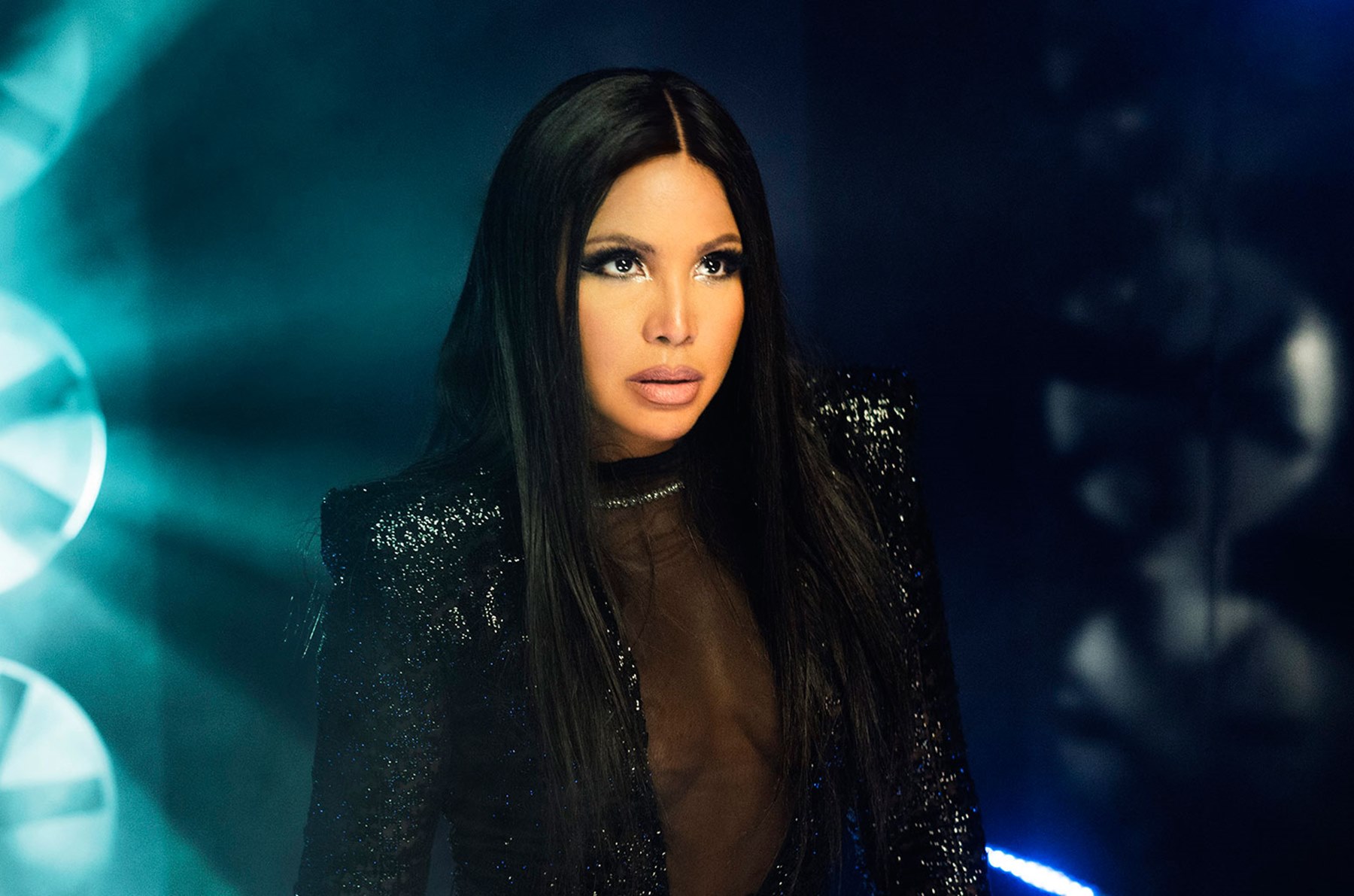 Toni Braxton set social media on fire as she reminded her fans of the existence of a gorgeous old photo with a new Instagram post. Although it was not specified when the photo was taken, the music icon looked stunning.

In the snap, Braxton was dressed in an elegant sparkling black dress that outlined her toned figure, and her curls were left falling freely on her shoulders.

Toni teased her followers by titling the picture with the question “Throwback or Flashback?” in combination with a black heart emoji, as she probably referred to her ever-lasting beauty.

As a result, Braxton’s post was quickly liked by thousands of people, and her adoring fans could not stop writing compliments about her youthful looks.

One admirer excitedly remarked that since Braxton did not age, there was no way for people to know if the picture was old or from the day before, whereas another follower stated it did not matter because “she still fine now and was fine then.”

One fan said: “You don’t age, how would we know! This could be from yesterday 😍🔥💖It doesn’t matter whichever back it is I love you Forever and Back.”

This follower revealed: “The most beautiful woman alive 😍Breathtakingly Gorgeous and Beautiful ❤️❤️❤️.”

Another backer stated: “Throw it back! Fast forward! Toni was borned blessed… God really spent a little more time on you. Stunningly beautiful, still having curves in all the right places. Come play with us on Twitter! We’ll be good😈😂 , but seriously we need an #AskToni.”

This person wrote: “Stronger? I am so…sick of Drs medicine! Blowing up on this prednisone. Your regimen? Thanks! You always look fantastic!”

A social media user shared: “Beauty at its best 🔥 I just love the short hair on you!”

Many fans were also curious to know if the famous singer was ready with a new album because it has been two years since her last one, Sex and Cigarettes hit the stores.

Meanwhile, the “Long As I Live” performer was in the headlines recently when it was hinted by her own sister, Trina Braxton, that she and Birdman had eloped and married in secret.

The first theories that Toni and the rapper have tied the knot appeared after Trina congratulated the lyricist for his birthday by referring to him as her “brother-in-law.”

Beautiful as a butterfly.

She has a great voice and a powerful delivery. Her figure does not need to be like a 10.

Toni is so beautiful

Toni is very gracious and classy. Wish her the best.