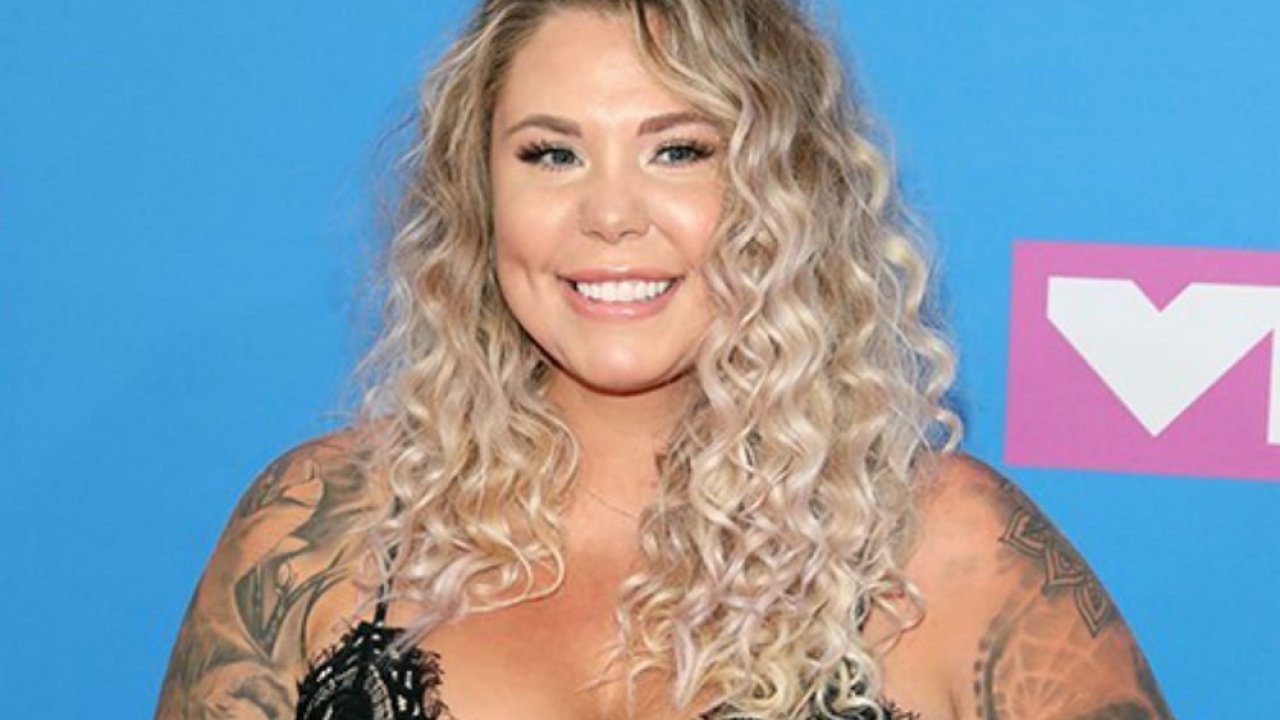 The Teen Mom star showed off her growing baby bump for the first time. As you probably know, Kailyn Lowry is expecting her fourth child – another boy!

In a Boomerang that she posted on her Instagram page, Kailyn can be seen lifting up her shirt to show her followers her bare belly, updating them on her fourth pregnancy.

The reality TV celeb is allegedly pregnant with Chris Lopez for the second time after they also had son Lux together.

Earlier this month, she confirmed she’s expecting her fourth baby and that it’s another son but she is yet to confirm Chris is the father even though he seemed to do it for her on his platform.

Perhaps she’s not officially saying it because Kailyn is not his biggest fan at this time.

The reality TV star has actually been calling her third baby out after he showed off a forehead tattoo of Lux’s name, claiming that he has done nothing for their son so why ink his name on his face as if he were a loving father?

In the meantime, Kailyn has been enjoying her fourth pregnancy and the Boomerang she posted on her IG Stories is proof enough.

It shows the mother of boys with her jeans unbuttoned to make way for her growing baby.

Later on, she also said during a video posted on the same platform that ‘I don’t fit into my pants anymore,’ revealing that she’d actually ordered some new pairs from an online company and that she was excited they had a maternity line.

Unfortunately, upon trying them on she concluded that she was not a fan.

Kailyn did not like how they fit even though they were expensive pairs so she warned people that ‘if you see me out and I’m wearing regular jeans unbuttoned, mind your business.’