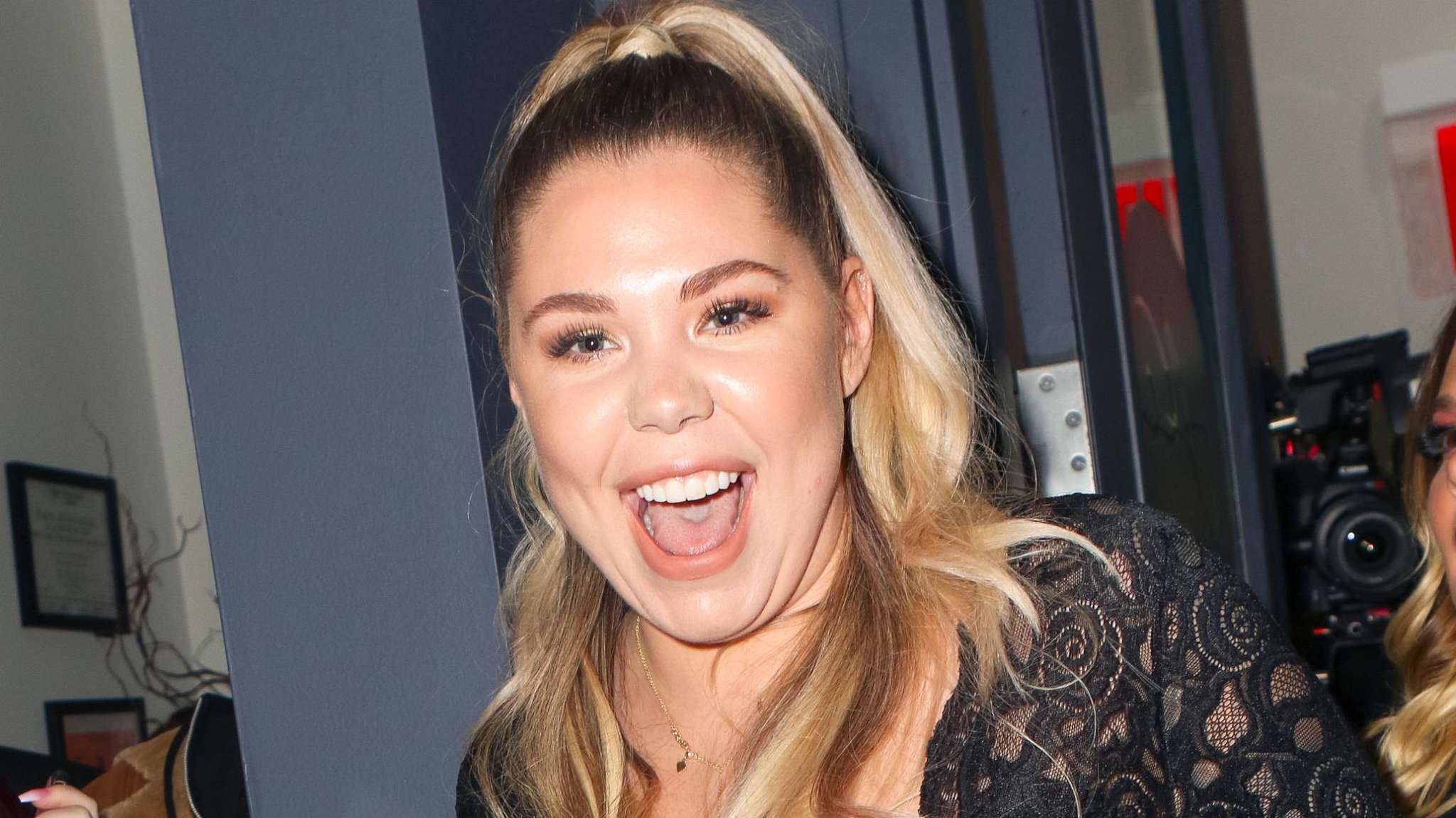 Is Kailyn Lowry expecting for the fourth time and the second time with Chris Lopez? The rumors that the Teen Mom star is pregnant again were sparked by the man’s family, as they seemingly leaked ultrasound pictures on social media!

That’s right! It’s possible that Kailyn’s fourth addition to the family could be on the way!

Furthermore, alongside the ultrasound images, there is a text conversation supposedly between the Teen Mom star and Chris’ aunt during which Kailyn tells the other woman that she is due on July 25!

A lot of fans were skeptical when they saw the post but the administrator made sure to bring evidence and so they did!

The post that followed compared Kailyn’s current manicure with the one show was rocking in the ultrasound pics and they really seem to be the same!

At this point in time, Kailyn is yet to address the rumors but it sounds like her close friends are slamming Chris’ aunt for leaking the photos and their exchange via text.

The Teen Mom Shade Room received a comment from a person claiming they were a friend of Kailyn’s last night.

In the said comment, this unnamed person tells the aunt that ‘I’m actually disappointed that you decided to leak information.. mad or not you should be ashamed of it….’

And that was not the end of the pregnancy rumors! In fact, they seem more and more real by the post!

Another fan account, Teen Mom Fanz, sent a DM to Chris’ dad, searching for a straightforward answer to the whole thing and that is exactly what they got!

Ashanti Falls On The Steps In Sultry Video While Wearing Matching Bathing Suits With Her Sister, Shia Douglas - Fans Cannot Get Over Her Fabulous Curves