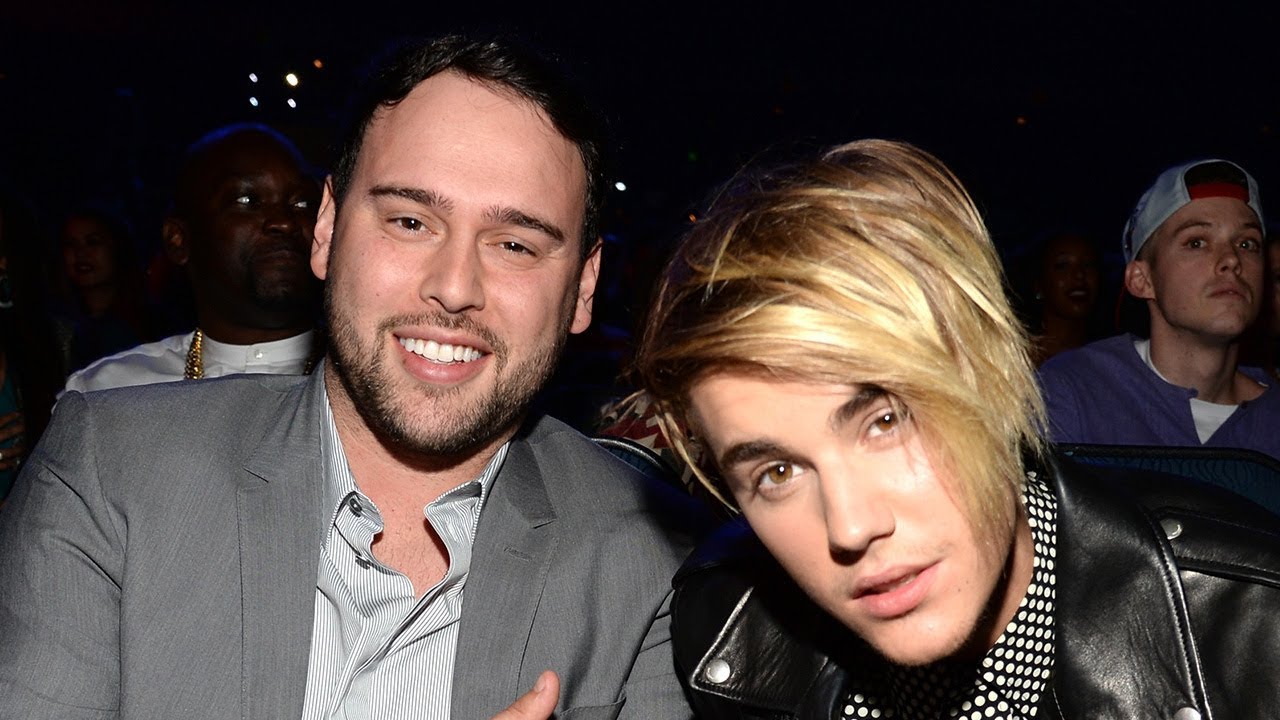 Amid Scooter Braun’s war with Taylor Swift, Justin Bieber continues to show the famed manager his full support! In fact, it was the first time since the drama started that they were spotted out and about together but the message was still clear without any more words – Hailey Baldwin’s husband is standing by Scooter Braun no matter what.

It’s been days since Justin defended his manager and friend on his platform and now, they were photographed at the Fourth of July parade, having the time of their lives alongside other A-list stars such as Ashton Kutcher and Mila Kunis.

Of course, Hailey was also there with her husband and the pretty large group posed for pics that were later shared with fans online.

As you probably know at this point, Taylor accused Scooter of bullying her for years after he also bought the rights to all of her music.

As for the pic they took on Independence Day, Justin can be seen crouching down next to some kids while Braun is standing, smiling brightly, no worries visible on his face.

Taylor previously posted on Tumblr a letter in which she explained: ‘I learned about Scooter Braun’s purchase of my masters after it was announced to the world. All that I could think about was the incessant, manipulative bullying I have received at his hands for years.’

She made it very clear that after the supposed years-long torment, she was ‘disgusted’ by this ‘worst case scenario.’

‘Never in my worst nightmares did I imagine that the buyer would be Scooter. Any time Scott Borchetta’s heard the words ‘Scooter Braun’ escape my lips, it was when I was crying or trying not to. He knew what he was doing – both did. Controlling a woman who did not want to be associated with them. In perpetuity. That means forever,’ she went on to say.

As for how Justin defended him soon after, click here to learn more if you missed it! 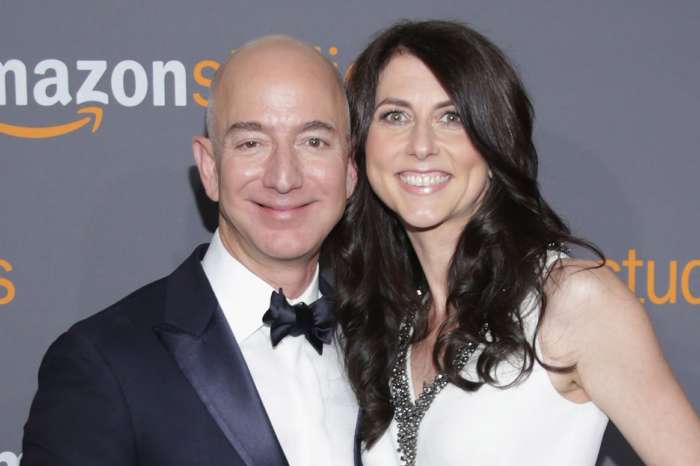