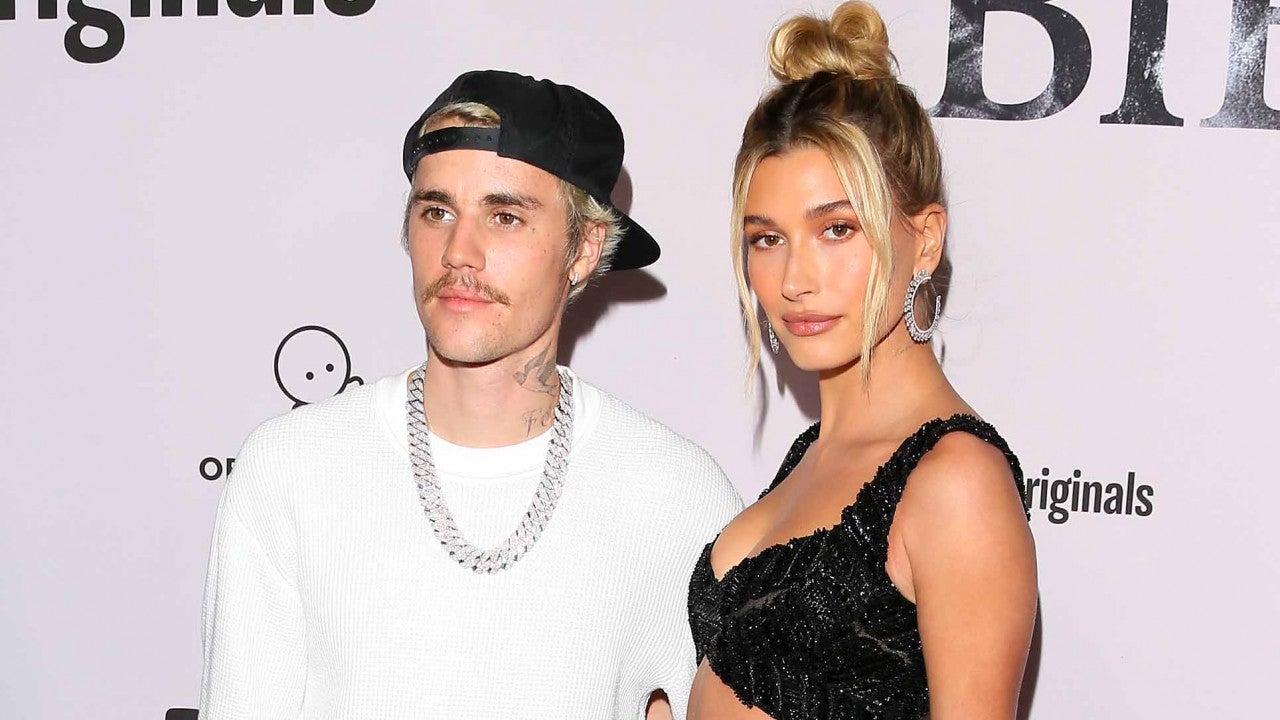 Everyone can agree that the pandemic is not a good thing in the slightest. However, some people have managed to find some positives in it as well, including Justin Bieber, who, apparently used the lockdown period to focus on his marriage with Hailey Baldwin more than ever!

This is what the singer shared during the first sneak peek at his new YouTube Originals documentary titled Justin Bieber: Next Chapter.

When told that he looks like he is his ‘best self’ now, Justin admits that ‘There is a lot more confidence in my relationships.’

He goes on to explain that ‘Tour’s canceled and I had to adapt to that. It allowed us to take a step back and focus on each other. That was a beautiful thing. And that turned into working on an album.’

Halsey Reveals She ‘Miscarried In The Middle Of A Concert’ And That She’s Freezing Her Eggs! »

As the teaser goes on, Bieber can be seen working on his songs, Lonely and Holy, that, in the meantime, have already been released.

As the music video for Lonely is shown, Justin can be heard saying that: ‘When I was sitting in that chair, when I was that age. It reminded me that I had no idea that this life would take me by storm. I want to make content that will inspire and make people happy. It’s growth and it’s hope.’

The upcoming half an hour long documentary is set to give fans a look into Justin Bieber’s life at the moment and that includes raw discussions about being in quarantine as well as about just being a star as famous as he is.

In a press release, Justin shared that ‘Connecting with fans and bringing them into my life is really important to me. I’m excited to catch up with them and to share the progress I’m making, the new music I’m working on, and what I’m excited about for the future.’ 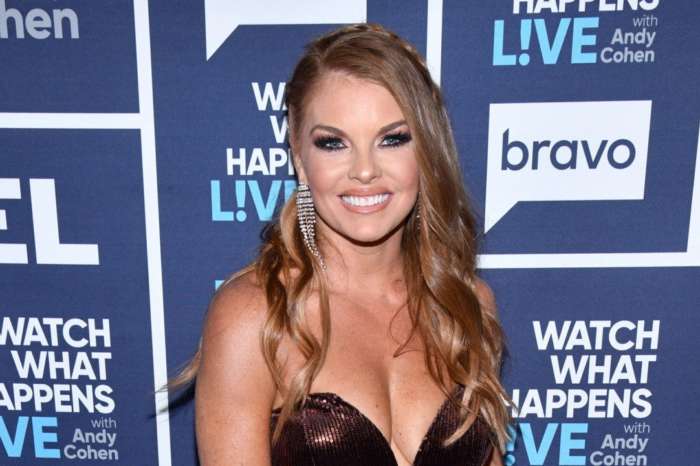