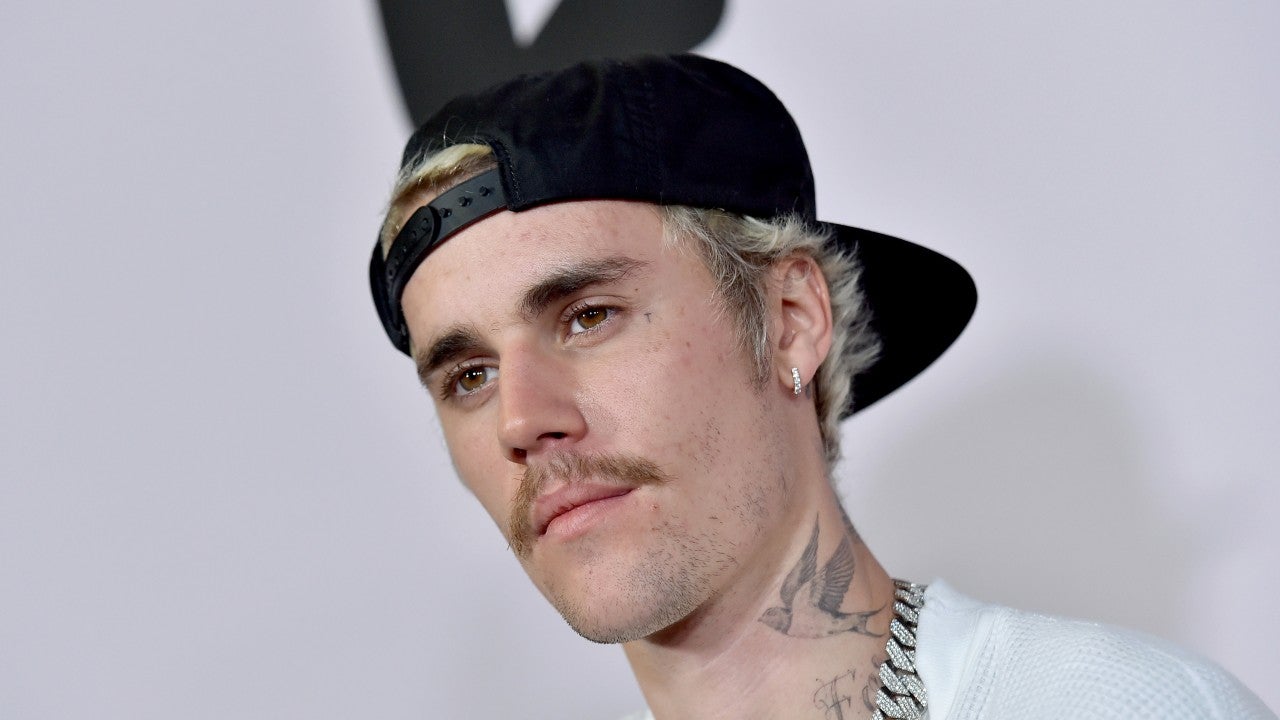 Justin Bieber opened up about his mental health more than ever in his new YouTube documentary and apparently, the star has quite the scary history with suicidal thoughts. Here’s what he had to say!

According to the singer, in the past, his ‘pain was so consistent’ that he often contemplated ending his own life.

As fans know, the star just released his brand new YouTube Originals documentary titled Justin Bieber: Next Chapter and he got more candid than ever about his mental health challenges.

At some point in the video, he shares that ‘There was times where I was really, really suicidal. Like, man is this pain ever going to go away? It was so consistent, the pain was so consistent. I was just suffering, right? So, I’m just like, man, I would rather not feel this than feel this.’

Obviously, hearing this got many of his fans very worried so Justin took the time to assure everyone that he is doing much better nowadays.

‘The last 8 months have been a time for growth. Happy and healthy,’ he tweeted.

Justin Bieber Gushes Over His ‘Literal Angel’ Hailey Baldwin Alongside Pic Of Her Taking A Nap! »

Something that’s apparently helped his healing process a lot has been his faith, as Justin mentioned during the documentary.

He can also be seen watching his music video for Loney and that is when he talks about his career, saying that ‘I had no idea that this life would take me by storm. I had no idea that I would just get sucked up by all of this stuff. I just would encourage people, like, ‘Hey, if you’re feeling lonely, talk about it. Say it out loud.’ There’s a freedom in that. I could’ve avoided a lot of pain.’

Furthermore, knowing what he’s been through, Justin’s manager, Scooter Braun, mentioned how regretful he is for not having the artist go to therapy much sooner in his career.

After all, he was really young when Justin became famous so it was bound to affect him a lot mentally.