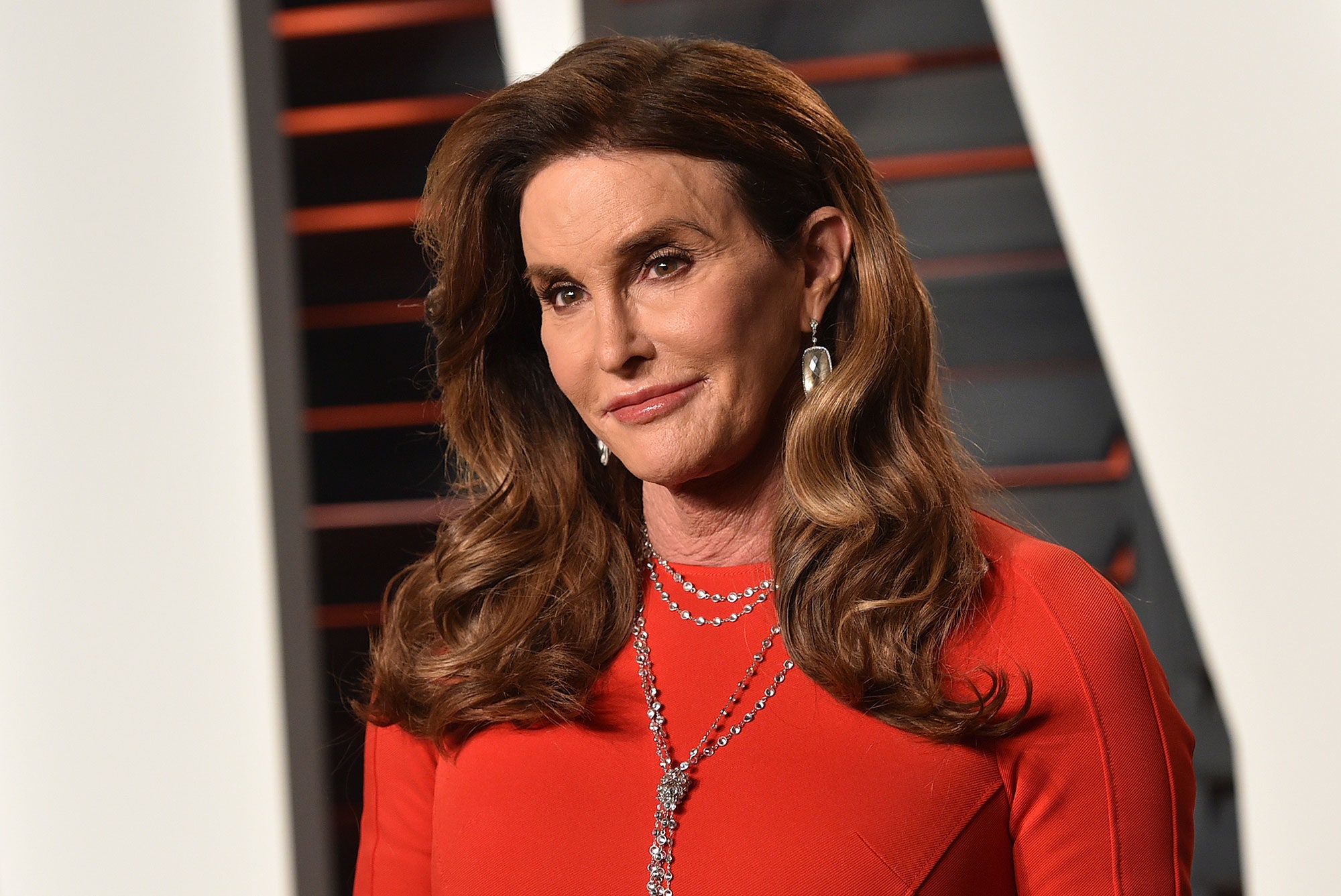 Caitlyn Jenner took to her IG account to share a message about the announcement that Keeping Up with the Kardashians is wrapping up next year after no less than 20 seasons on air! That being said, the transgender icon made it very clear that she was ‘really sad’ about the family reality TV show coming to an end.

Furthermore, she also opened up about some of the things that she will ‘cherish forever’ regarding the show and also how it ‘made the family stronger.’

The end of Keeping Up with the Kardashians is right around the corner, with the final episode airing sometime in early 2021 and it’s hard to believe that, after so many years, it’s really ending!

It makes sense that the news makes many very emotional, including Caitlyn who felt like she needed to talk about it on her account.

The message to her fans started out on a light note: ‘I am so fortunate, I have the best home movies in life’ but she started to become more and more emotional about the thought that footage from more than a decade of her kids’ lives, who grew up on the show, was being retired.

‘In a lot of ways it’s really sad that it’s over with. It was a great vehicle for my kids. But the good news is that, because of this show, and because their willingness to work, not only on the show but also as entrepreneurs, certainly everybody’s going to be fine from this point on,’ she noted.

Sure enough, both Kendall and Kylie Jenner are doing great for themselves and will most likely continue to do so without KUWTK.

As you know, Kendall Jenner is a supermodel while Kylie is a businesswoman with her own beauty empire.

Still, Caitlyn expressed that ‘For me, as a parent, you know it’s really sad, there’s more storylines here. There just always seemed to be something going on.’

For more on what she had to say, check out the video above!