Justin Bieber Jokes He And Hailey Baldwin Have An ‘Arranged Marriage’ But It’s Not Far From The Truth! 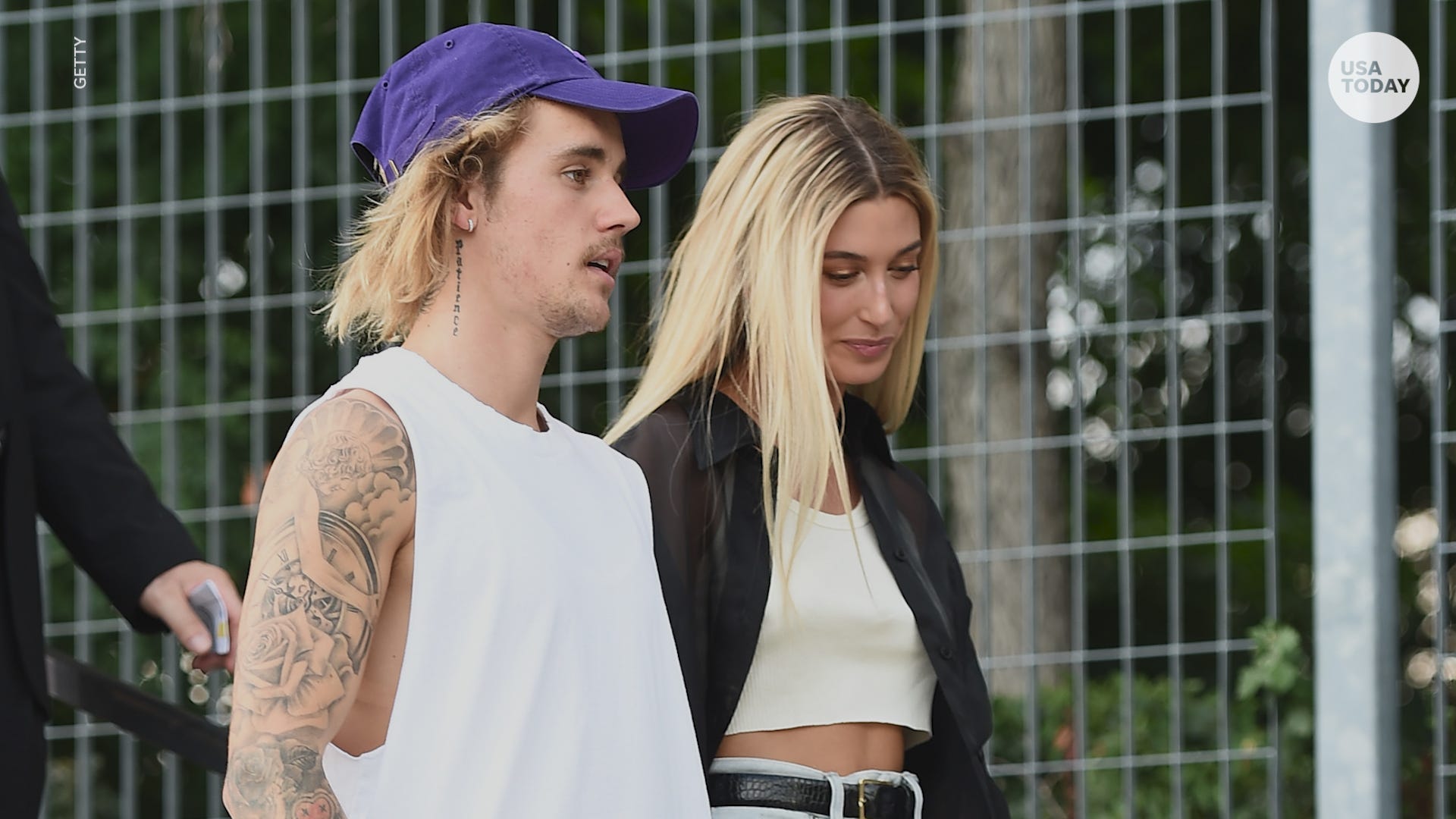 Justin Bieber joked that his marriage with Hailey Baldwin was arranged by their Christian parents! The singer also opened up about the first time they met way back in 2009, long before they would end up as husband and wife!

While a guest on the Tonight Show not too long ago, the model joked that since she was only 13 when she met Justin, it felt like the two of them had an arranged marriage as they, years later, tied the knot.

As it seems, the singer feels the same as well since he was only 15 at the time they met, therefore also very young.

Of course, the two were friends for years before finally taking their relationship to the next level.

Justin stopped by the Ellen DeGeneres Show where he was interviewed by guest host Demi Lovato.

When she asked Justin how he and Hailey first met, Justin pretty much told his pal the same story his model wife had shared on Jimmy Fallon’s talk show.

‘We met in the early mornings of a Today show shooting. We — I am pretty sure she did not want to be there. Her dad just dragged her out of bed in the morning. Basically it was like — you know, because she was also raised Christian and I think that she….they found out I…I think it was an arranged marriage, I am pretty sure. Looking back it was definitely an arranged marriage. They set this whole thing up,’ Justin stated, making the studio audience in attendance laugh out loud.

He went on: ‘But since she was raised as a Christian, she is like, ‘Oh I want to introduce you to Justin and his mother. They have similar values and they believe in the same thing. We think that you guys would be really good friends.’ It was definitely an arranged marriage now that I think about it.’ 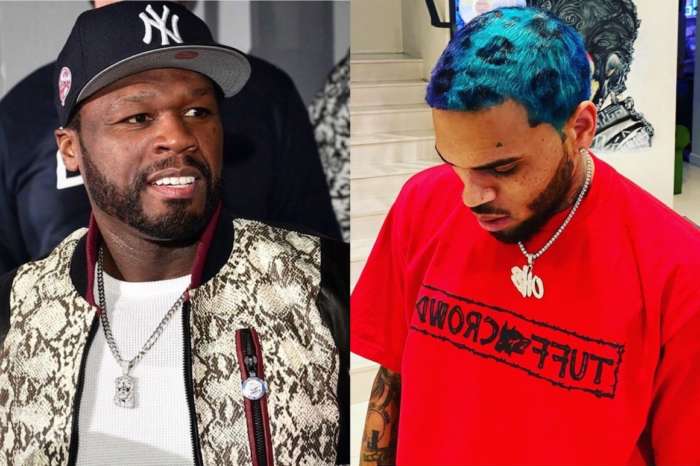 Chris Brown - Here's How He Reacted To 50 Cent Mocking His Colorful Hair!