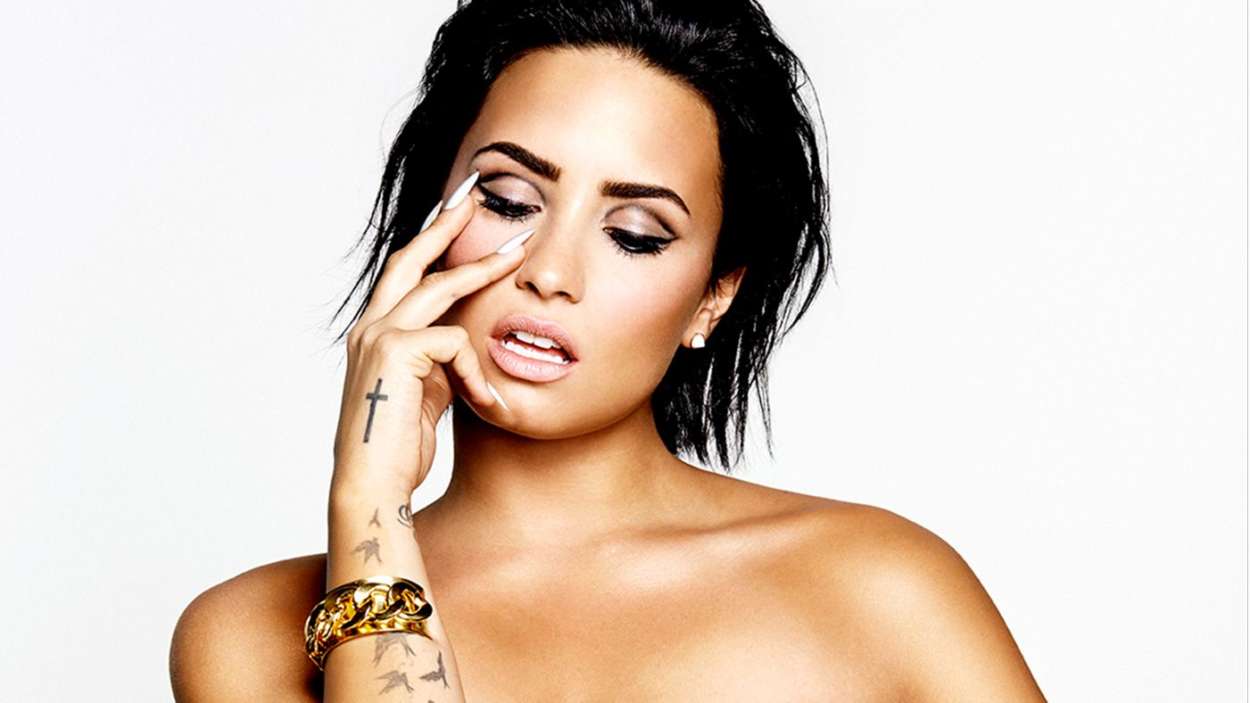 During a chat with Ellen DeGeneres on her show of the same name, Demi Lovato revealed her thoughts and feelings toward sobriety, which led to her relapse, as well as her upcoming music. Harper’s Bazaar reported on Demi’s Ellen appearence, in which she revealed that one of the reasons she relapsed was “extreme dieting.”

Lovato kicked off the discussion by explaining that she actually got sober for the first time when she was 19-years-old. The star claims at that time, ironically, she wasn’t even allowed to legally drink yet. According to Lovato, she and her team had a synergistic approach which helped a lot for a long time.

The star claimed it worked, but there came a time when it no longer did. For instance, her eating disorder exacerbated her situation with substance abuse. The star claims that over the years, it only worsened, with people even looking at her Starbucks orders on her bank statements.

The star added that her “bulimia got really bad,” and when she asked for help from the people she needed, she never received it. She was six years without substances and was still incredibly miserable, so she asked herself what was even the point anymore.

She spoke with her team about going back to substances, and they told her in response that it would be incredibly selfish for her to start drinking again. Fans of the singer-songwriter know that her father abandoned the family when she was a young girl. He was an addict, and she even has vivid memories of the day he left.

She wound up drinking, and on the same night, she went to a party and there were other drugs there. Subsequently, Lovato wound up in the hospital. Her life and condition, specifically, has improved a lot since then, however.

The singer-songwriter admitted that taking responsibility for her own actions was the first step on the road to recovery.

As it was noted above, DeGeneres and Lovato also discussed her new single and new album which comes out tomorrow. The songstress explained that her new single was “lighthearted” and had a nice upbeat to it. On the other hand, there are singles on her upcoming record that are dark and heavy.