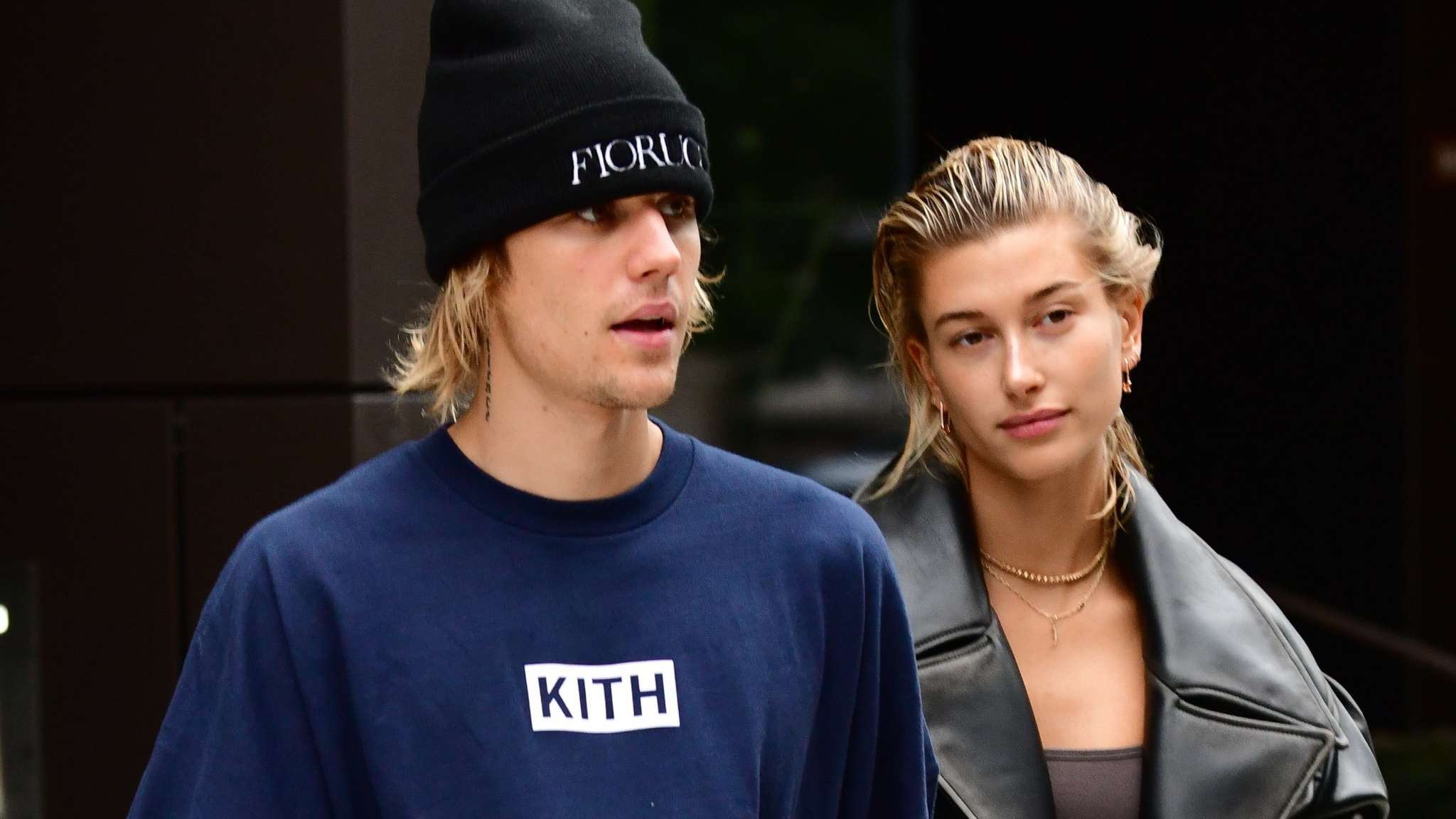 Justin Bieber and Hailey Baldwin are a very happy married couple but it turns out that it doesn’t just come naturally! To ensure that their marriage doesn’t fail and that they live happily ever after, the young pair is working hard and always learning how to keep their relationship harmonious and healthy.

Since they are both public people, the temptation to cheat might be greater than usual which is why Justin is trying his best to avoid betraying his wife.

The singer took to social media to reveal that he’s been reading a Christian self-help book that’s meant to teach him how to remain ‘affair proof’.

That’s right! It sounds like self-help books are Justin’s secret for a happy marriage.

He took to his IG Stories last night to share a pic of his reading ‘essentials’ at the moment and so, his followers were able to see the cover of the book at the forefront.

It is titled His Needs, Her Needs: Building An Affair-Proof Marriage and is written by Willard Hartley, a clinical psychologist and marriage counselor.

The book teaches couples how to care for one another, identifying no less and no more than 10 essential needs within any marriage as per its Amazon description: ‘admiration, affection, an attractive spouse, conversation, domestic support, family commitment, financial support, honesty and openness, recreational companionship, and sexual fulfillment.’

And as the title also mentions, the author guides the readers on their journey to remaining ‘affair proof’ within their marriages.

As for the other two books that were featured in the pic on Justin’s IG Story, they were the Bible, as well as Multipliers: How the Best Leaders Make Everyone Smarter.

The second is a well known business book by Liz Wiseman and Greg McKeown.

It sounds like Justin is currently focused on being a good husband as well as improving himself as a human being in general.