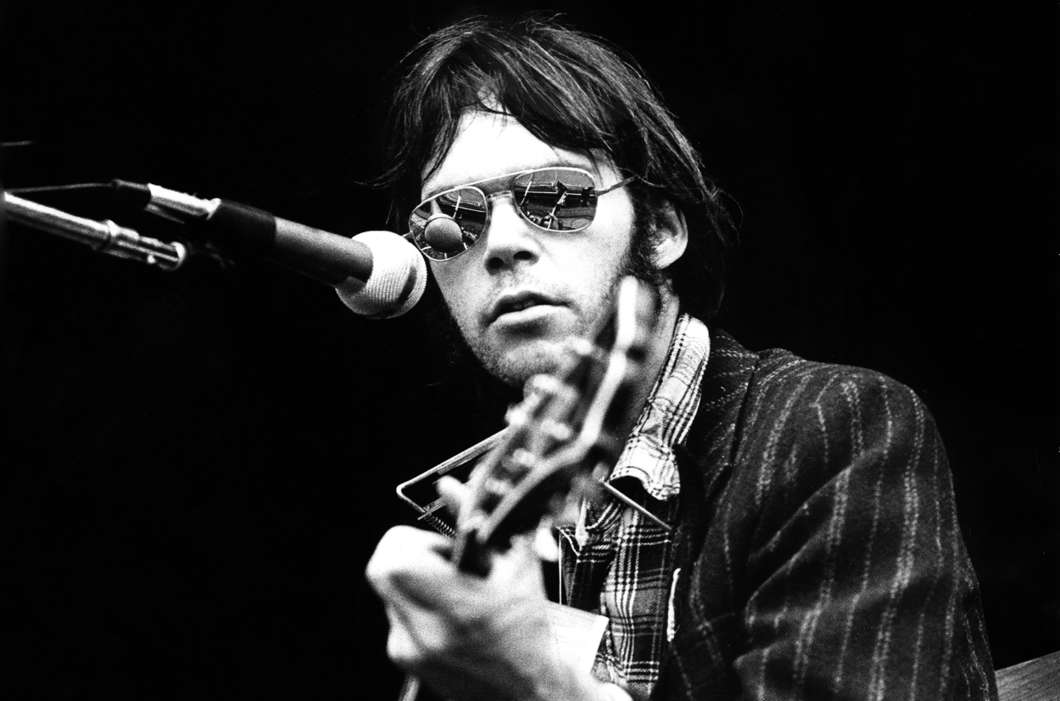 Neil Young, the notorious rock/folk singer, just revealed that he’s able to vote in the 2020 US election. The 74-year-old was spotted in LA flashing his new citizenship paperwork while waving an American flag alongside Daryl Hannah, Page Six has learned.

On his website this Wednesday, Neil Young wrote, “I’m happy to report in.” He urged fans to vote “their conscience.” Back in November, the singer-songwriter announced he was trying to get his hands on dual citizenship so he could vote in the upcoming election.

Unfortunately, he wasn’t able to do so because he was busted with marijuana at the US-Canada border. The songwriter explained on his website that when he applied for US citizenry, he managed to pass the test, however, he was asked a lot of questions.

At the time, Neil stated that he answered all of them the best he could, and was able to pass. The star claimed, however, that his marijuana-smoking habit made it difficult to get citizenship because he had to pass additional tests.

During a chat with CNN, the US Citizenship and Immigration Services explained that when an individual was charged with a federally controlled substance violation, they would face consequences under the INA – the Immigration and Nationality Act.

Fans of the singer know that he married the 59-year-old actress, Hannah, back in 2018. They looked cheery as they came down an escalator at the Convention Center in LA.

According to Neil’s Wikipedia page, he first kicked off his music career back in the 1960s when he moved to LA, where he formed the group, Buffalo Springfield. Later, he joined Crosby, Stills, and Nash, in 1969, a time when he had already recorded two solo albums and three records with Buffalo Springfield.

Neil also worked with his band, Crazy Horse, and recorded many albums and live records, sometimes at odds with his recording companies. Regardless, he has received many accolades at the Juno Awards and the Grammy awards.

Neil is one of the few artists who has been inducted into the Rock and Roll Hall of Fame twice, once as a Buffalo Springfield member and another time as himself.