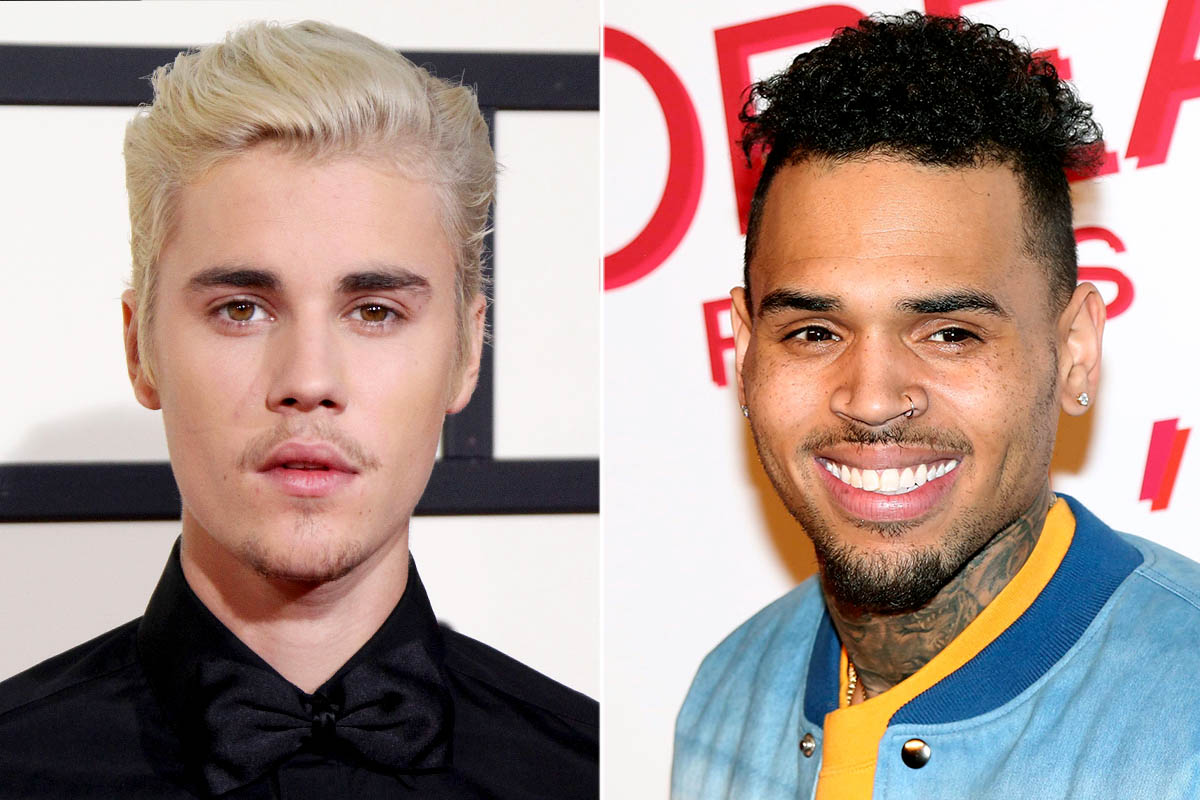 Justin Bieber put the public in an uproar after stating that his friend Chris Brown is a combination of Michael Jackson and Tupac. You may be surprised at how many people cosigned the wild statement.

Justin has made it clear before that he believes Brown is the best entertainer of this generation. He has always cited Usher and Chris as his inspiration throughout the years of his decade-long career.

Hailey Baldwin’s husband posted a photo to his Instagram of Chris, Michael, and Tupac alongside a caption that read: “everyone wants to wait til people die To give them the credit they deserve. I’m calling it now when CB passes away after a long full life, you will miss what you had in front of you the whole time … trust me watch you will see. the people who have over looked this mans talent because of a mistake he made.. you need to reevaluate! Love you @chrisbrownofficial.”

The dancer and singer responded to his friend in a comment that stated: “I LOVE YOU MAN! THANK YOU FOR BELIEVING IN ME. YOUR STAR SHINES SO BRIGHT AND YOUR HEART IS UNMATCHED! YOU ARE A KING BUT MORE IMPORTANTLY YOU WERE PUT HERE TO INSPIRE AND CREATE ENDLESS POSSIBILITIES BRO! IM WITH YA TILL THE WHEELS FALL OFF AND WHEN THEY DO … WE GONE GET SOME NEW WHEELS 😂🔥🙏🏽❤️”

Meanwhile, fans see no gray area with their opinions. Some feel that Chris Brown, who was arrested for domestic violence against Rihanna, has no place next to Michael Jackson.

Others agree with the comparison and feel that the 29-year-old is underrated due to the public hanging on to his past mistakes.

“Domestic violence is not a mistake, it’s a choice. Next,” wrote one.

“No we won’t. Because we don’t stan abusers, bye,” said another.

There are people who came to Chris’s defense.

“Celebrate the legends while they still breathing. Let’s get back to love,” commented Marlon Wayans.

Nick Cannon even chimed in to say he made the photo.

What do you think about Bieber’s statement? 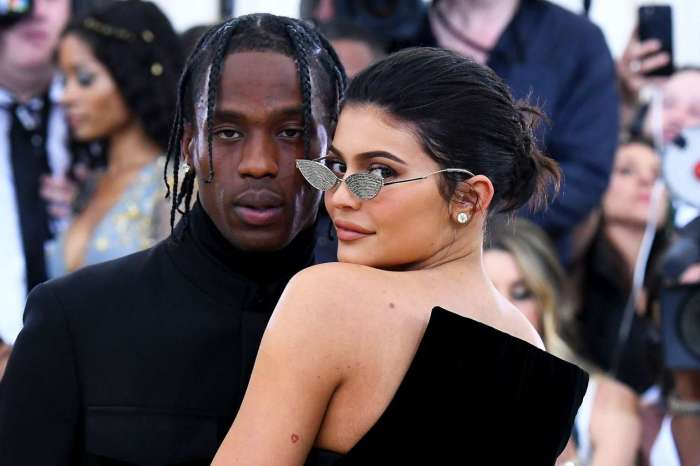