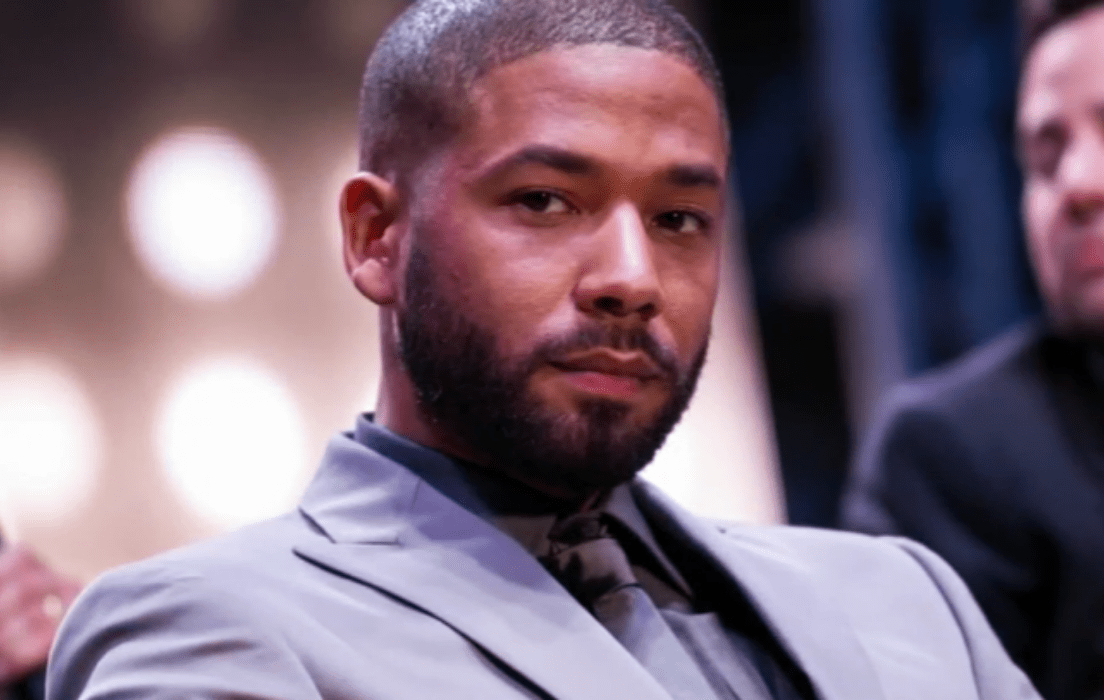 Jussie Smollett is facing new legal battles as a Cook County grand jury indicted the Empire actor on 16 felony counts. First charged with disorderly conduct, the increase in charges is due to each false statement Smollett is accused of making. Under Illinois law, making false police reports are classified as Class 4 felonies and each false report is prosecuted under the True Bill.

Smollett was first arrested on February 21, 2019, after authorities say he made a false report to Chicago police officer Muhammed Baig. During the initial report, Smollett swore to authorities that he had been the victim of a hate crime and had been physically and verbally assaulted. The indictment states that at the time Smollett reported being physically struck, having racial and homophobic slurs hurled at him and that the attackers poured a chemical substance on him.

Smollett stated there were two men involved and though he couldn’t physically identify their faces, they were white.

Authorities say that Jussie Smollett made these false statements knowing that he was not giving them factual information.

Things have certainly changed for the actor who now faces up to 48 years behind bars. Jussie Smollett’s next court appearance will be on March 14, 2019.

Mark Geragos represents Jussie Smollett and spoke to Access about the newest updates and additional charges. Geragos said he wasn’t surprised by the new charges.

You may watch the full interview with Mark Geragos in the video player below.

Social media has had a mixed response to the news with some people continuing to show their support to Jussie Smollett. Many also say that Smollett should be prosecuted to the full extent of the law and that if the State of Illinois case against Jussie Smollett is proved true, he should spend time behind bars.

What do you think about the Jussie Smollett case and the additional charges? 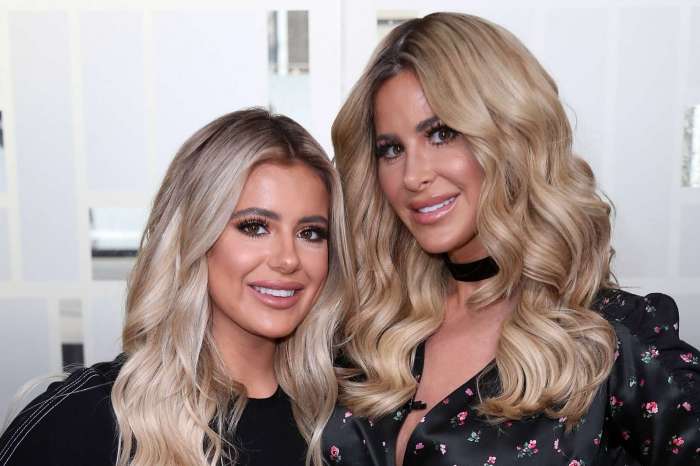 Kim Zolciak On Daughter Brielle's Plastic Surgery Plans: She Is ‘Out Of Her Mind’