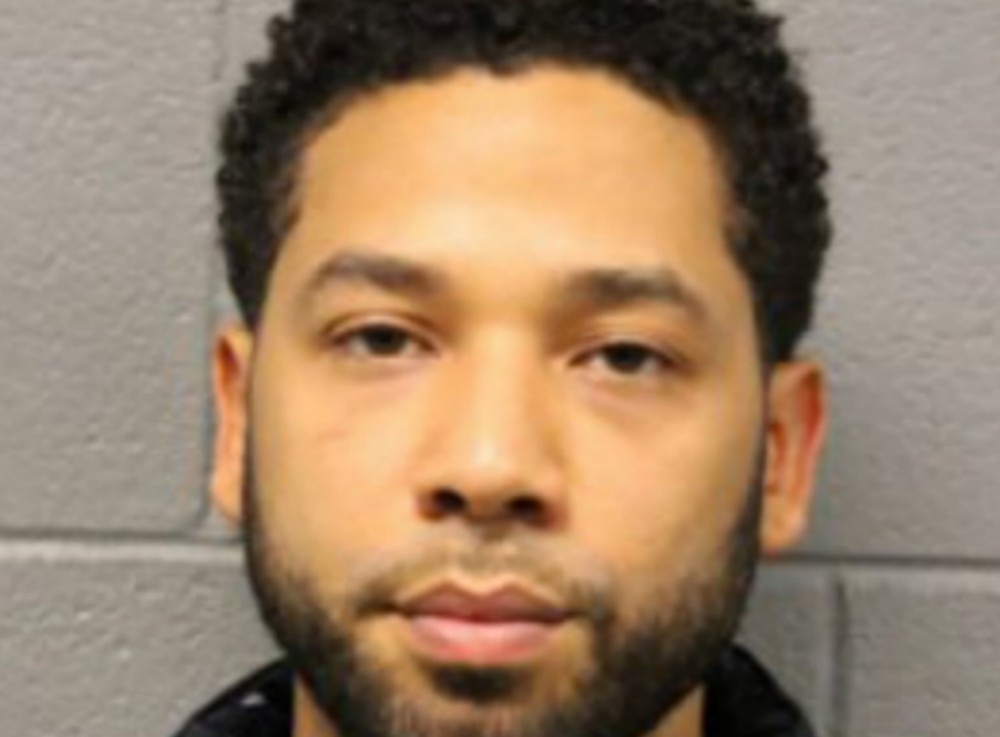 Jussie Smollett, the Empire actor who faces charges of filing a false police report, turned himself in to authorities early Thursday morning and now his mugshot has gone viral. On January 29, 2019, the Empire actor reported to the Chicago Police Department he had been victimized by MAGA shouting attackers who hurled racist and homophobic slurs at him as well as placing a noose around his neck and poured bleach on him.

Social media erupted in a debate with some rallying support for the actor who professed to be the victim of a hate crime and those who doubted his story from the beginning. Jussie Smollett continually spoke to the public, adamant he had been victimized and scolded those who didn’t believe him.

Now, a grand jury says there is enough evidence to place him under arrest and the actor has been charged with a Class 4 felony for disorderly conduct. This is the code used in Illinois for making a false report to police. The sentence can be between 1 and three years in jail or probation for a time limit of approximately one and a half years.

The investigation is ongoing and it is possible the actor will face additional charges.

Smollett’s legal representation have vowed to defend their client aggressively. Jussie Smollett is presumed innocent until proven guilty in a court of law.

The fallout from Smollett’s arrest is coming fast as it was just announced the actor’s March 6, 2019, appearance on TNT’s Drop the Mic has been scrubbed.

Reports have also surfaced that Fox will work Jussie out of some episodes on the series Empire. Fox and his Empire cast immediately showed their support for Jussie.

You may see a picture of Jussie Smollett’s mugshot and a press statement from the Chicago Police Department below.

Chicago police has released Jussie Smollett's mugshot and a statement regarding his charge of disorderly conduct – false report of offense. pic.twitter.com/bERdd4flCD

Jussie Smollett will soon appear at his first hearing to set bail.

Though Smollett is under fire by many across the nation, he still has supporters who have espoused theories that he is being framed and do not believe the allegations against him.

Stay tuned for more updates and coverage on this breaking news story. 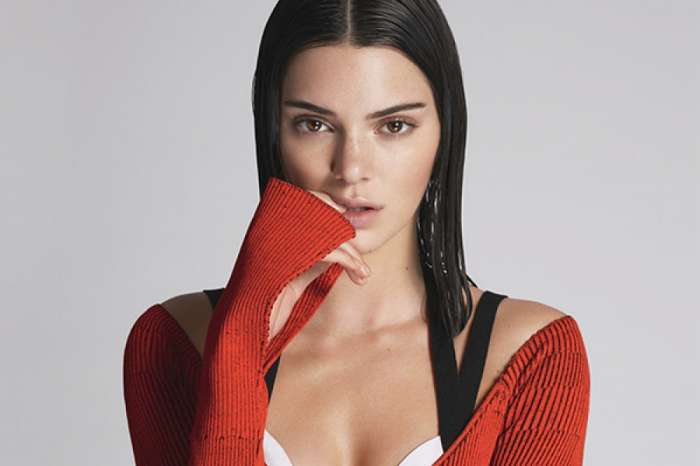