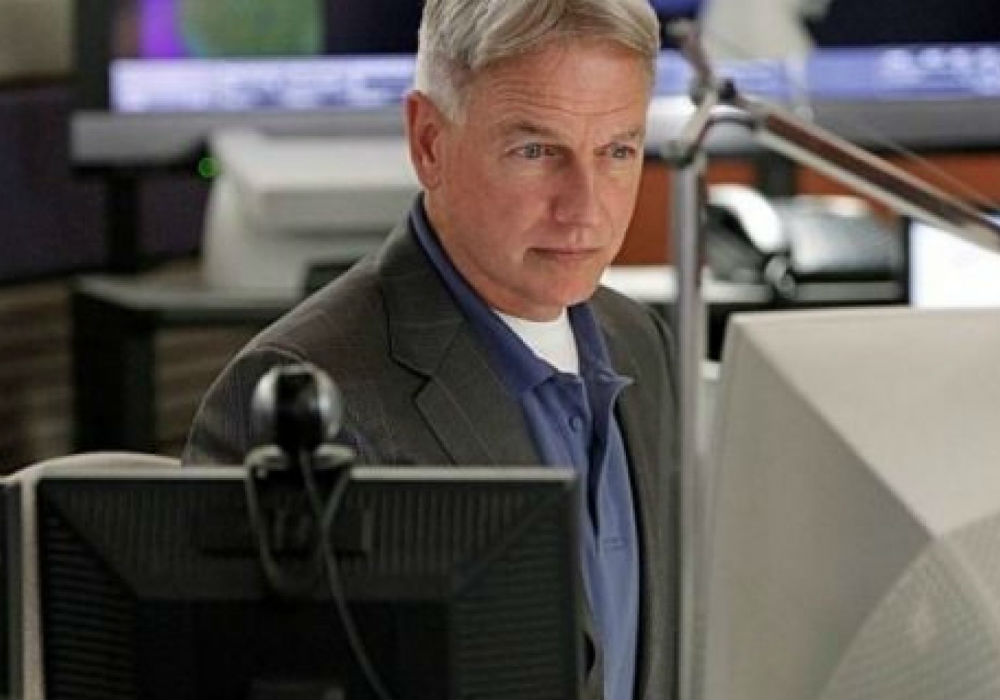 NCIS star Mark Harmon has enjoyed a Hollywood career that has spanned four decades. Now, the notoriously private actor has opened up about his success and why NCIS is the highest-rated drama on network television.

Harmon told People Magazine that one of the biggest influences in his life is his father, Tom Harmon, a football and broadcasting icon. The father of two says that his dad taught him that “if it’s not true, don’t worry about it,” and he is proud to come from working stock.

Here’s what happens when you have breakfast with #markharmon. He will select a diner that has been around for over 50 years and has old vinyl booths and chipped Formica tabletops. He will stand up when you arrive and insist upon helping you off with your coat. He will later insist that you can’t possibly just be ok with coffee and make sure you eat a bowl of berries (he’ll get one for himself, too.) When you reach for the check (after all, you’re interviewing him, you’re the reason he had to come out here…) he will burst out laughing and say “Not on your life.” He will ask where you’re headed and give you a ride there— in the old Ford Crown Vic that he bought off a police auction lot years ago and still drives around today. He’ll help you back on with your coat, and he’ll open the car door for you, and when you arrive at your destination, he will insist on getting out of the car, walking around to your side and opening the door for you again. Then he’ll give you a hug goodbye. And You. Will. Swoon. Thanks to @people for the surprisingly dreamy cover assignment and to Mr. Harmon, 1986 Sexiest Man Alive, for being a true star in all the best meanings of the word. #stillsexyafteralltheseyears

“You have to get up every day and just try hard,” says Harmon. “That’s what I still wake up willing to do: try my hardest.”

Before he became a success in Hollywood, Harmon was a quarterback at UCLA, and he says that as a jock, you can yell at him all you want and it won’t hurt him, he’s just going to try and do better.

“I’m a practice guy, a repetition guy,” he says. “You can tell me I can’t do something, but I’m likely to take that as incentive to prove you wrong. I’m a tough guy… In this business, I’ve used that to my advantage.”

Tom Harmon died when Mark was just 38 years old, but the actor says that he still follows his dad’s advice – “work your a** off, and don’t let the effort show.”

His dad also told him to treat people the same, don’t worry about who or what they are, and show common kindness. Harmon says that he doesn’t get excited by “people blowing smoke up my a**” and you have to be honest.

Harmon was People Magazine’s second-ever “Sexiest Man Alive” back in 1986 when he starred on the medical drama St. Elsewhere, and he says that he never took that seriously like some people have. Instead, he has invested in himself and worked hard and has always tried to pay attention to the little things. Then he added, that the secret is “there are no little things.”

The 67-year-old added that his Hollywood career hasn’t been all about luck. He says he is a lucky guy, but “you earn luck.”

Oh my God!!! Look what I found in mailbox today…
A signed photo of #MarkHarmon 🤗😅😍
What a wonderful morning!! #NCIS #LeroyJethroGibbs pic.twitter.com/pcfQaw2cmA

Harmon also revealed that the secret to his 31-year marriage to Mork & Mindy star Pam Dawber is maturity. He explained that they got married when they were in their thirties, and they did all of their “stupid stuff” before they tied the knot.

Mark Harmon added that he always wears a wedding ring when he isn’t working because he is proud to be married and proud of who he is married to. 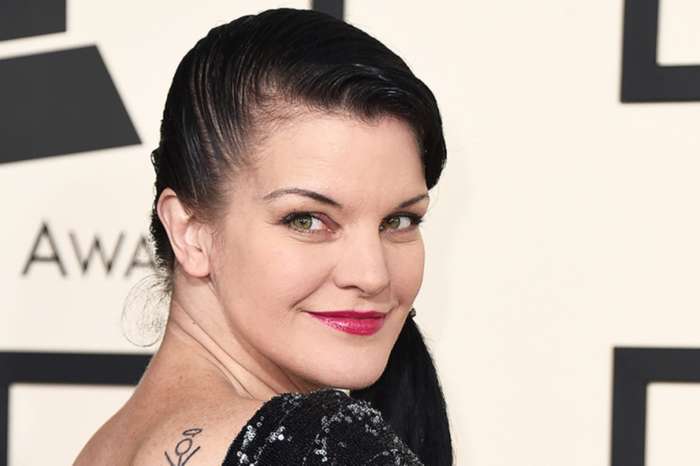 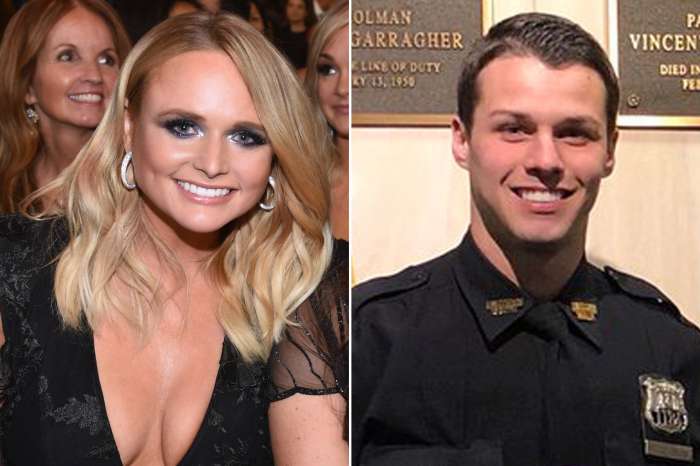 Miranda Lambert’s New Hubby Had His Eye On Her For A Long Time - He's A 'Country Music Fanatic,' Source Says

I’ve enjoyed watching Mark Harmon through the years and am so proud of him as an actor and the way he had conducted himself NCIS is my favorite show and Mark is the reason. What an amazing example of a man he has made for others to aim for. Thank you Mark for your dedication and respect Mostly thank you to his parents for raising this wonderful man