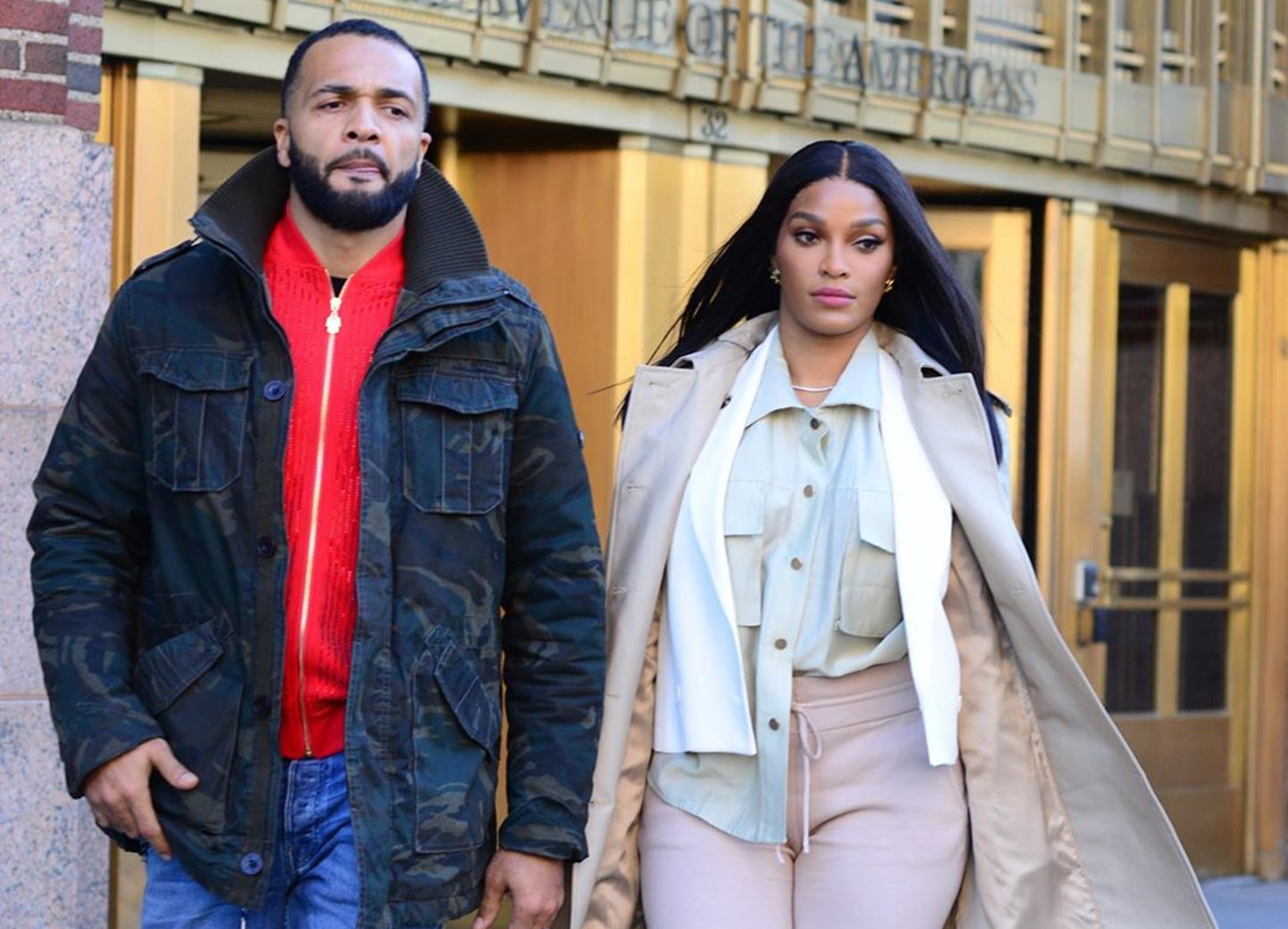 It appears that the schedule of Joseline Hernandez has become pretty tight recently, as the Puerto Rican Princess is set to appear in the upcoming episodes of the series, Marriage Boot Camp Hip Hop Edition, that will air on WeTV.

Besides, Hernandez recently starred in an episode of Bravo’s Married to Medicine, and she famously became part of the cast for VH1’s Love and Hip Hop: Miami, as well as her heading the new show “Joseline’s Cabaret, which mainly revolves around her.

The Puerto Rican Princess made a significant change with her transitioning from Love and Hip Hop: Atlanta to the Miami edition of the series.

Still, as it became apparent from the trailer describing the upcoming episodes of the show, Hernandez will be joining the series to stir the things up.

During the preview of the new season of the show, Hernandez could also be heard saying that she was aware she had a lot of haters, but there was nothing that she could not handle.

Walking in to see the bae @wendyshow Tune in tomorrow morning!

In a recent appearance on The Breakfast Club, the 33-year-old reality television personality opened up and talked about her cabaret show.

According to Hernandez, Joseline’s Cabaret would show the stories of a couple of women that have established themselves professionally as strippers and prostitutes.

Meanwhile, Hernandez shared some details of her private life as well and stated that everything in her current relationship with her fiancé, Ballistic Beats, was going well.

The reality star also mentioned she planned on developing further her music career.

One fan had this to say: “Man, you were really spitting some gems, and still letting your personality shine through as only you can. I loved this interview! ❤️”

This follower revealed: “Joseline, this look is beautiful. It just needs a few changes. Then it would be Fabulous!! 👌🏽👌🏽”

A backer shared: “How many shows you on? Lol. You are not playing this year @joseline 😩🔥Scorpio ♏️ women are savage, and we don’t fuck around. I love this woman. Her story is powerful and inspiring. Get it, baby.”

This social media chimed in: “Ooooooo PR princess is booked, and busy all get them checks gurl from all the networks. I’m so happy you have this type of peace in your life … YOU deserve it all, Mamas. 💕”

She seems back in force.