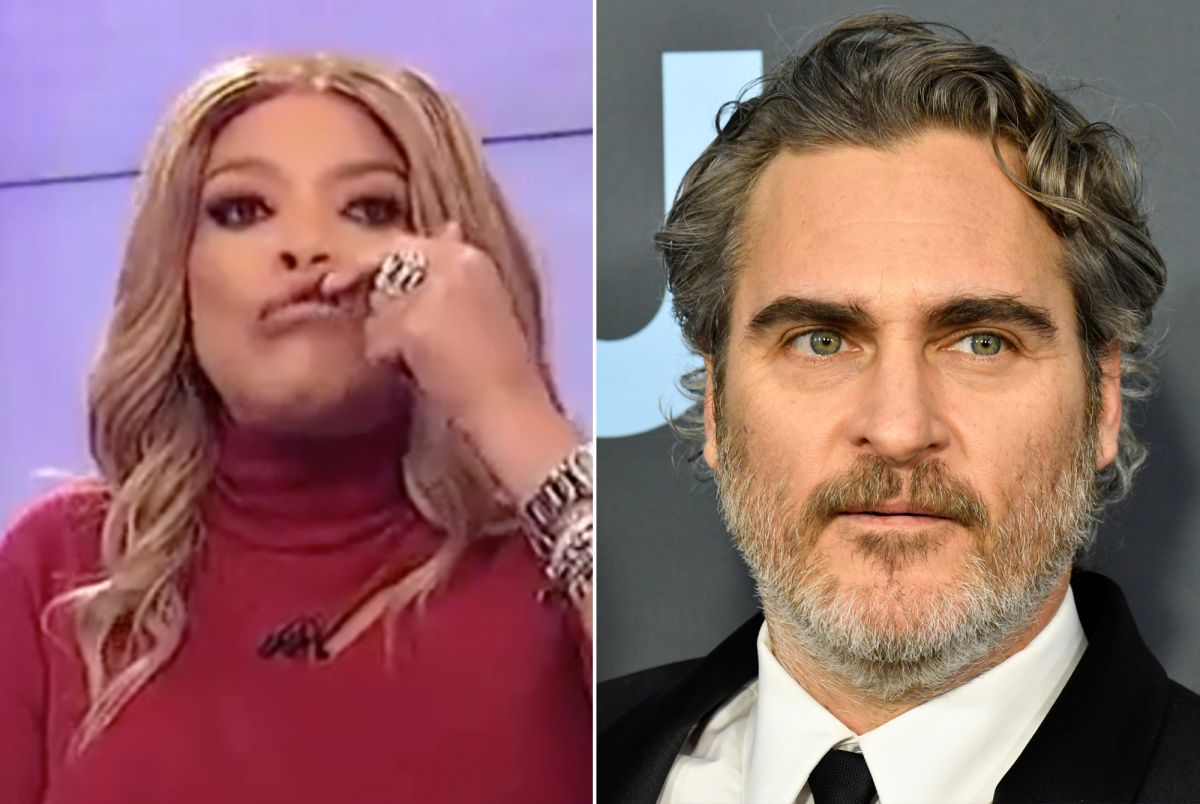 Wendy Williams mocked Joaquin Phoenix’s supposed cleft lip and social media was really upset! Furthermore, Canadian football player Adam Bighill, called the talk show out for her insensitivity and that is ultimately what led Wendy to apologize and even to make a charitable gesture.

The reason is that the sportsman and his four month son, Beau Bighill were both born with cleft palates and cleft lips.

Realizing her mistake, Williams decided to donate money to organizations that try to help those who have the condition.

Adam’s clap back seemingly reached its destination fast as Wendy responded only hours after the baby went into surgery to fix the clefts.

She tweeted: ‘@Bighill44 [Adam] We are thinking about Beau today as he’s in surgery. I want to apologize to the whole cleft community and in Beau’s honor, our show’s donating to @operationsmile and @AmerCleftPalate and we encourage our Wendy Watchers to learn more and to help support the cleft community.’

Adam proved that he was not holding any grudges when he soon replied: ‘Thank you @WendyWilliams for your apology, donation, and for thinking of Beau today during his surgery. I forgive you, and encourage others to [do the same] as well. I wish you all the best.’

The scandal started with Wendy talking about the actor during her Hot Topics segment last week.

One clip started going around on social media and it soon became viral for all the wrong reasons.

‘I find him oddly attractive…And he knows how to transform. When he shaves his mustache he has a hairline fracture, he has one of those — what do you call it? Cleft lip, cleft palate,’ she said, even tugging her lip up to mimic the condition much to the horror of viewers.

Despite the host saying she found Joaquin Phoenix really attractive for it, the gesture is something many people who suffer from the condition had to see bullies do a lot growing up so it was bound to be really hurtful and triggering.

Not to mention that the condition comes with a lot of health problems such as ear infections, hearing and teeth problems as well as speaking and feeding issues.

Furthermore, in reality, Joaquin’s ‘hairline fracture’ is not the result of a cleft surgery but is just a ‘nonsurgical scar.’