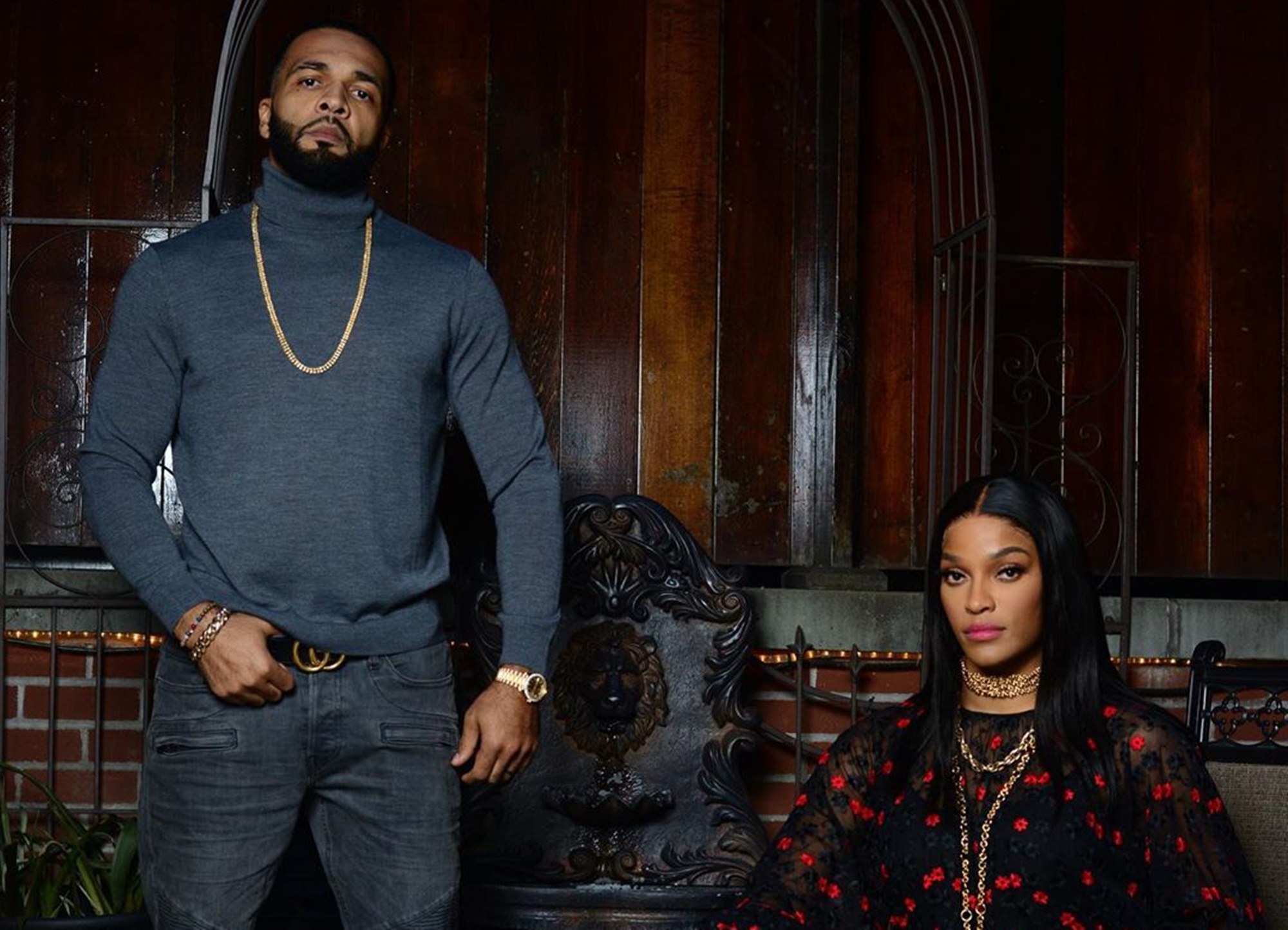 According to recent information, Joseline Hernandez and her fiancé, DJ Ballistic, have dedicated themselves to spending some quality time alone with the Puerto Rican Princess’s daughter, Bonnie Bella Jordan.

The proud mother took some pictures of the event that she later shared on social media.

In one of the photos that Joseline posted on her Instagram page, the 33-year-old reality television star could be seen smiling happily as she is standing next to her fiancé, who is holding her 3-year-old daughter in his arms.

Thank you so much to everyone who game out last night! For the premier of Joselines Cabaret!

The star of the em>Love & Hip Hop franchise captioned the post with the words “Slime Time!” and her numerous followers quickly appreciated the photo on the social media platform.

One fan commented that the family looked beautiful. At the same time, another commenter stated that different relationships have brought out different versions of Joseline and that she seemed happier nowadays in the company of her current boyfriend.

The photo was uploaded soon after the little girl, who is the only child Joseline and her former partner, Stevie J, share celebrated her third birthday.

For the occasion, Bonnie Bella’s father posted footage of his daughter dancing and singing to a song.

The excited father captioned the video clip with the statement that his daughter had brightened most of his days and nights, and he loved her endlessly.

Stevie also stated he loved taking care of Bonnie Bella and expressed his gratitude towards Joseline for giving birth to such a beautiful baby girl.

Following the appearance of the post, Hernandez was among the many people who commented on the video as the diva wrote appraisals of the dancing skills of her daughter.

The couple posted a sexy photo shoot that received many praises.

One fan said: “Oh, he fine fine 😍 and she looks good ❤️Definitely an upgrade from Steebie! 😂the fact that he looks like drake.”

Another backer claimed: “They will have a beautiful baby boy.😍😍💙💙They are an attractive couple! Sis finally found her some love that’s wassup fr.”

This person stated: “She has made the biggest turn around EVER 🗣‼️My goal in life is to have all the fighting skills of the girls from Love and Hip Hop.”

Joseline is a different now.