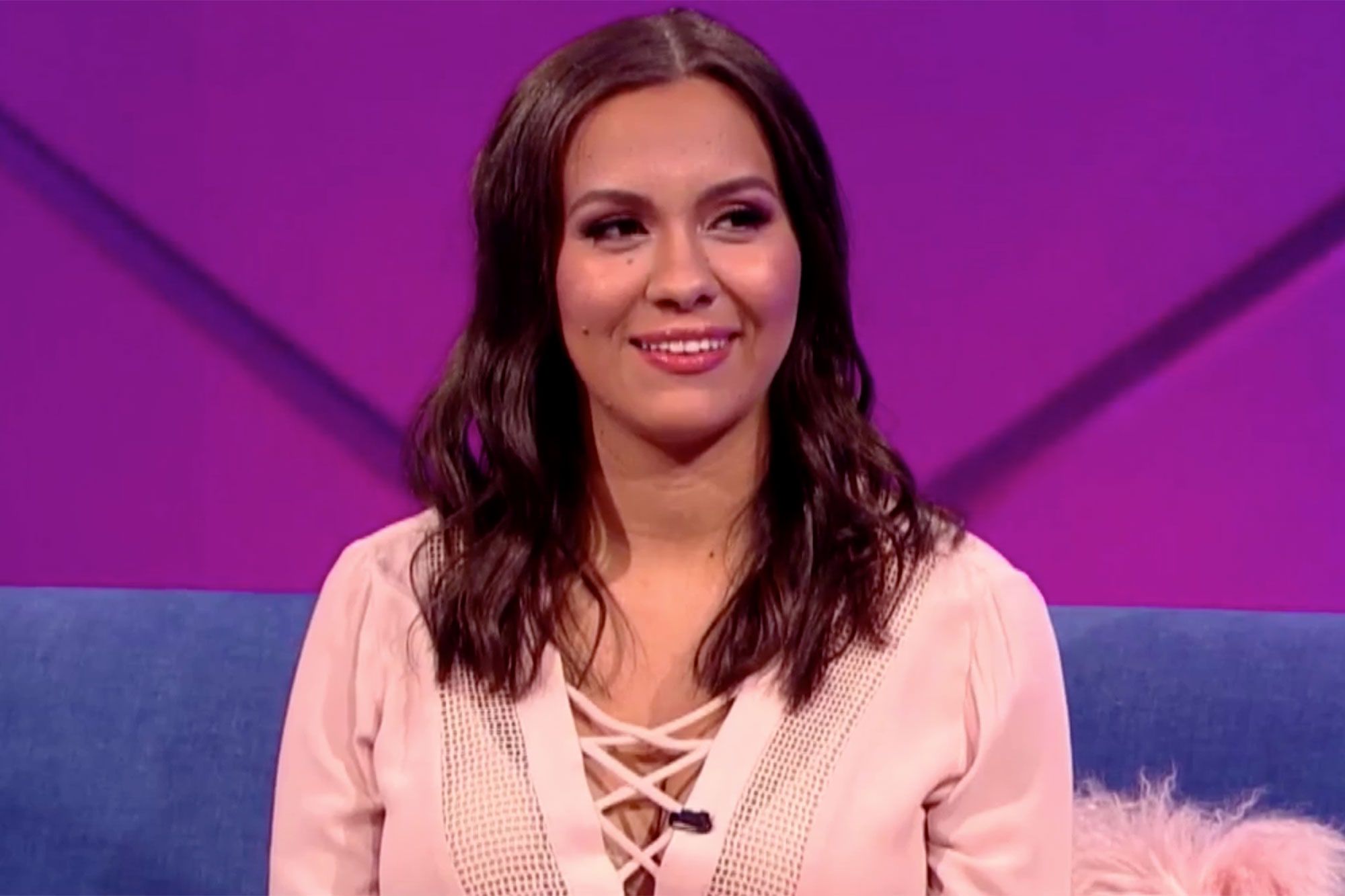 New year, new cup size! It turns out that Briana DeJesus is ready to make some modifications!

She took to social media yesterday to tweet that she is ready to go under the knife again since she wants to drop several cup sizes.

‘Now I gotta get ready for this Miami trip,’ her post read, prompting a fan to ask if she was going on vacation.

However, in response, she told the curious follower: ‘Noooooo to get some A cup t***ies.’

And that was not all! Briana revealed earlier today that her daughter, Nova may have had a bit to do with her decision.

‘Yoooo today nova told me that I need to stop showing my boob crack and I’m like what????? U mean cleavage. lmao ok mom you got it,’ she jokingly wrote.

Furthermore, as soon as fans learned about her body modification plans, they started begging her not to do it!

One fan in particular, who claimed to be that same bra size warned her that having such a small chest is ‘sad.’

Another user told the reality TV star that her boobs are perfect the way they are and that she should not change them in any way.

But then, someone wondered if Briana was also planning on downsizing her behind as well, just to match her new chest.

It sounds like Briana has changed her mind as far as what she likes to look like is concerned since back in 2016, she opened up about her surgeries to make her breasts and butt bigger and wanting more!