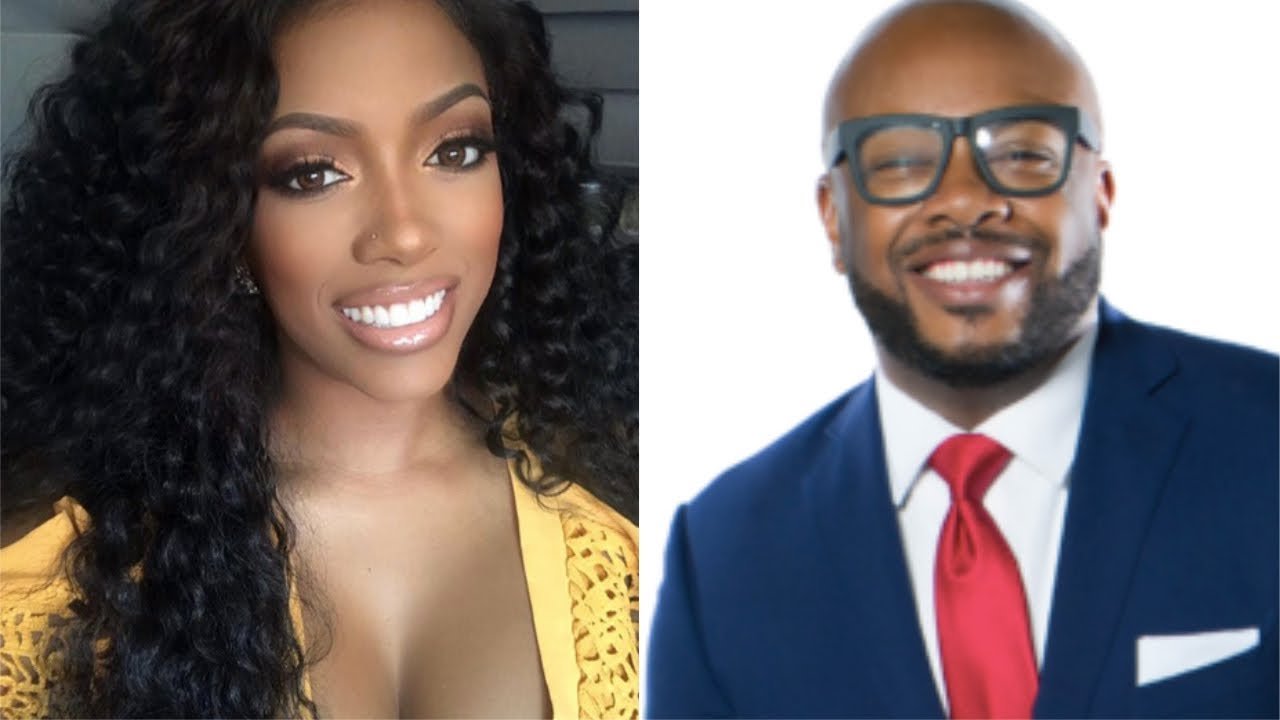 Amid rumors that he’d cheated again, Porsha Williams decided to play coy about the status of her relationship with fiancé and father of her daughter, Dennis McKinley! Is there trouble in paradise or not?

While she did not clearly answer everybody’s questions about where they stand following Dennis’ latest infidelity scandal, it was the first time that Porsha acknowledged and addressed the rumors at least!

As you may know, there was a report that the man was seen by eyewitnesses spending time with four beautiful women at a late diner at 4 in the morning!

Apparently, they were all sharing a booth and the women were flirting with Dennis.

Sure enough, sources who were supposedly there say that, he was not bothered by it at all and was actually flirting back!

Now, during a new interview on Watch What Happens Live, Porsha addressed the cheating reports.

When host Andy Cohen asked her about the rumors, it all got a bit awkward.

In response, she asked: ‘Can you all just continue to comment and speculate and let me just figure out my life? I’m figuring out my life. Yeah.’

Even though it sounds like she really didn’t want to talk about it at this point, Andy pressed her further, wondering if she and Dennis had had a discussion about the rumors or not.

‘I’m figuring it out,’ Porsha stressed, playing coy about their current status.

This comes after Dennis previously admitted to cheating on Porsha while she was pregnant with their daughter.

He confessed to it during an episode of RHOA and while at first he blamed the pregnancy for his infidelity, he eventually admitted to being ‘selfish,’ which led to Porsha giving him another chance.

Since then, they have been working hard on fixing their relationship after this first huge betrayal so naturally, such rumors that he cheated again can really make everything crumble down once more! 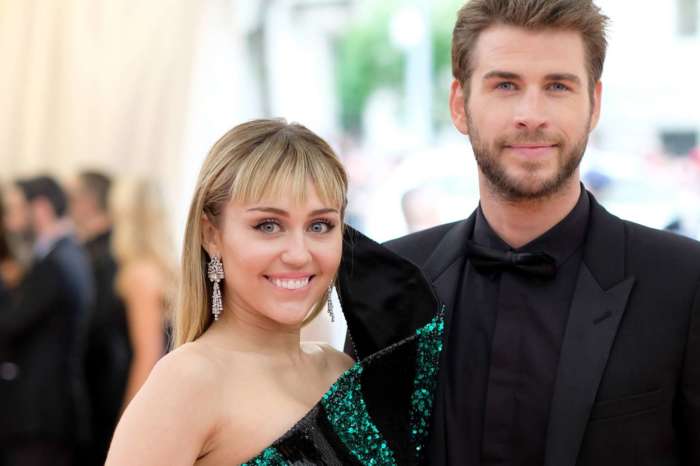