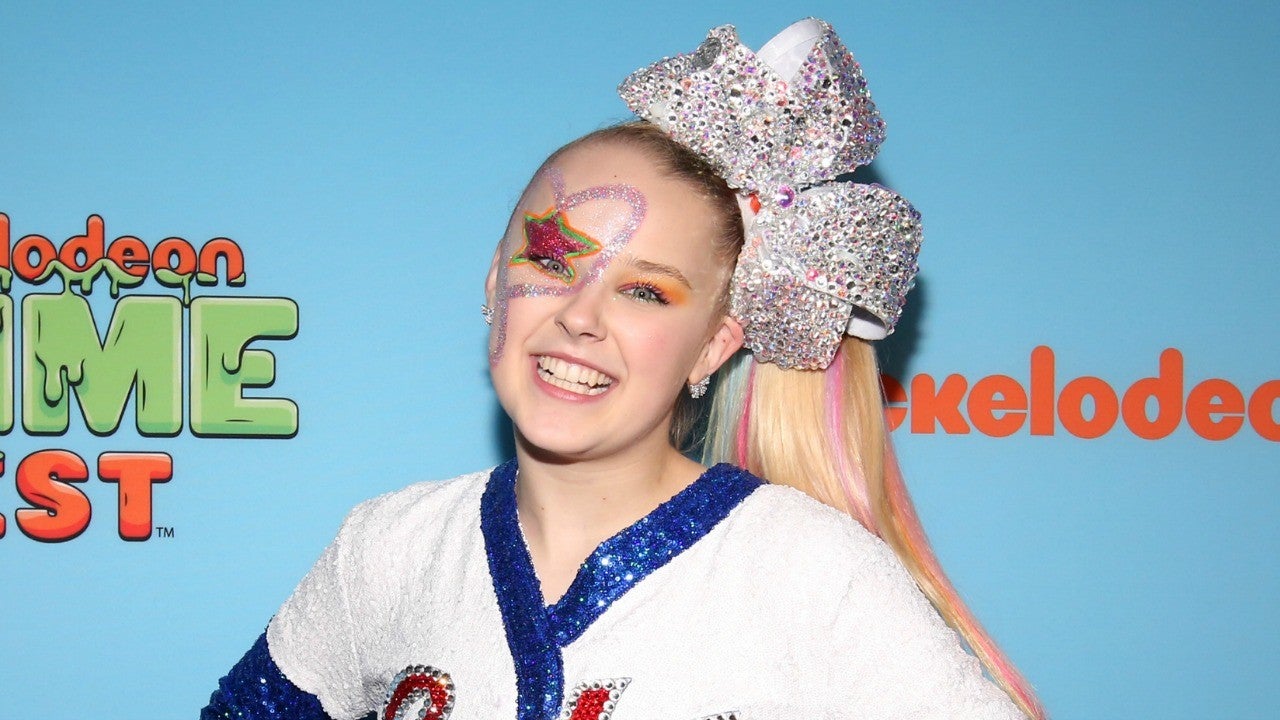 This is a look you have never see Jojo Siwa rock before! The influencer did a collab video with none other than beauty guru, James Charles and the latter gave her a makeover!

It’s safe to say that Jojo looked unrecognizable by the time he was done with the transformation!

That being said, for a long time, fans have been wanting to see the celeb rock a more classic, glam look and that is exactly what James made happen!

She even mentioned in the video that James Charles has been begging to give her a makeover for years!

‘This is my dream, and my nightmare at the same time. Getting my makeup done is just, like a NO. I like to do it, I don’t let anybody else do it. It’s just a no. My hair, even more so,’ Jojo says in the clip.

While James is doing his magic, the fellow influencers chat about their careers as well as Jojo Siwa’s past on Dance Moms.

Finally, when the look is revealed towards the end, Jojo is just as shocked as the audience!

‘I don’t know how you got me to do this! I will say it’s very pretty and you did a wonderful job on the hair and the makeup. The makeup is stunning…It’s obviously, it’s not me. You know how I showed up here in sparkles, hot pink and neon…I feel like a different version. I feel like I’m Joelle right now.’

Soon after the video was posted NikkieTutorials tweeted about how much she resembled her.

‘HELLO GUYS… it’s my TWIN  👀✨,’ she wrote alongside the YouTube video.

And sure enough, Jojo Siwa with her hair down, which is a rare sight, looked a lot like the other YouTuber! 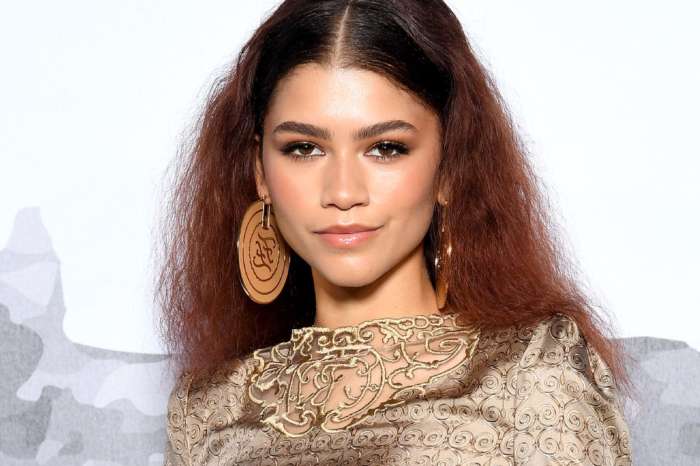 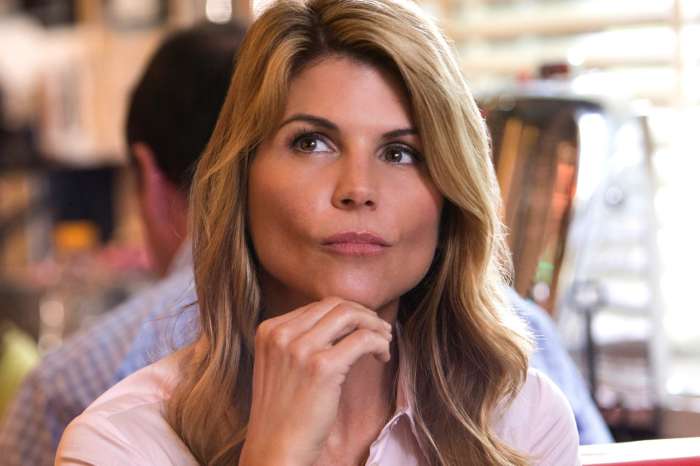