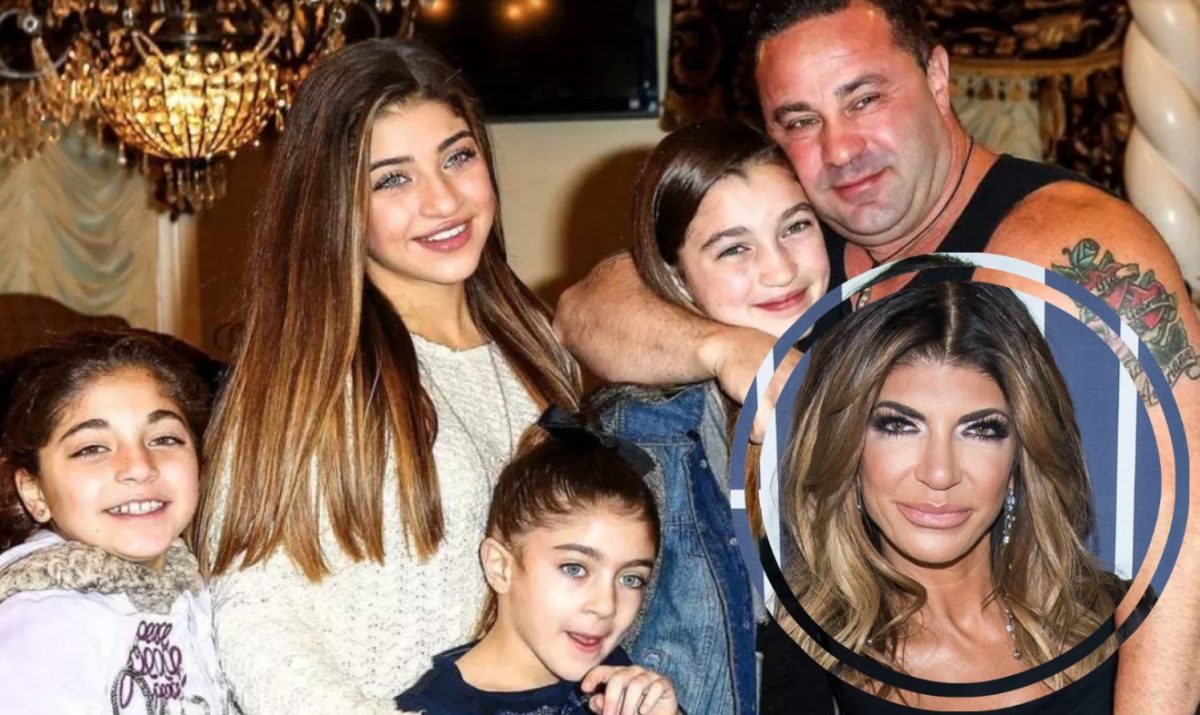 Joe Giudice is happier than ever now that he got to see his girls and spend some quality, memorable time with them in Italy! As you know, his daughters and wife, Teresa flew in to reunite with him after being allowed to wait in his native country for a final decision regarding his deportation.

That being said, Joe could not help but document the family hangout and share some of the pics and even videos on social media for the world to see.

The snaps and clips showed the man with a huge smile on his face while surrounded by his kids.

Teresa Giudice and the daughters showed up in Italy almost a month after Joe was released by U.S. Immigration and Customs Enforcement (ICE) and allowed to be a free man in Italy.

But even though his legal troubles are far from over, it doesn’t seem like he thought much about that while spending time with his family in the town of Sala Consilina.

The whole evening, he spent it with three of his daughters, since Audriana was too tired to participate and he was all in his feelings about it, as expected given the circumstances.

Alongside a pic of the bunch together, he wrote: ‘Had the best night with my girls. So happy that you guys are here my heart’s filled.’

And that was not all! The man also shared two more pics, one of just him and Gia and the other with just him and his ‘buddy’ Milania.

had the best night with my girls❤️ so happy you guys are here my heart is filled.. audriana was too tired 🙁

Joe made sure to express just how happy he was to have Gia there with him as well and she responded in the comment section with: ‘Love you daddy’ Aww….

Fans were quick to react as well, leaving sweet comments such as: ‘I see the happiness in your smiles!’ / ‘So happy for you and your beautiful girls.’ 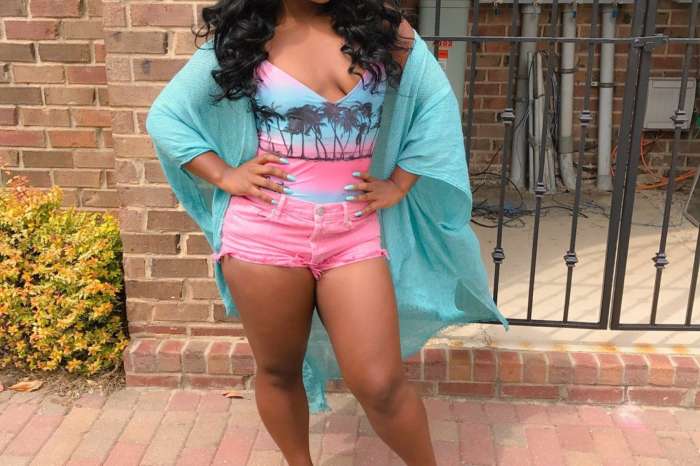 Say what you want about the guy but there’s no denying the fact that he Loves his daughters.