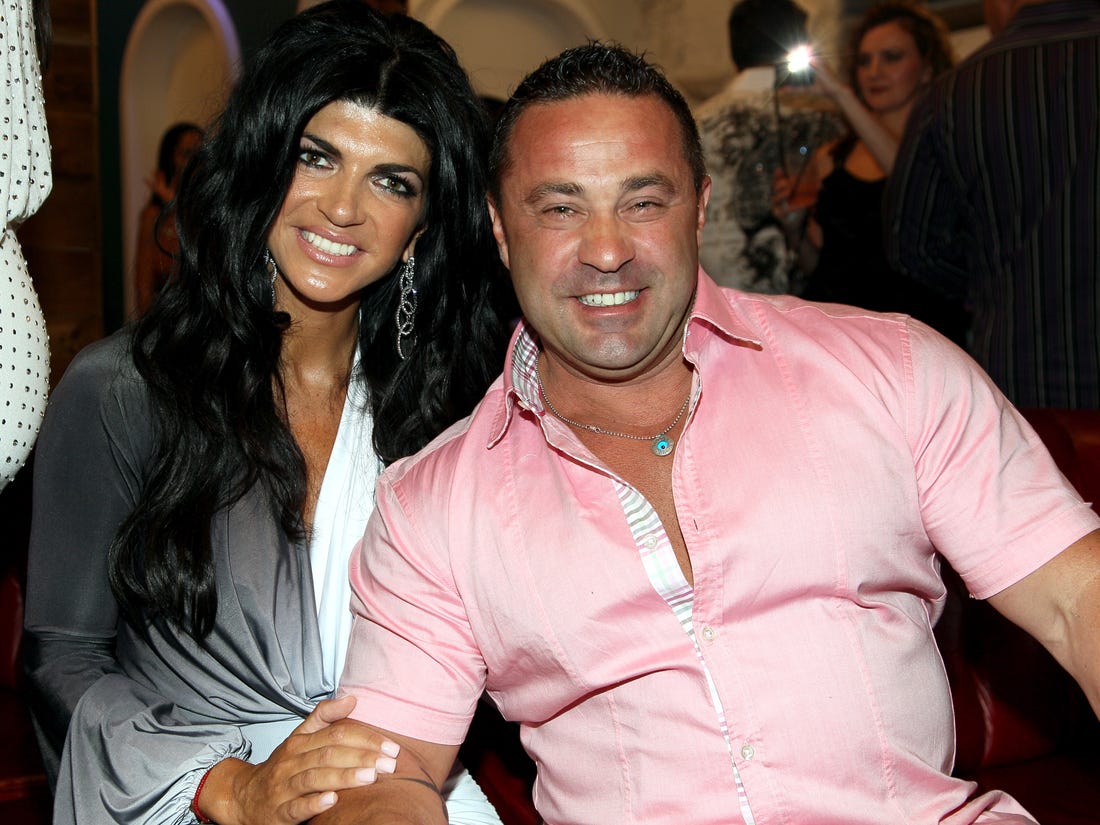 Amid reports that Joe and Teresa Giudice have decided to put an end to their two decades-long marriage, the man took to social media to post a pretty positive message about his life in the aftermath of their split. It seems like Joe decided it was only right for him to update fans on how he’s been doing in the three weeks or so since the official split.

Joe seemingly wanted everyone to know that despite a really bad 2019 as far as he is concerned, he has hope the new year will be different.

The clip he posted showed him bowling and he also told fans of the Real Housewives of New Jersey that he is excited for a ‘bright future.’

While holding a bowling ball in his hand, Joe exclaims: ‘Bowling in Italy!’ before rolling it and knocking down all but three of the pins.

In the caption, the reality TV star wrote: ‘So here I am! You know what they say people who give you the best advice will always try to follow it themselves! It’s not how you bowl or ending score that matters, it’s what you use to roll with! Yep my future looking bright!’

So here I am!You know what they say people who give you the best advice will always try to follow it themselves! It's not how you bowl or ending score that matters, it’s what you use to roll with! Yep my future looking bright!#italian#bowling#determination 🎳🌈🌟

This new hopeful post comes three weeks after he suggested that he and Teresa were officially moving on from their marriage.

Since then he’s posted several pics of his family, including one that featured Teresa and their four daughters, with the caption: ‘I posted this message in morning but I choked up and I took it down then I thought part of regrowth is acceptance!! This year, I have done a lot of self-reflection I now know to be Happy and content with who I am and what I have food, bed, air, girls, and family.’