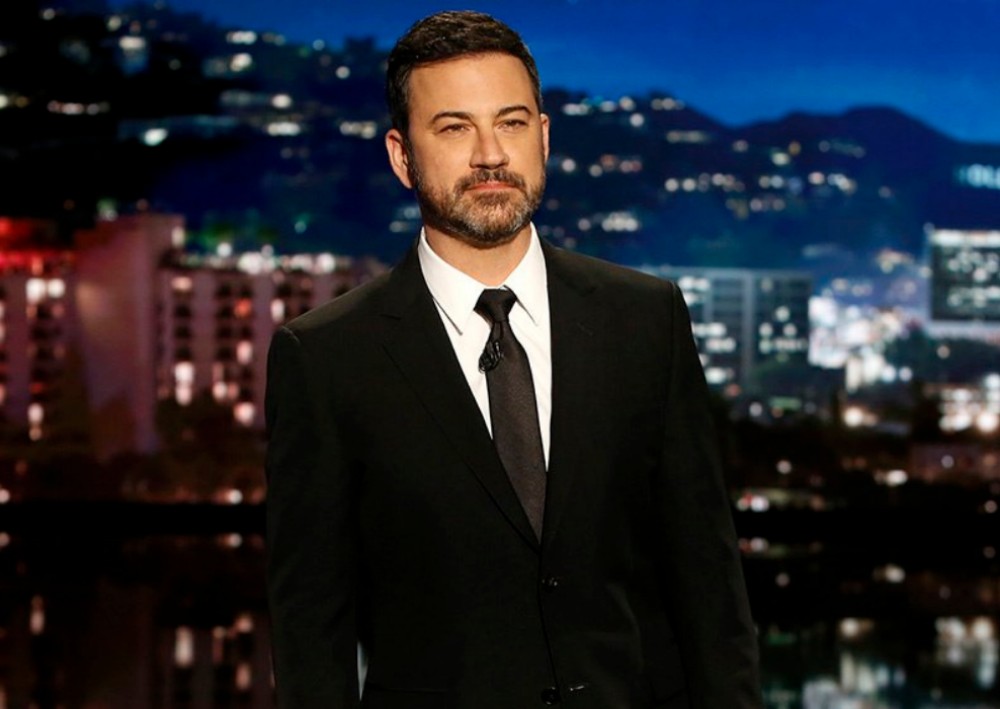 ABC is taking viewers on a trip down television sitcom-memory lane as Jimmy Kimmel and Normal Lear will co-executive produce with Brent Miller, Will Ferrell, Adam McKay, and Justin Theroux live episodes of All in the Family and The Jeffersons. The Jeffersons’ special will star Jamie Foxx and Wanda Sykes as George and Louise “Weezy” Jefferson and Will Ferrell as Tom Willis. Justina Machado recreates Marla Gibbs’ iconic role as the Jeffersons’ housekeeper Florence Johnson.

All in the Family brings together Oscar winners Woody Harrelson as Archie Bunker and  Marisa Tomei as Edith Bunker. Ellie Kemper as Gloria Stivic. According to a press announcement by ABC, more stars will be announced.

Jimmy Kimmel released a statement about the all-star cast and their willingness to appear in the special, live tribute episode.

“The fact that a group of Oscar winners eagerly agreed to play these iconic characters is a testament to the greatness of these shows and their creator, Norman Lear. To be a part of this is a dream come true for me and for everyone involved.”

Norman Lear, the legendary writer and producer, who created groundbreaking seventies sitcoms such as All in the Family, The Jeffersons, Maude, Mary Hartman Mary Hartman, One Day at a Time, Good Times, and Sanford and Sons.

Norman Lear also released a statement about the two specials returning to television.

“They have said over and over again that these two shows were meant for the ‘70s and would not work today. We disagree with them and are here to prove, with two great casts depicting All in the Family and The Jeffersons the timelessness of human nature. I cannot wait to see what these glorious performers make in our time of these indelible characters, and I couldn’t be more grateful for Jimmy Kimmel, Sony, and ABC for their collective willingness to conceive and pursue this never-been-done-before event.”

Jimmy Kimmel and Norman Lear are bringing The Jeffersons and All in the Family back for one night only this May. https://t.co/YuCIoxZRB1

What do you think about ABC bringing back All in the Family and The Jeffersons? If the tribute special is a hit, would you be interested in watching the shows return as either a reboot or revival? 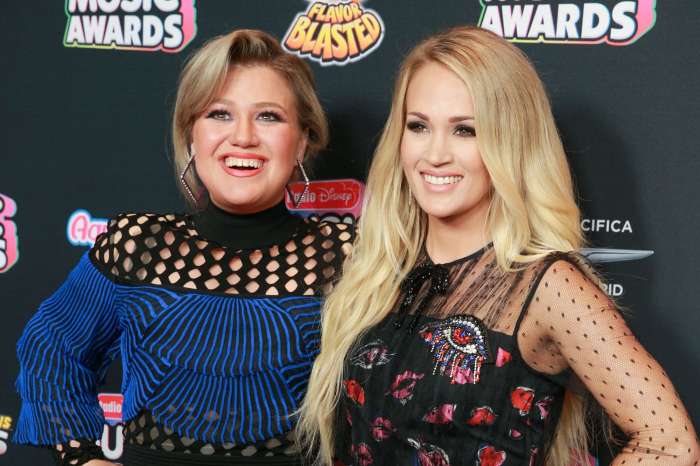