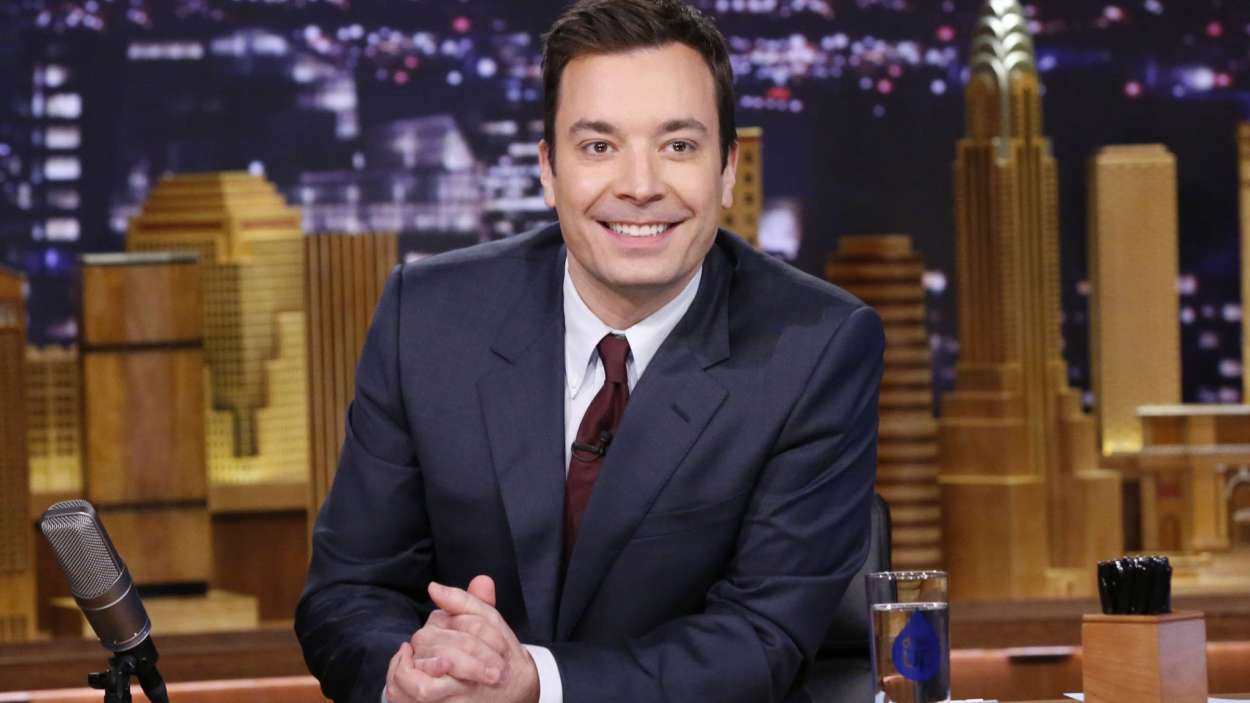 During a new episode of The Tonight Show starring Jimmy Fallon, the host kicked it off with a very self-reflective monologue in which he expressed remorse over having worn blackface as a way of imitating Chris Rock earlier in his career, approximately twenty years ago.

Not long after a clip of the performance went viral this past month, Fallon said sorry on his Twitter account, going against the advice he purportedly received.

During his latest appearence on The Tonight Show, Jimmy explained that with seeing what was going in in the United States at the moment, it felt wrong to continue on with a regular show.

For that reason, Jimmy chose to reflect on the importance of people like him standing up for the black community, following the death of George Floyd in Minneapolis. The event kicked off an international protest in which protestors have taken to the streets.

You can check out the YouTube video below to see what Jimmy had to say:

This wouldn’t be the first time Jimmy Fallon apologized profusely in front of the entire country. The last time Jimmy was under pressure from other people in the entertainment industry was when he tousled Donald Trump’s hair on-air when Donald was campaigning to be the president.

Fallon was excoriated in the press for not pressing Donald Trump on controversial issues, rather than supposedly “humanizing him” and making him likable. Since then, Jimmy has repeatedly expressed regret for how he handled Donald Trump’s controversial appearence on the show.

Of course, Trump later went on to defeat Hillary Clinton in the 2016 presidential race through the electoral college, the United States institution that spreads power more evenly across the nation in the less populous states.

Earlier this year, Jamie Foxx addressed Jimmy Fallon’s “blackface” controversy on social media when he suggested that it wasn’t even doing “blackface.” Foxx came to bat for Jimmy by stating he was merely making fun of Chris Rock, and it wasn’t a sketch to mock black people. 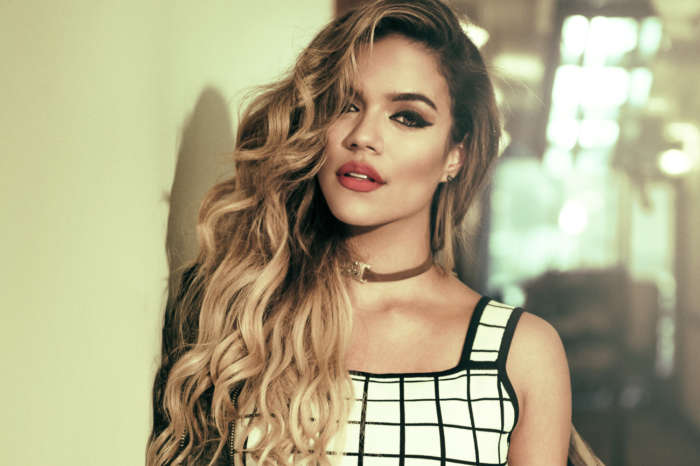