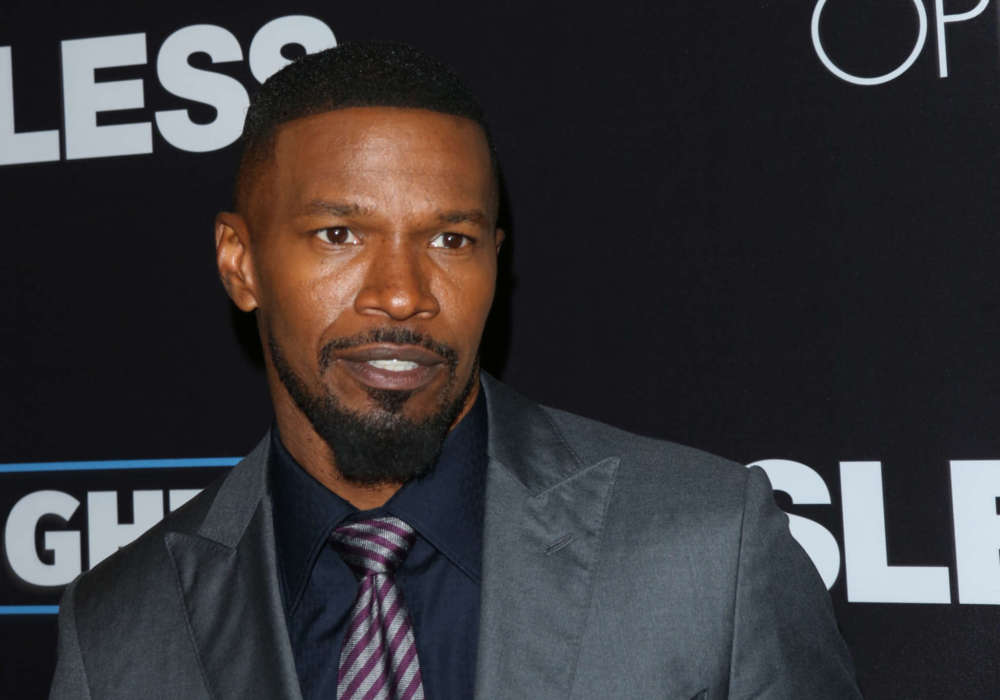 Jamie Foxx recently came to bat for his peer, Jimmy Fallon, when it was revealed that he had supposedly put on “blackface” for an SNL skitch from 2000. According to Jamie, it wasn’t even blackface, so it’s not that big of a deal.

According to Hot New Hip Hop, Jimmy did an impression of Chris Rock when he was a regular cast member on Saturday Night Live, for which he had his face painted brown. In recent years, fans have looked back at the sketch through a new lens, with many arguing it was very racist.

In 2000, while on SNL, I made a terrible decision to do an impersonation of Chris Rock while in blackface.  There is no excuse for this.

I am very sorry for making this unquestionably offensive decision and thank all of you for holding me accountable.

Reportedly, The Tonight Show thought it was time to acknowledge the social media vitriol. They released a statement taking full responsibility for Jimmy’s actions and described them as part of an “unquestionably offensive decision.”

Some people, on the other hand, don’t think the skitch was all that offensive or even wrong, and Jamie Foxx is one of them. Jamie Foxx commented on an Instagram post from E! News recently in which he addressed the controversy directly.

Jamie wrote in the comment section that Jimmy was merely doing an “impression of Chris Rock,” and it wasn’t meant to mock black people as a race and culture. The comedian went on to say that it’s a tough time for comedians right now, but there are more important “fish to fry” now.

By “fish to fry,” it’s not entirely clear what Jamie is referring to because he never said directly, but one could only assume his comment was made in relation to the coronavirus pandemic.

Some social media users who think the blackface sketch is overblown joked that the controversy is mostly a consequence of people having too much spare time right now. Regardless, this won’t be the first time a public figure came under fire for an incident from years ago.

Even the Prime Minister of Canada, Justin Trudeau, who has created a reputation for himself as one of the most progressive leaders in the Western world, wore “brownface” many years ago at a party. He was excoriated for it in the press. 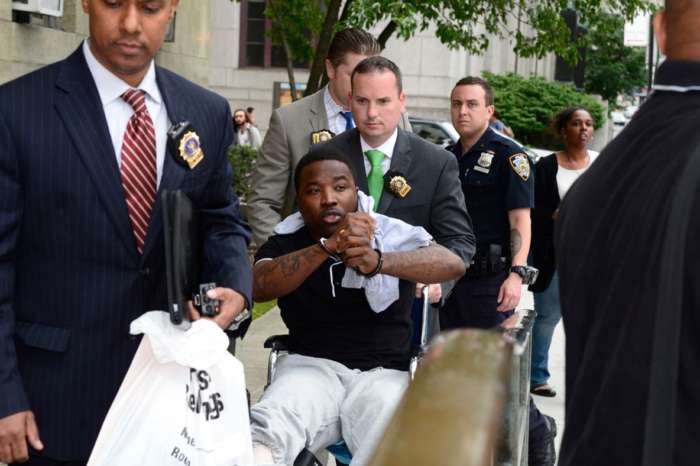