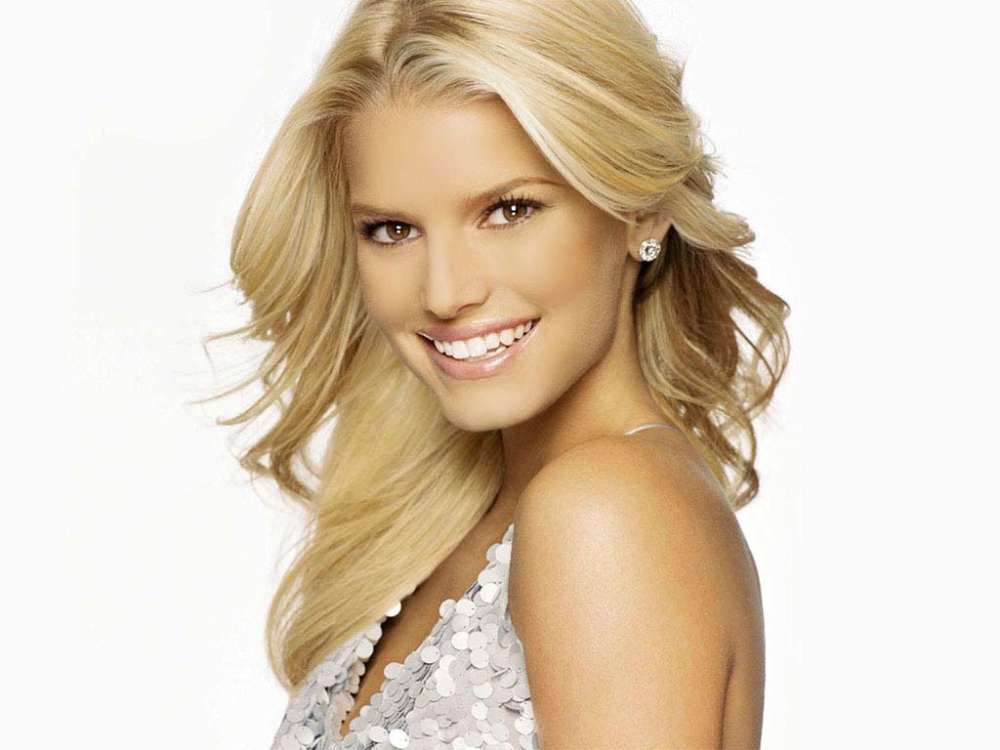 Jessica Simpson has her own way of soothing her young children. BangShowBiz recently reported that Jessica Simpson had to sing the United States national anthem to make her daughter stop crying.

The 39-year-old performer claims she sang “The Star-Spangled Banner” to her 7-year-old girl, Maxwell because regular lullabies didn’t do the trick.

Fans of the pop-star-turned-actress know she has another child with her man, Eric Johnson, named Ace, as well as Birdie, who’s 11-months-old. When Simpson appeared on The Kelly Clarkson Show, she said to the host that she was singing lullabies one evening, but nothing worked.

Simpson joked with the host that many of the old-school lullabies have grim endings. Rather than sing songs with sad stories, Jessica chose to sing about America instead, and her daughter finally stopped crying. In addition to taking care of her children, Jessica’s career has continued to soar, albeit through different mediums.

This past month, Jessica admitted that her children were struck by the success of her new book launch, Open Book. In fact, the artist claims her family is incredibly proud of her memoirs, including her husband, Eric, whom she married back in 2014.

Radio Ready 📻 Listen live to my @1027kiisfm interview with @ryanseacrest at 8:05AM PST 💚 #JessicaSimpsonOnSeacrest #OpenBookLOOKS

According to Jessica, there is no better sense of pride in what one does than when their children are happy for them. Jessica’s authenticity and honesty in her memoirs apparently had a very positive impact on her fans as well.

Jessica explained that people have been confiding in her experiences in the book, which she has enjoyed immensely, especially considering all she has done is to share her past difficulties with the public. The star added that there were so “many moments in the book that relate” to her fans.

Fans of Jessica know she just dropped her book, Open Book, earlier this year, which was widely reported on in the media, including some of her past relationships, challenges with abuse, and substance issues.

Simpson’s former partner, Nick Lachey, later responded to the memoirs by making fun of the fact her father – who was once a psychologist – later came out as gay. 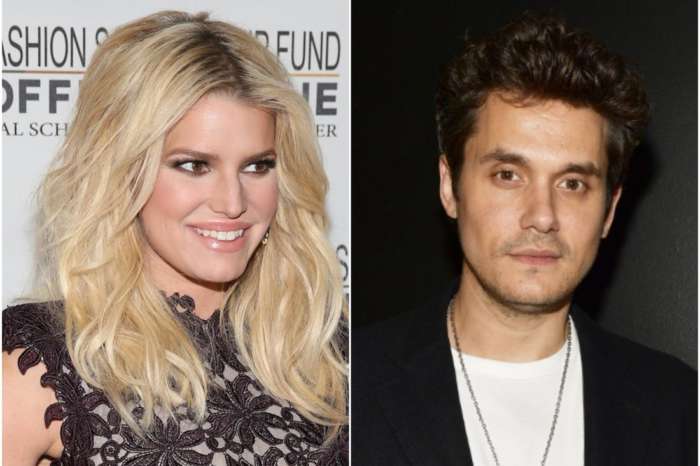 Jessica Simpson – Here’s Why His Reaction To Her Memoir Didn’t Affect Her And Why She’s Not His Biggest Fan! 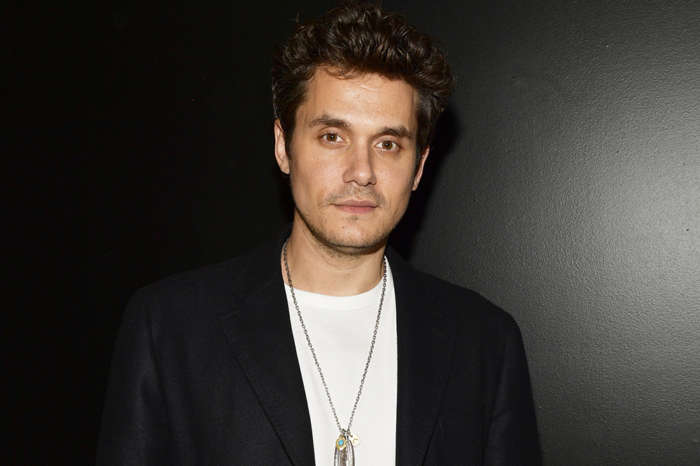 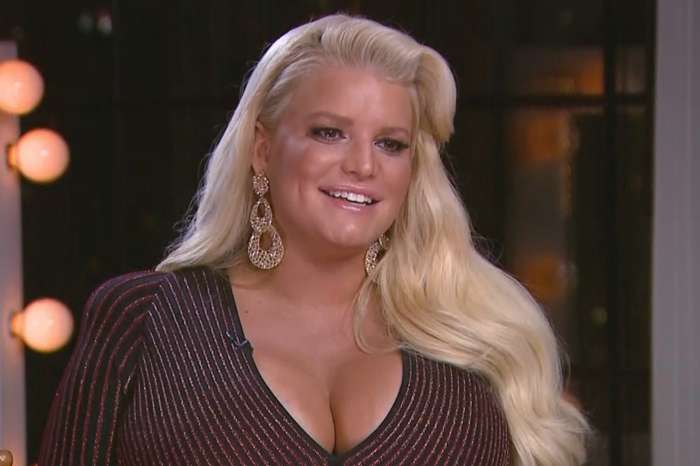 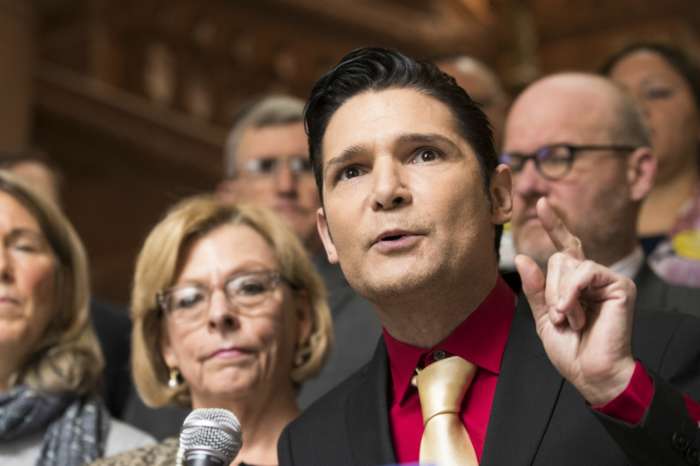