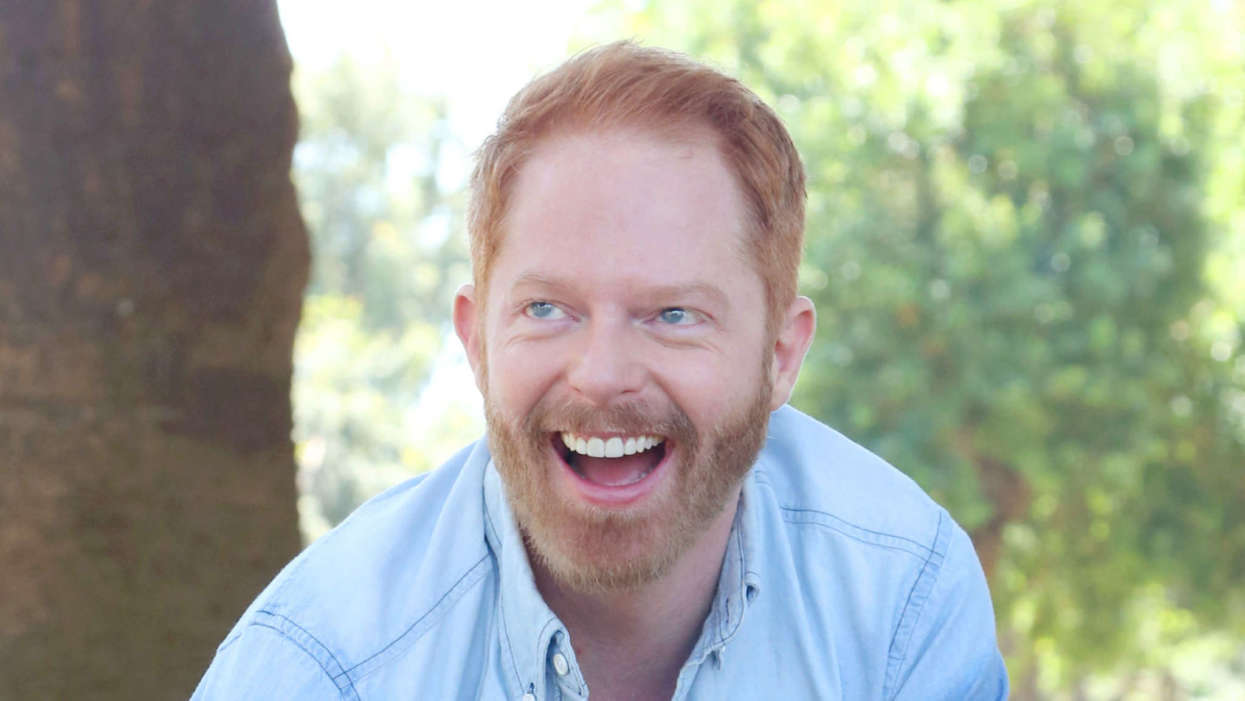 Jesse Tyler Ferguson has been preparing for parenthood through a number of means, additionally, he hasn’t been averse to listening to his Modern Family co-stars for advice. With that said, Ferguson admitted that much of the advice he has been given so far is contradictory.

During a recent conversation with Us Magazine, the actor, 44, said to reporters that much of it “contradicts itself.” The star explained, for instance, Julie Bowen’s advice goes against what Sofia Vergara has mentioned, which also contradicts Ty Burrell’s comments.

While many of his co-stars had something unique to say, likely from their own learning experiences, Ed O’Neill had something else to say. Ferguson claims his co-star said to him, “you’re going to figure it out when it gets here.”

Ferguson is very new to parenthood. This past January, the Emmy Award winner revealed he and his partner, Justin Mikita were getting ready to have their first child. He explained while on The Late Late Show With James Corden that hitting age 40 was the day adulthood truly begins.

Saw my friend (and former roommate) @montegoglover in the very wonderful “All The Natalie Portmans” at @mcctheater last night. She’s a 💫!

While on the nationally broadcasted TV show, which later played a role in his joke, Ferguson said he wanted everyone there to keep a secret but he and his husband were going to have their first baby in July. He added, “thank you, but shh, don’t tell anyone.”

Mr. Ferguson admitted at the time that he and his 34-year-old husband were really looking forward to having their first child. When asked if he and James were expecting a boy or a girl, he said: “A human.”

Last month, Mikita and Ferguson celebrated their upcoming baby with a baby shower using the “S**t Just Got Real Theme.” The 47-year-old actress, Vergara, was there as well, in addition to Lisa Rinna and Sarah Hyland.

Back in July 2013, Mikita and Ferguson tied the knot in New York City, following their engagement during their vacation in Mexico. The star added that it was coincidental because Sofia had just gotten engaged a few days after. Ferguson said to Us Magazine back in 2012 that he and Sofia had a chat about getting engaged. 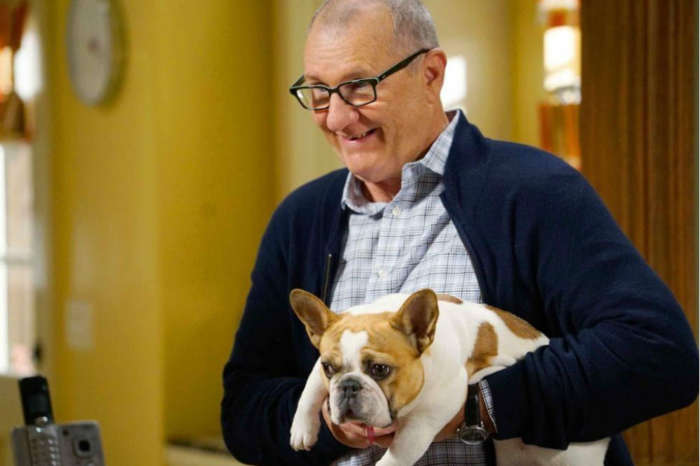 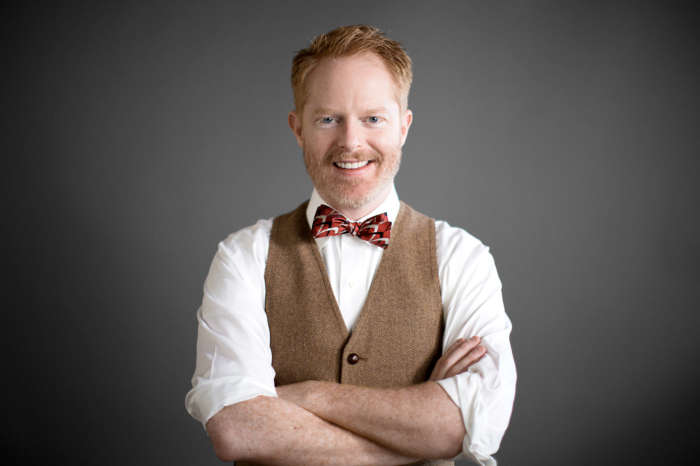 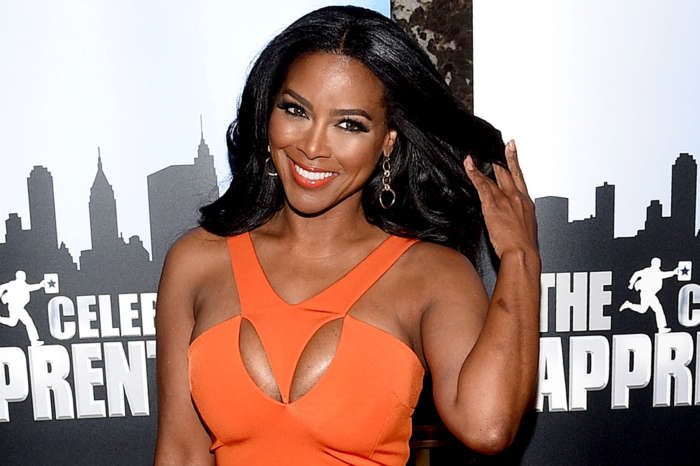