Justin Bieber Wants Wife Hailey Baldwin To Join Him On Tour And Is Super Excited! 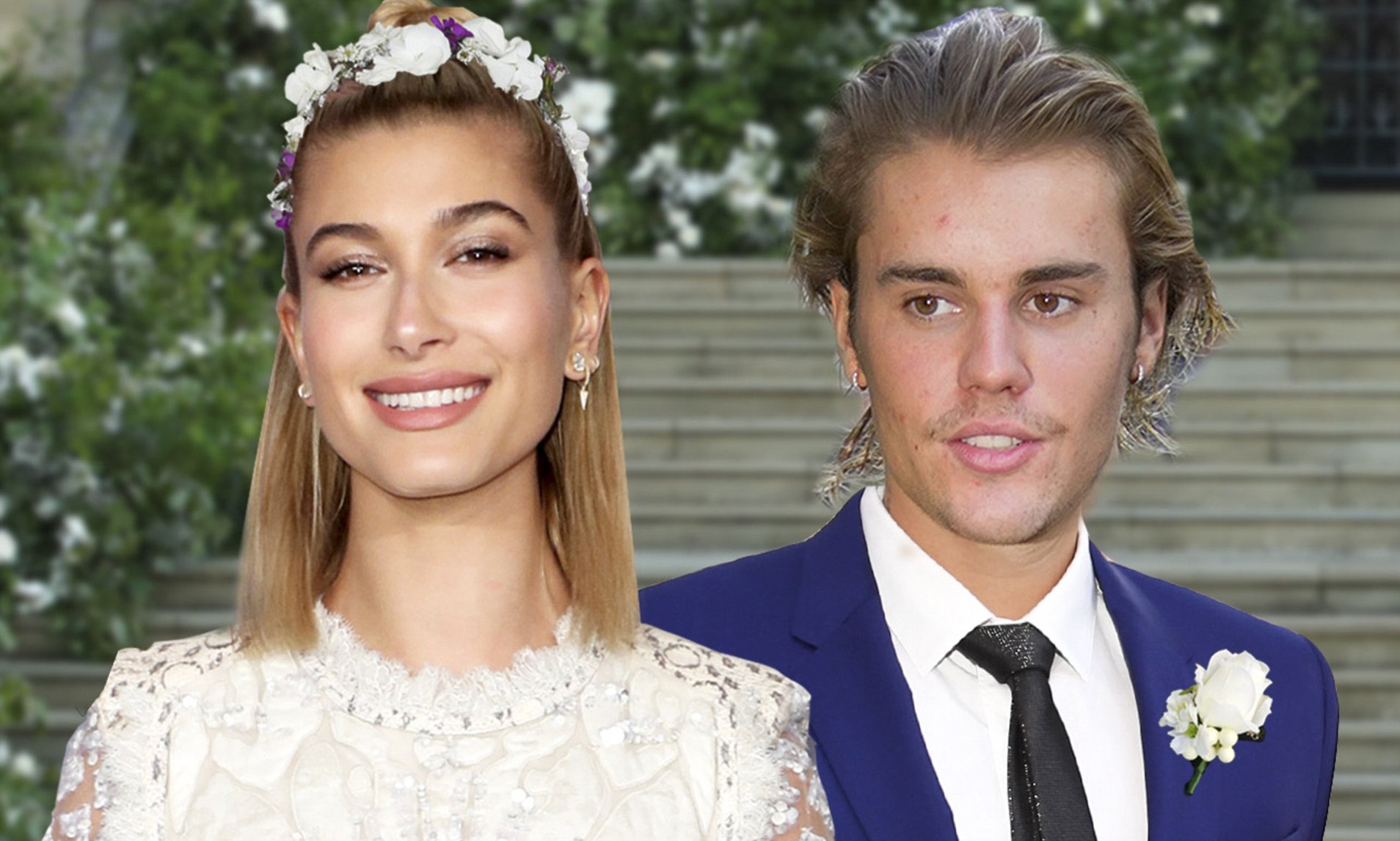 Justin Bieber is getting ready to go on tour and while he’s done this many times, this one is special! The reason is not that he is back after a pretty long hiatus but that it’s his very first tour as a married man!

The singer is reportedly super excited to go on the road again and apparently really wants his wife, model Hailey Baldwin to join him as well!

Nothing would make the experience better than having his wife with him!

As fans know, the ‘Changes’ tour is his very first in no less than 3 years!

One inside tells HollywoodLife that he is planning for Hailey to come along.

‘Justin is in full tour prep mode and very excited. This will be Justin’s first tour as a married man and that’s making all the difference because Hailey gives him support and stability. He has confidence that with Hailey by his side this will be his very best tour ever. He is going into this with a really strong mind and a healthy mindset and she is a big part of that,’ they dished via the news outlet.

Given the fact that most of the songs on his new album are all about her, it’s no surprise that the newlywed Justin would want his wife to join him on the road. It would definitely enhance the experience so much!

‘Even though he knows it is going to take a lot out of him to be on tour he feels ready mentally and physically and he cannot wait to get out and see all of his fans again,’ the source close to the couple mentioned.

But what about Hailey? Is she ready to press pause on her own projects to come with her husband on tour?

According to the source, ‘Justin wants Hailey with him for the tour and she wants to be there. She will still work, if she has a job that she wants to do, she will go do it. But otherwise, they will be together.’