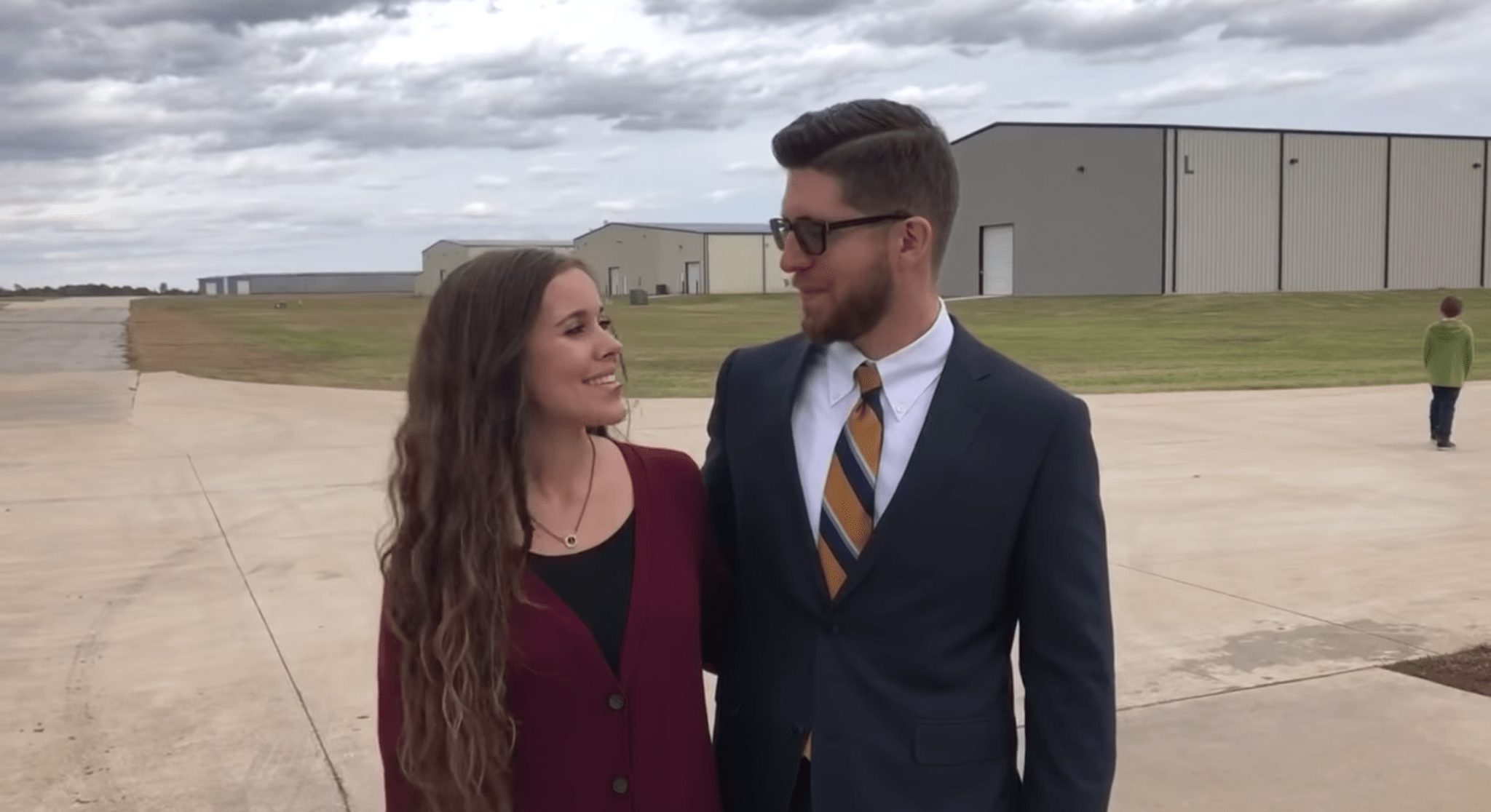 Only two days after she welcomed her third addition to the family and first daughter, Jessa Duggar took to social media to properly introduce her to the world! The Counting On star posted the very first pic of baby girl Ivy Jane earlier today and she’s super cute!

Fans instantly fell in love with the newborn and made sure to congratulate the parents in the comment section.

The proud mother posted a close-up of the baby on her platform and captioned the pic: ‘Introducing ❤️Ivy Jane Seewald❤️.’

The infant was all swaddled comfortably in a white blanket and was wearing a pink onesie and matching bow on her head.

Members of the Duggars were quick to celebrate the new addition and congratulate the parents as well.

In addition to that, she reposted the pic on her own platform and wrote alongside it: ‘Welcome to the world little Ivy Jane Seewald! 💞 So excited for you Jess and Ben…. your first little girl!’

Fans generally shared the same sentiments, congratulating Jessa and Ben, saying she’s super cute and that they love her name.

Others were also happy that finally, ‘someone has a girl!’

The two are also the parents of two sons named Spurgeon, who is 3 years old, and Henry, who is 2.

Their baby sister is a result of home birth and everything went well, fortunately.

In a statement they released via Us Weekly, they said that ‘She feels so tiny compared to her siblings!’

Since the sons were born at almost ten pounds, her seven pounds definitely differentiate her from them in that area. 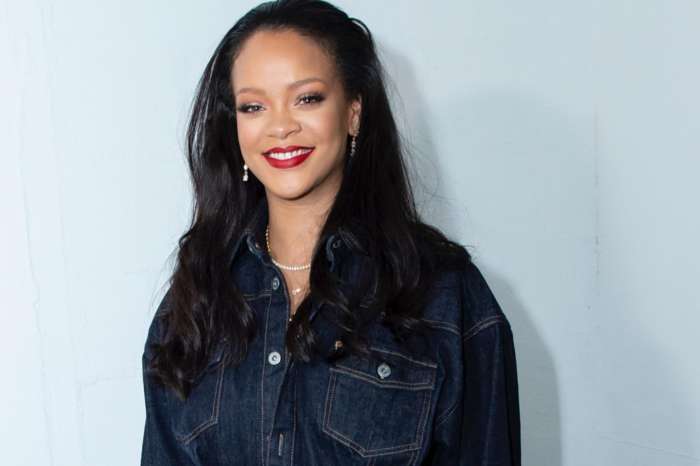