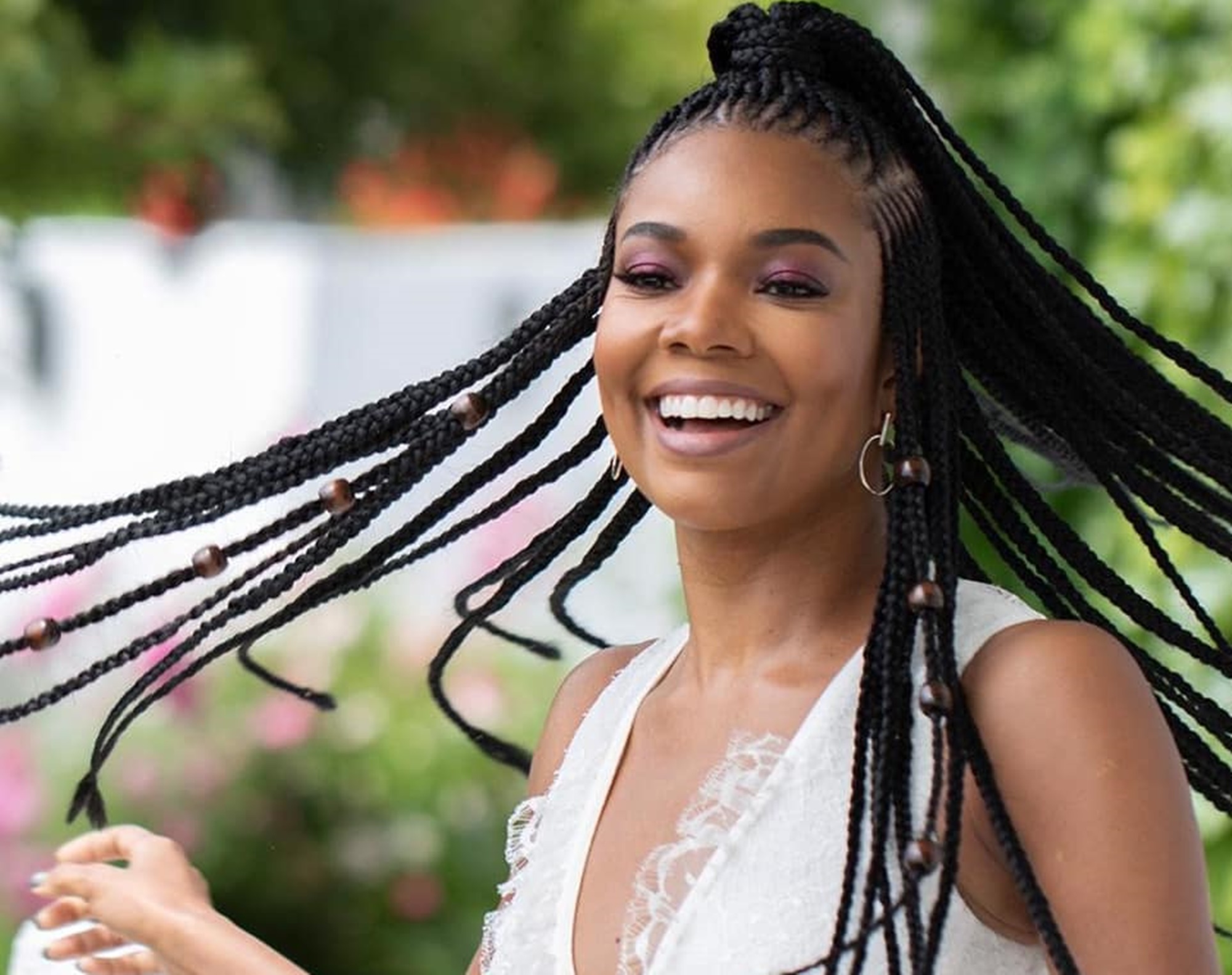 Gabrielle Union and Dwyane Wade have been quite comfortable traveling together, and their first stop in Greece was accompanied by some shots of the two.

Gabrielle has been hard at work as well, posting pictures of herself in bikinis, and showing herself off in various ways.

It does look like the two are taking things lightly for now, though, and they have been trying to savor the moments that they have together.

After the Being Mary Jane star posted this caption, “46 🖤 📸 by @dwyanewade as per the prenup,” One supporter had this reply: “Jokingly the prenuptial agreement probably has a line in the contract stating that he must be her personal photographer. Get it now?”

Another follower stated: “Cousin Gabby out here breathing life into all of us regular booty having ladies!! Yasss… we appreciate you. 😝☺️💕”

A third person added: “Dang y’all really compliment each other. My second fav black love next to Barack & Michelle Obama.❤️❤️”

This commenter stated: “Y’alls relationship is so special and it shows 😍😍🥰🥰🥰 the way you guys love on each other priceless xoxo.🙌🏾”

Gabrielle even complained that she has had to sleep through the day because she was feeling lethargic, but still took the time to post a few extra shots of the trip.

The vacation — which the two have been referring to as their “World Tour” for some time now — is going well from what fans have seen so far, and they have been enjoying their time together.

Dwyane has also been experimenting with some new food according to his recent social media posts.

However, even though the two are currently in Greece, he has tried sushi for the first time in his life and was quite happy with the result.

Fans of the two have commented that they would love to see more photos of them together and that they should take more pictures at their next destinations.

Of course, it is also understandable that Gabrielle and Dwyane might want to have their private moments as well, and are not going to be public with every single aspect of the trip.

In the meantime, their enthusiastic supporters still have plenty of stunning pictures to enjoy, and there’s likely more to come as well. 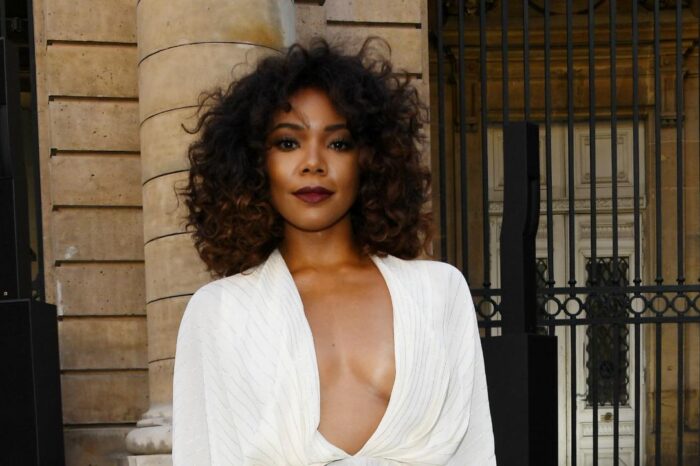 Gabrielle Union’s Fans Are Asking For Her Facial Routine 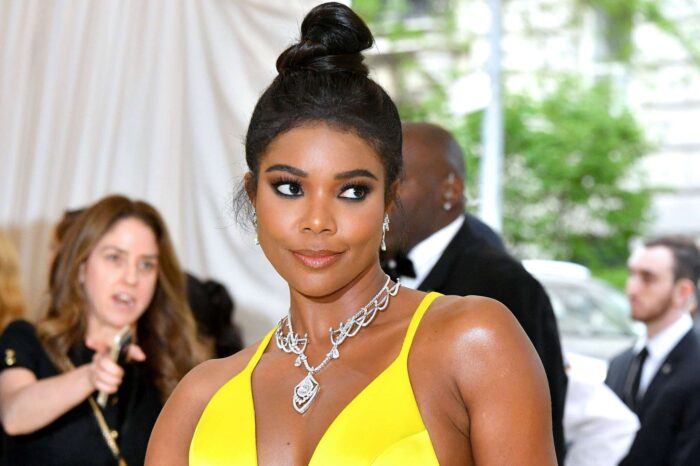 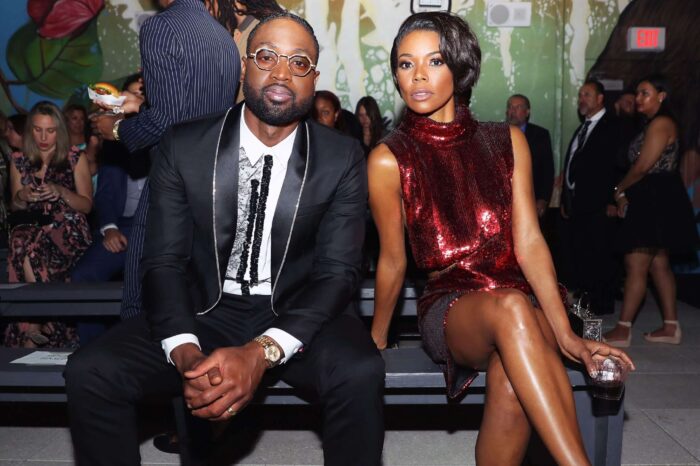 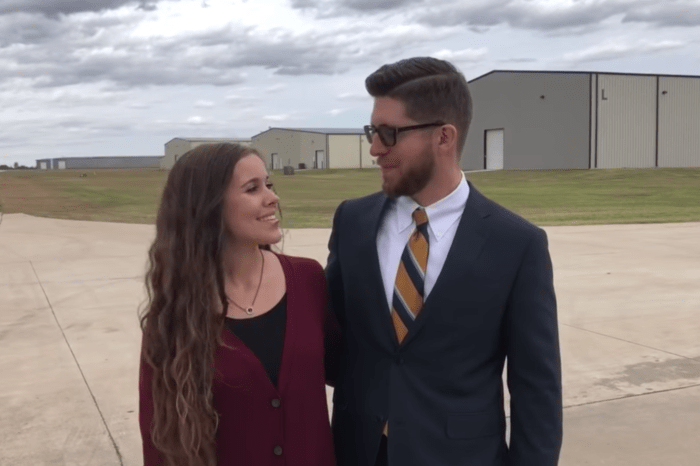