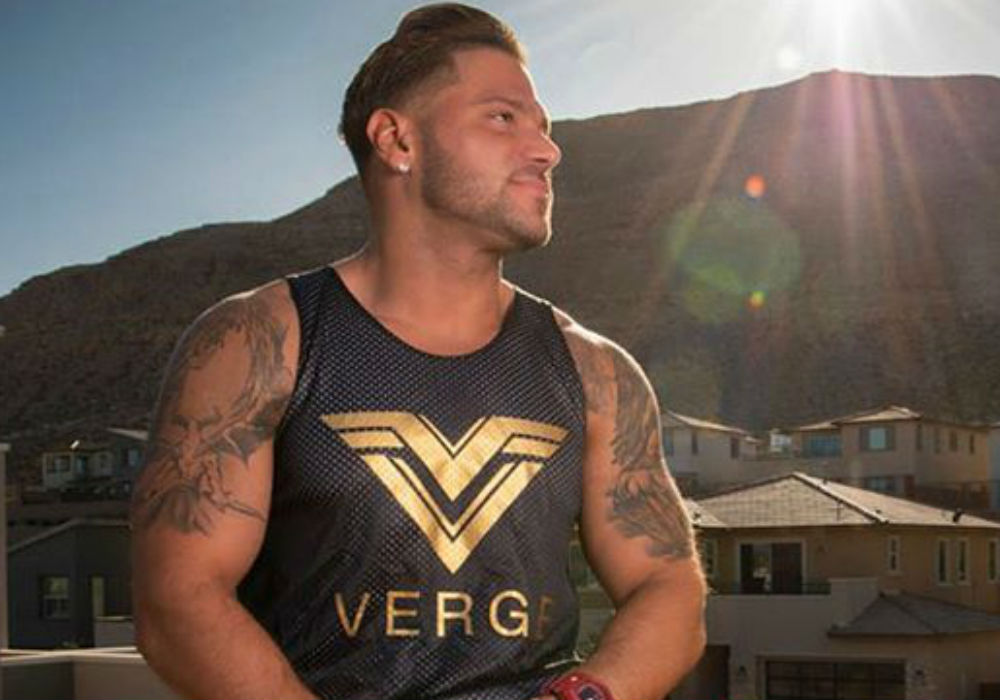 Jersey Shore: Family Vacation star Ronnie Ortiz-Magro took to Instagram this week to rant against his ex-girlfriend and baby momma Jen Harley with accusations that she has harassed and threatened him. He also claims that Harley can’t handle being a mom, and he says she left their 20-month-old daughter Ariana with friends because she’s “getting drunk with a sugar daddy.”

Magro posted texts from Harley in an attempt to prove his claims, saying she was out of state and refuses to go home to take care of their daughter. According to TMZ, it looks like Magro’s friends are reaching out to help, but he says he is legally not allowed to see Ariana right now.

After police arrested Magro for alleged domestic violence in October, Harley was awarded full custody while his case makes its way through the courts. And, she also received an emergency order of protection.

In his rant, Magro wrote that the only thing he has ever done is to provide for his family and give them a life they never had. He says he won’t let a “sick person” use his admission that he struggles with depression and is emotionally broken against him. Magro explained that he doesn’t have a problem with addiction, but he reached out for help because he was “being dragged by a car,” “beat to death” with his chain, and had an ashtray thrown at his face.

“I am choosing to take my life back,” wrote Magro. “Some people just don’t want to give it back, they need that control of abuse. Well not anymore!!! The truth will set us all free!!!”

I am thankful for all of my friends & Family! I am most thankful for my whole world & reason for me doing everything I do everyday. #DaddysLittleGirl 🌎 @ariana_sky_magro

Ronnie Ortiz-Magro says he will continue to stand up for himself, his daughter, and the people in his life who “this mentally unstable person” is harassing and threatening.

The second half of Jersey Shore: Family Vacation Season 3 will air on MTV in 2020. 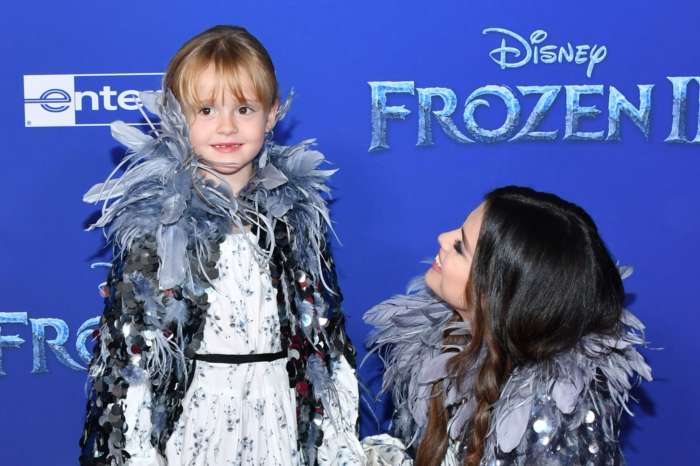