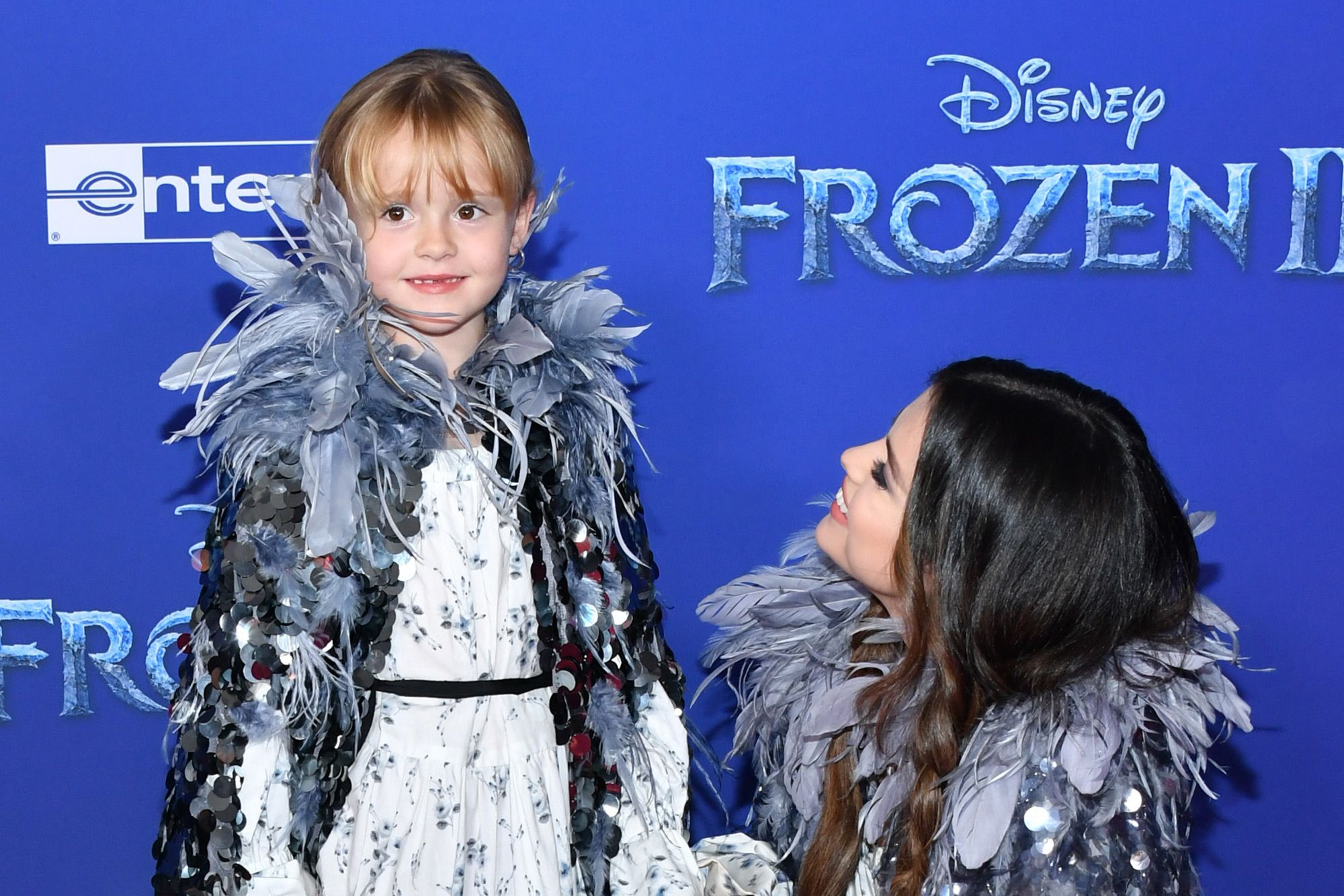 Selena Gomez sounds like the best older sister out there! The singer and actress was on BBC Radio 1 and while a guest host, she had a sweet story about her little sister to share!

As you may know, Selena and 6 year old Gracie were at the premiere of Frozen 2 last month and that marked the little girl’s red carpet debut!

That being said, Gracie’s older sister, on the other hand, has a lot of experience with such events so she had some comforting things to say to her before stepping in front of the flashing cameras.

Selena was chatting with Nick Grisham during his super funny Overthinkers Hotline segment that she guest co-hosted.

Before starting to listen to some submissions from the show’s audience, Selena shared a personal story, revealing the piece of advice she gave Gracie before her red carpet debut.

‘I looked at her before we stepped on. If you get nervous, if you get overwhelmed, just you know, pull my hand, and I’ll take you off immediately,’ the star shared with the radio host.

As it turns out, the child was unfazed and seemed pretty much born to be at the center of attention.

Gracie responded with a simple ‘’kay’ and then walked ‘straight on the carpet and has her like, moment with the feathers.’

It truly was a memorable moment and the photos of the matching sisters are proof enough.

Gracie is usually kept away from the spotlight which is why having her alongside Selena was ‘the coolest feeling, because she has never done anything like this and we did not force her to do that…It is everything we do to keep her safe. But my sister has become very dramatic now, so she is all about the dresses and the glitter.’ 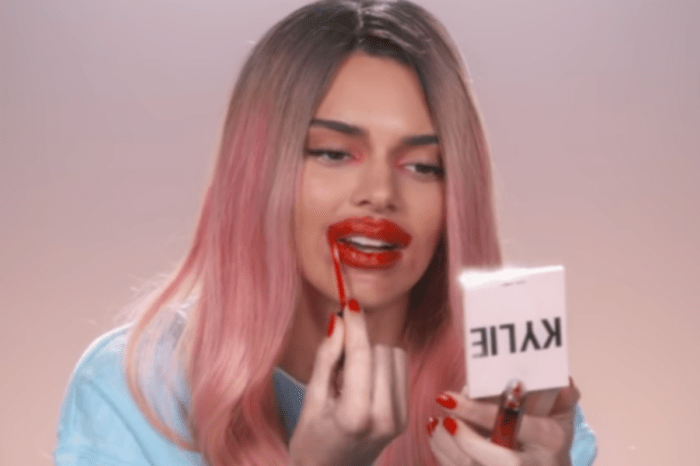