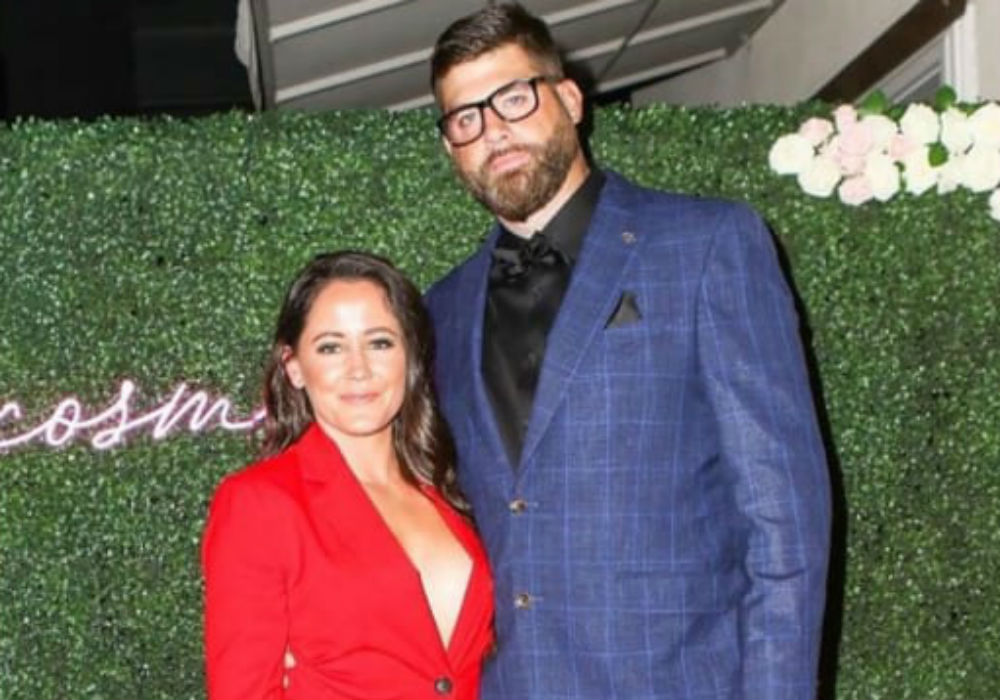 Teen Mom 2 star Jenelle Evans has gone back to court to get the restraining order against her estranged husband David Eason extended another month. Both Evans and Eason appeared in a Davidson County circuit court in Nashville, Tennessee, on December 11th, and the judge granted her request for an extension.

According to Radar Online, the Davidson County clerk confirmed that “there has been a continuance until January 13th,” and “the order of protection will be extended until that date.”

After their split, Evans moved from the home she shared with Eason in North Carolina to Tennessee. On October 31st, she announced to her Instagram fans that she had taken her kids – including two-year-old Ensley, who she shares with Eason – and left her husband, and that was the same day she filed a restraining order against him.

In her filing, Evans outlined eleven different incidents where Eason had been “abusive and violent” during their two-year marriage. While things were never calm between the former couple, it appears that things really started to get out of control in October 2018 when Eason allegedly cracked Evans’ collarbone during an argument.

In February of this year, Evans said that Eason threatened to break everything in their home, and she later posted pics on social media that showed broken glass and spilled coffee. By October, Evans had had enough.

“It got so bad that David became angry from little things, this time because I had to go to a doctor’s appointment,” Evans claimed. “As he got angrier, he began to verbally abuse me and threatened to ‘go inside the doctor’s office and yell.’”

In the order of protection, Eason is not allowed to contact Evans or post about her on social media, and she has also requested temporary custody of Ensley. The 27-year-old has not asked for child support, but she did request that Eason pay her court costs and lawyer fees.

Now that Evans has separated from Eason, it appears that she will return for another season of Teen Mom 2 when the show returns for a new season in 2020. They are currently in the middle of the Season 9 three-part reunion special, which airs Tuesday nights on MTV. 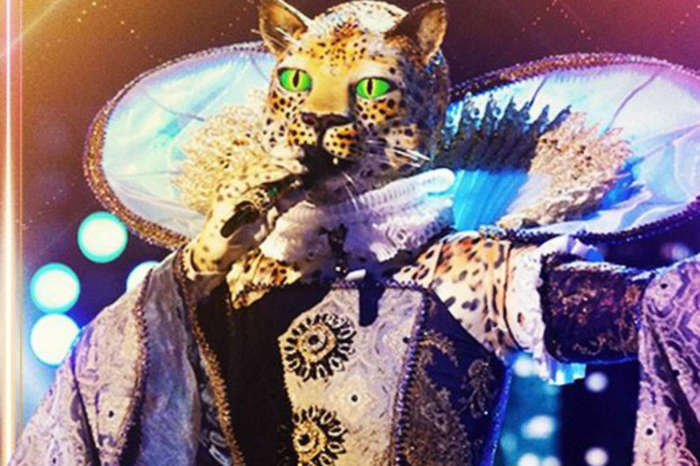