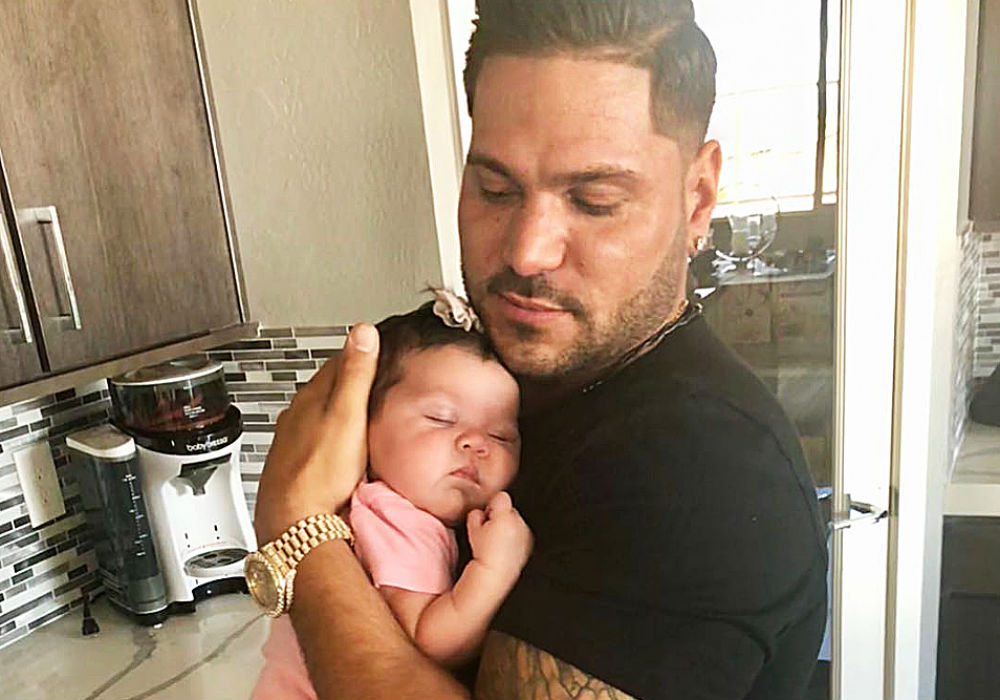 Jersey Shore: Family Vacation star Ronnie Ortiz-Magro is out of treatment for alcohol abuse and depression. And, in a new interview, he has opened up about his rocky relationship with Jen Harley and revealed that one of his Jersey Shore costars and his 10-month old daughter Ariana Sky saved his life.

Ortiz-Magro recently sat down with Us Weekly, and he admitted that if he isn’t taking care of himself, he can’t take care of his daughter or his family, and that is what he has always “thrived off of.” The 33-year-old says that his little girl is his guardian angel, and she saved his life because, without her, he wouldn’t have decided to go to treatment.

The reality star spent about a month at HeadWaters at Origins treatment center in West Palm Beach, Florida, and he says that every time he got down on himself, all he had to do was think about his daughter. And, Ortiz-Magro says that one day, he will share his experience with her.

“I feel like it’s something that she needs to know. I’m going to be very open with her when she grows up. I want us to have that friendship,” said Ortiz-Magro. “I want her to be able to come talk to me.”

He added that he wants to be able to listen to people without reacting, and he wants his daughter to know that she can talk to him about anything, and he won’t go “crazy like most dads do.” Ortiz-Magro says he prays that he has a strong bond with Ariana when she gets older.

The former Famously Single star also spoke about his roller coaster relationship with Harley, saying that she will always be the mother of his child, but he can’t control her. “All I can do is control myself,” he explained.

The reality star says that he learned “routine and structure” during treatment, and that was the key to living happy and sober. He also admits that being bored, stressed, and lacking purpose can result in bad decision-making.

“I was bored. I was still working, filming Jersey Shore, but then that downtime, I’d be bored,” Ortiz-Magro said. “I’d wake up and be like, ‘What am I doing today?’ Instead of being like, ‘I’m gonna do this, this, this and this, take a little break and then continue to do this, this and this.’ That’s really what I lacked was structure and routine.” 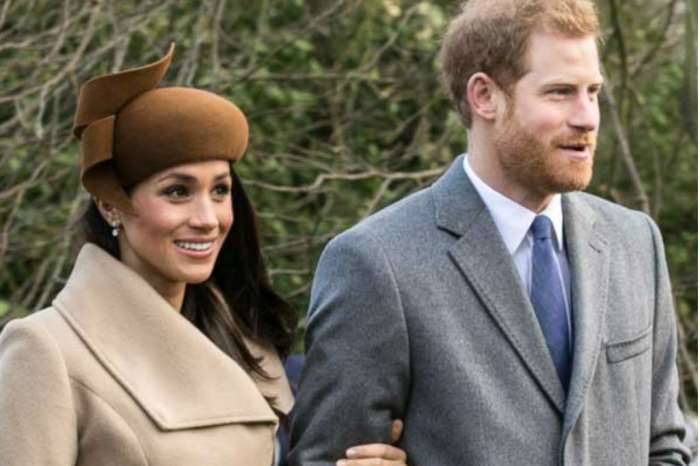