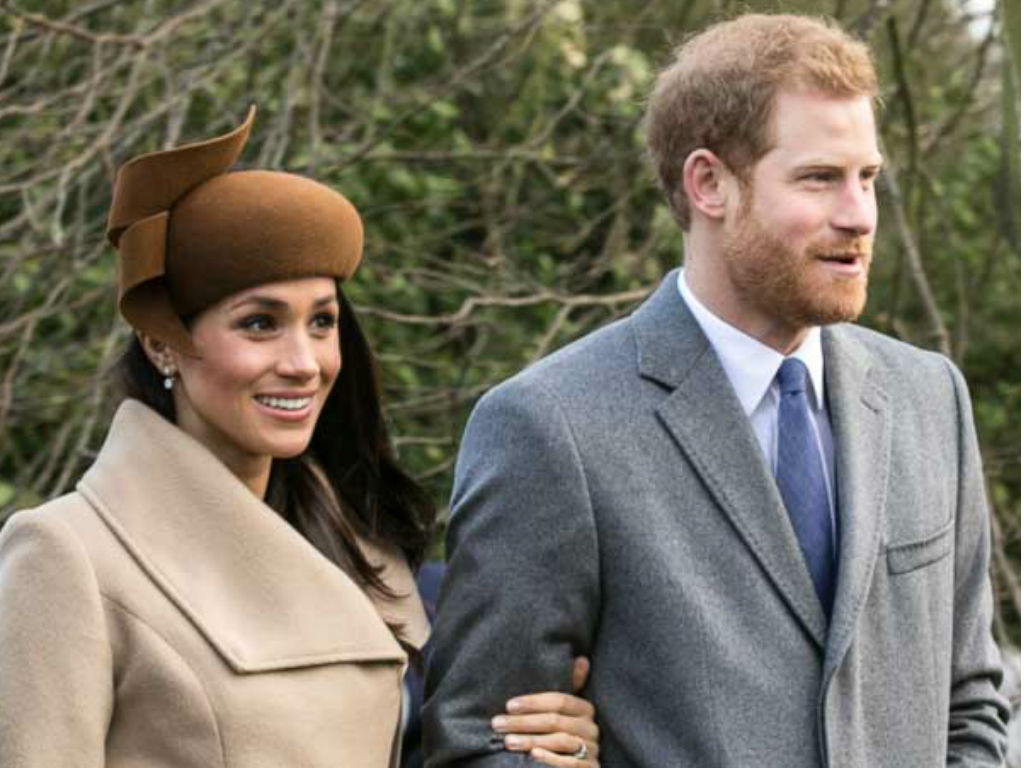 The continuous drama surrounding Meghan Markle’s family feud has another contender calling out the Duchess of Sussex. Her half-brother Thomas Markle Jr. is the latest person to bash her in the media, as well as blame her for the current family dynamic.

There is no love lost between Prince Harry’s wife and her half-siblings, who seem to want nothing more than to drag her name through the mud in the press. Although this is the first time Thomas Jr. has spoken out against his sister, his words are harsh, and he makes it clear the family drama is all the former Suits star’s fault.

Junior recently got real with OK! Magazine regarding the ongoing madness that surrounds his family, including how all the media attention has affected his father Thomas Markle Sr.

Brother Thomas Markle Jr is speaking out against Meghan Markle in the midst of their family feud https://t.co/UAEnbIwqmQ

“He’s hurt and very confused about what happened to his relationship with his daughter, and I think he’s a little more frustrated now because he’s got a grandchild coming up with his favorite person that he worshiped. They had such a tight bond together, and now he’s worried about if he’s ever going to get to see his grandchild. It’s a new addition to the family and now would be a perfect opportunity for the family to get back together.” Thomas Jr. expressed to the magazine.

Even though he insists that he wants nothing more than for his family to be reunited, the Duchess’ older brother pretty much continued to slam her throughout the entire interview.

After speaking on behalf of his father, Thomas Jr. went on to share that Meghan turned into a “little Hollywood starlet” when she got her breakout role of Rachel Zane on the USA show. He basically said it was her successful career that has caused all the feuding and drama in the Markle family.

Despite gearing up for their first child Prince Harry and Meghan Markle still find themselves in the midst of her crazy family shenanigans. Her brother and father both say they want to bury the hatchet in one breath, then turn around and crucify her in the media in the next breath.

Thomas Jr. is the latest Markle family member to speak with the press. He claims to be defending his father but is he really just looking for his own 15 minutes of fame? Do you think the Markle’s will ever let Meghan and Harry live in peace with their family? 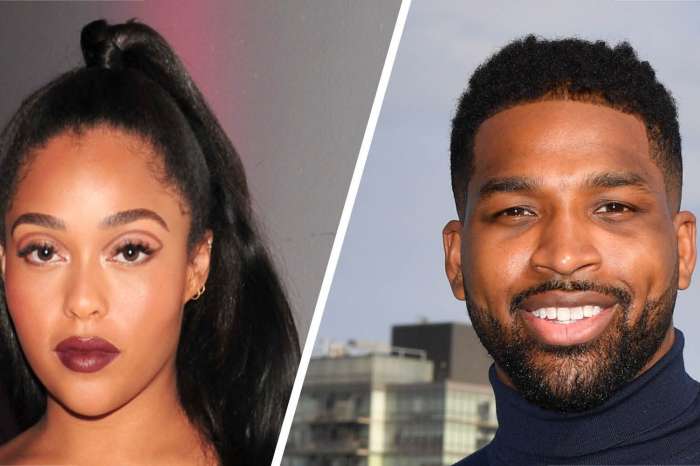