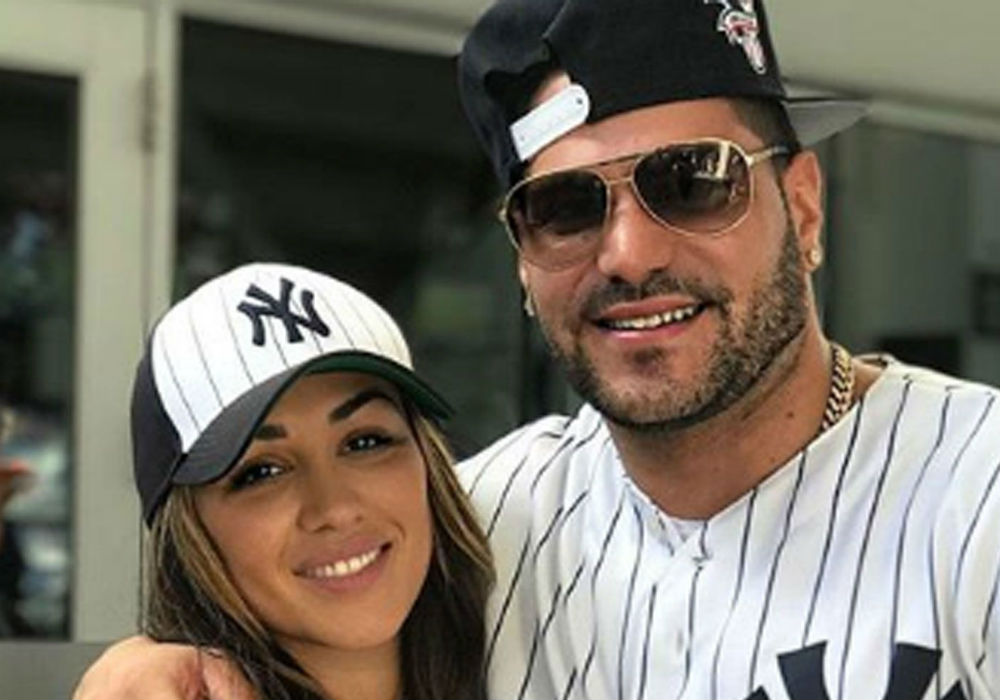 Ronnie Ortiz-Magro is doing everything in his power to turn his life around – even if that means moving to a new state. The Jersey Shore star, who just finished a stint in rehab for depression and alcoholism, revealed that he is moving to Los Angeles in the near future.

“I think out in Vegas, I just didn’t have any structure or routine,” he revealed.

The only issue with Ortiz-Magro’s plan is that his on-and-off again girlfriend, Jen Harley, still lives in Las Vegas with their daughter, Ariana. According to Us Magazine, the couple has yet to determine if Ariana will live with her dad or mom, and Ortiz-Magro has a plan for whatever ends up happening.

If Ariana stays with Harley, Ortiz-Magro plans to be as supportive as possible. Once she has reached the age where she can make decisions on her own, the Jersey Shore star hopes that she will choose to live with him in Los Angeles.

The decision to leave Las Vegas is clear indication that things are over between Ortiz-Magro and Harley – at least for now. As far as Ortiz-Magro is concerned, he is focusing on bettering himself and has come to the realization that he cannot change Harley. That does not mean their relationship is over for good, but it sounds like he is finally ready to move on.

Ortiz-Magro recently completed a month-long stint in rehab to deal with issues of depression and alcohol. The reality star hopes that opening up about his problems will encourage others to seek treatment as well. He is also committed to being a better person and wants to be a friend that others are happy to be around.

Harley has not commented on Ortiz-Magro’s latest transformation. 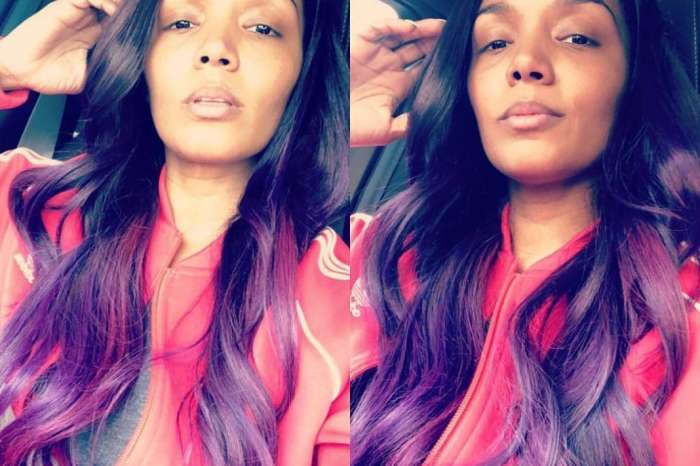 Just don’t be dumb think smart protect yourself. Because she’s unstable get shared custody do you don’t have to pay her more. That’s all she wants is someone to give her money.

Ronnie so Happy you are taking the steps to better yourself, and your daughter by getting away from a toxic relationship. I have watched Jersey Shore since it started and I know/See that when you love, you love hard an with all your heart . Keep that smile on your face because you look awesome with it. Keep your head up, FaceTime with your daughter and leave all that negative and drama in Vegas!