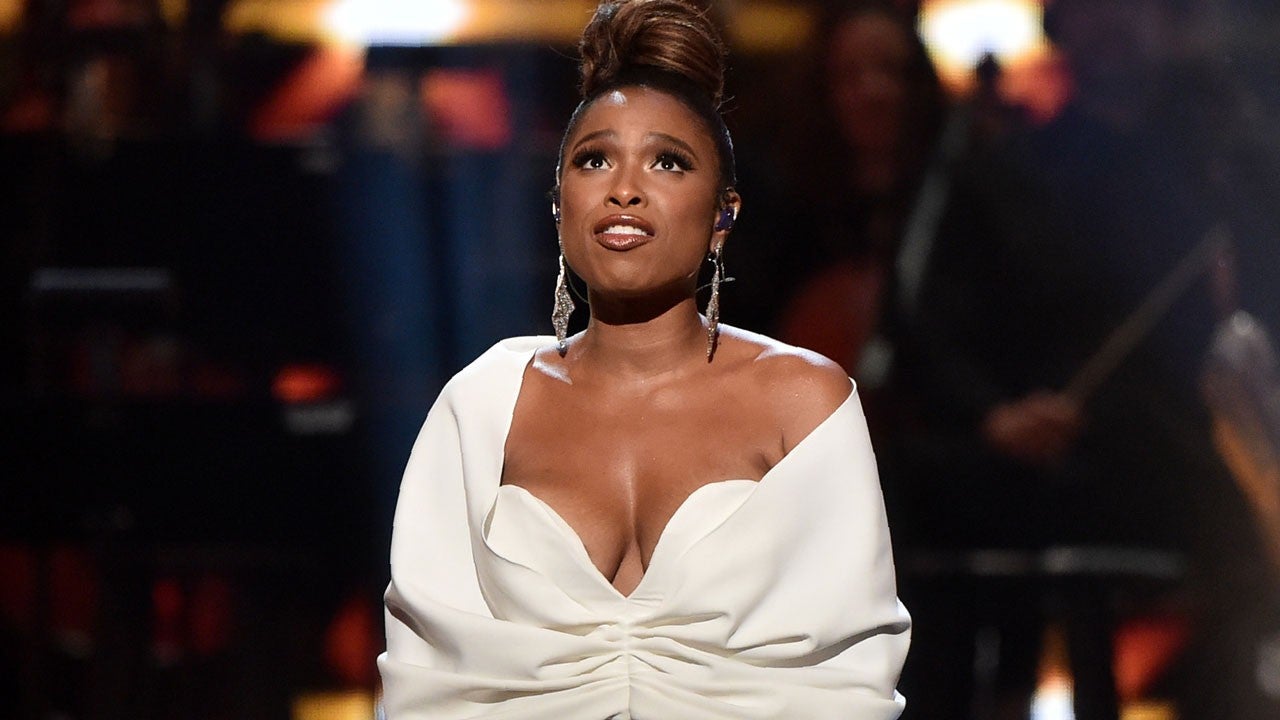 Jennifer Hudson took to social media to pay tribute to a music legend – Aretha Franklin – on the second anniversary of her passing. The post was filled with respect and adoration, a wonderful honoring of the late star.

Jennifer Hudson just had to mark the day the world lost a legend and remember her!

After all, as fans know, she actually portrays the Queen of Soul in the biographical film titled ‘Respect‘ – currently upcoming!

Jennifer posted a throwback black and white picture of Aretha performing on stage and in the caption, she honored the singer and her legacy with her wonderful words.

‘Something tells me you are walking around heaven just singing all day! I know you got your mansion, far more than only standing room! Singing in the heavenly choir! Still Cannot believe we lost you two years ago today. I truly miss hearing from you!’ Hudson’s caption reads.

Something tells me that you are walking around heaven singing all day ! I know u got your mansion, far more than just standing room ! Singing in the heavenly choir ! Still Can’t believe we lost you 2 years ago today . I truly miss hearing from you !

Aretha Franklin unfortunately passed away after losing the battle with pancreatic cancer at the age of 76 back in 2018.

As for Hudson getting the honor to portray her in the upcoming biopic, she previously revealed that Aretha herself chose her to tell the story of her life after going to see her in a stage production of The Color Purple.

While on The Kelly Clarkson Show, Hudson dished that ‘She is an iconic figure we all love, respect and admire. She called me and was like, ‘I made my decision, and it is you who I want to play me. But do not you tell anyone.’ ‘Ma’am, I will not say a thing. I will do whatever you tell me to do.’ I am still in shock.’

The movie has been in the works for a few years now but, at this point, a release date has been announced – January 15, 2021! Are you excited to watch it? 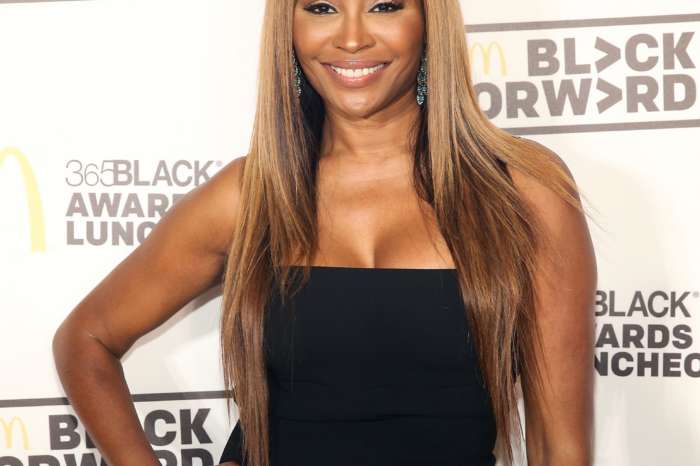 Cynthia Bailey Has A Motivational Message For Fans