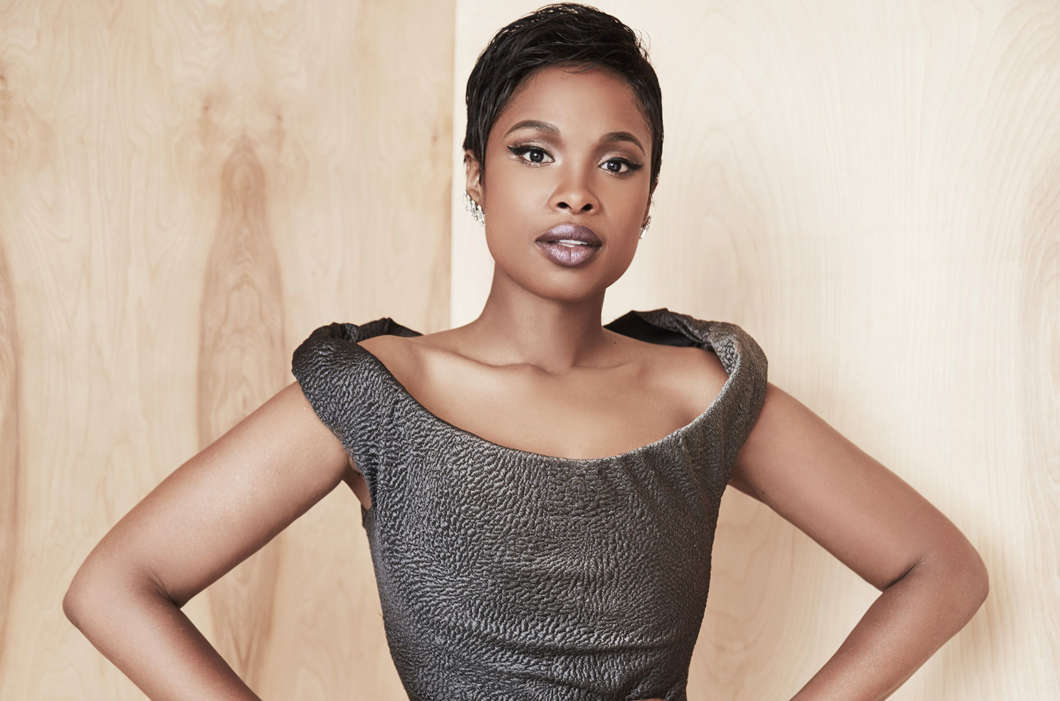 On Saturday, Jennifer Hudson revealed that she had officially finished filming the brand new Aretha Franklin biopic, Respect. On her Instagram account, Jennifer shared that she was “overwhelmed” with emotion after portraying Franklin in the new movie exploring the legendary singer-songwriter’s time in the music business, including her humble beginnings and then meteoric rise to success.

Fans of the iconic singer know she passed away at the age of 76-years from pancreatic cancer back in August of 2018. Aretha scored 18 Grammy Awards across her illustrious career and was also nominated another 44 times in total.

Last year, Aretha became the very first woman to receive a special Pulitzer citation award. A press release at the time noted Franklin’s contributions to the music scene in American culture. The award had previously gone to stars such as John Coltrane, Hank Williams, and Bob Dylan.

It is officially a wrap on @respectmovie wrap it up , it’s done ! To overwhelmed to get into it right now but words can’t express how grateful I am to be chosen by the queen herself and to live out yet another dream ! It was my honor , to honor the Queens request ! The one and only Queen of soul #ArethaFranklin #respectMovie @liesltommy

Reportedly, Jennifer Hudson was actually picked by Aretha Franklin to portray her in the movie. Two years ago, Hudson sang “Amazing Grace” at Franklin’s funeral.

According to multiple reports, the new movie follows Franklin’s life from the start of her career singing in her father’s church to then becoming one of the most popular and successful figures in all of American music. The movie features a plethora of big named stars including Marlon Wayans, Marc Maron, and Mary J. Blige.

Back in August of 2018, People Magazine reported on the funeral where Ariana Grande also performed a rendition of one of Aretha Franklin’s popular songs, “You Make Me Feel Like a Natural Woman.”

The then-25-year-old singer put on a great show until she indirectly became the subject of social media vitriol when the bishop touched her. At the funeral, Pete Davidson, who was slated to be her husband at the time, was also there to watch her performance.

Around that time, Ariana Grande was gearing up to release her incredibly successful album, Sweetener, which then went on to become one of the biggest records of the year. Fans were worried Franklin’s death would overshadow the album. 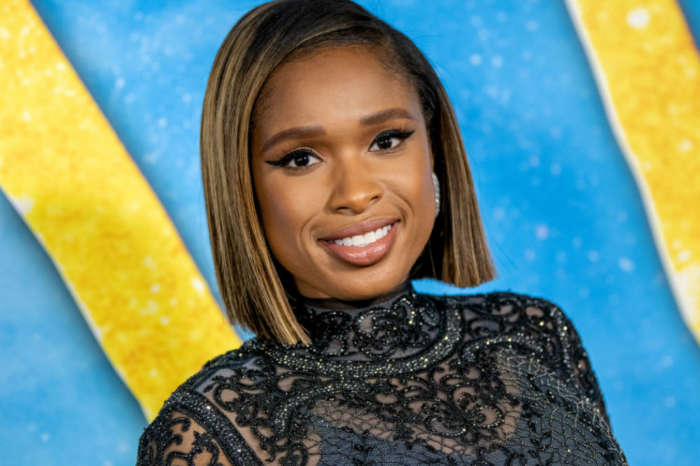 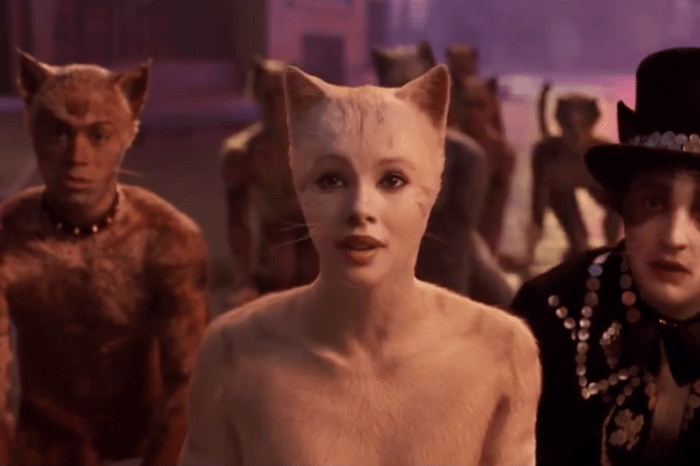 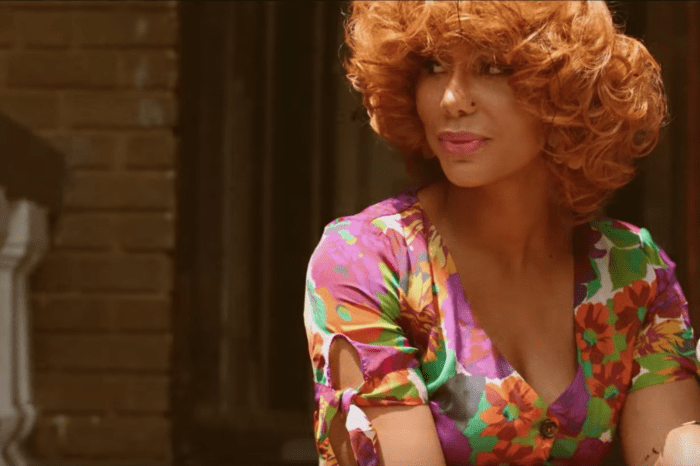 Tamar Braxton Gushes Over Jennifer Hudson For Her Birthday 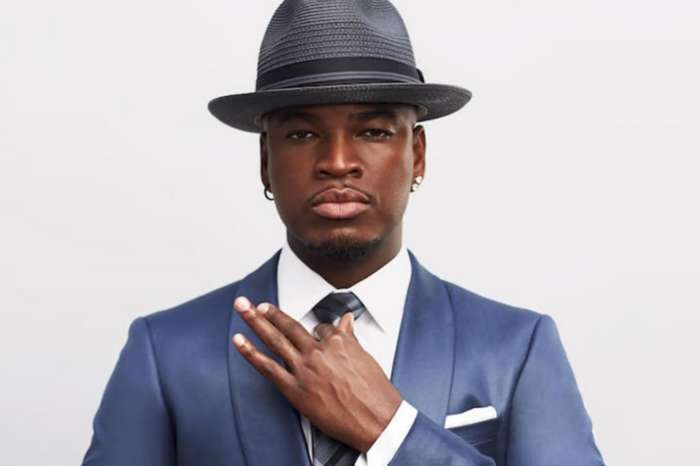