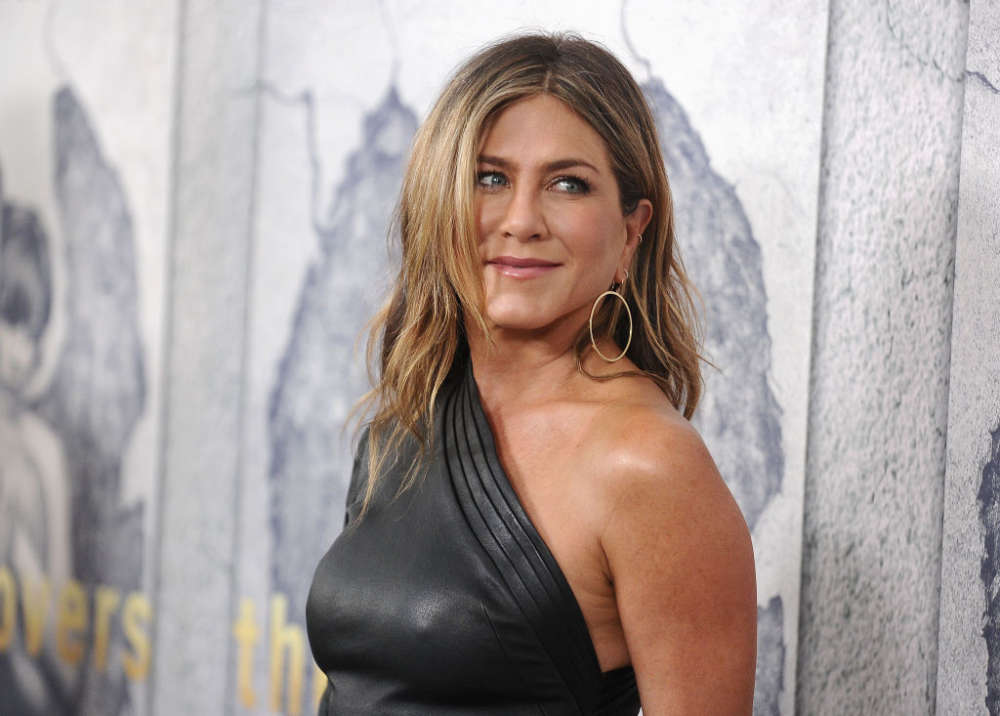 Jennifer Aniston is remaining positive in a world where good news seems to be the exception rather than the rule. Harper’s Bazaar picked up on an interview with Jennifer Aniston and Deadline recently in which she claimed there was a positive side to the delay of the Friends reunion.

During her chat with the outlet this Friday, the 51-year-old actress claimed the “glass is half-full” regarding the Friends reunion postponement. Jennifer said it was going to be “super,” because they now have a lot more time to make sure it’s really good.

Aniston said to the outlet that she chooses to look at it in a “glass-half-full” kind of way. She added that she and the rest of the cast and crew aren’t going anywhere. Jennifer claims it wasn’t possible to eliminate Friends, it’ll be around forever.

What a morning waking up to this news! I am so proud of my @themorningshow family. This team worked so, so hard to make the best show we possibly could, and I am truly honored to be a part of it. Thanks for this acknowledgment and congratulations to EVERYONE 👏🏼 🥳⠀ ⠀ Now, I’m just gonna have to figure out what MASK I’M GONNA WEAR 😷🤔💃🏼!!

As most know, Friends is easily one of the most popular television shows ever broadcasted. To this day, it’s a popular series even among the Millenials and younger generations, despite the fact many of its new viewers were too young to enjoy it while it was on the air.

Regarding the reunion, rumors have persisted for years that the Friends crew would get back together sometime soon. However, it was confirmed in February of this year. Unfortunately, the coronavirus pandemic put a stop to their plans.

Reportedly, the single-episode was supposed to be in celebration of the show’s 25th anniversary, and it was planned to come out in May of this year alongside the launch of HBO Max. These days, sources claim it will resume filming in May of next year “at the earliest.”

It’s not entirely clear what the show will entail, but it’s supposed to be an hour-long special set in the original Burbank studio in California. Initially, it was reported that each member of the cast would receive $1 million each, however, reports have claimed they could be getting double or even triple the amount.

As it was noted above, Friends launched the career of a number of its stars, but there’s no question it was the most advantageous for Jennifer Aniston, who has since become a household name. 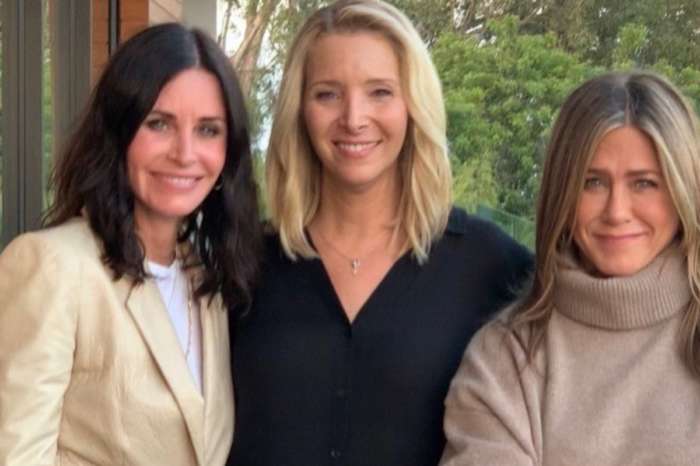 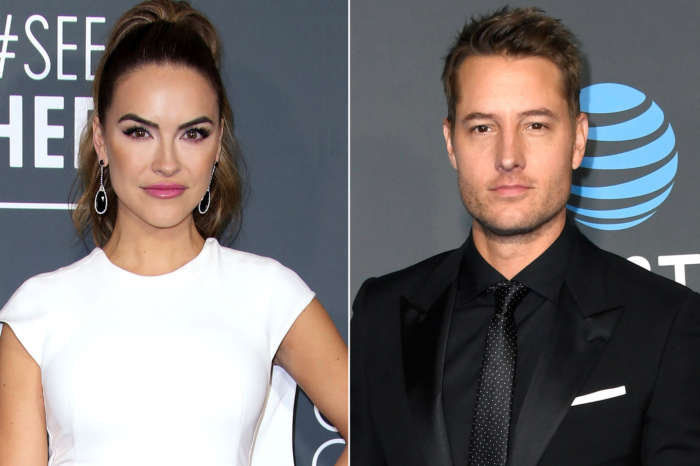