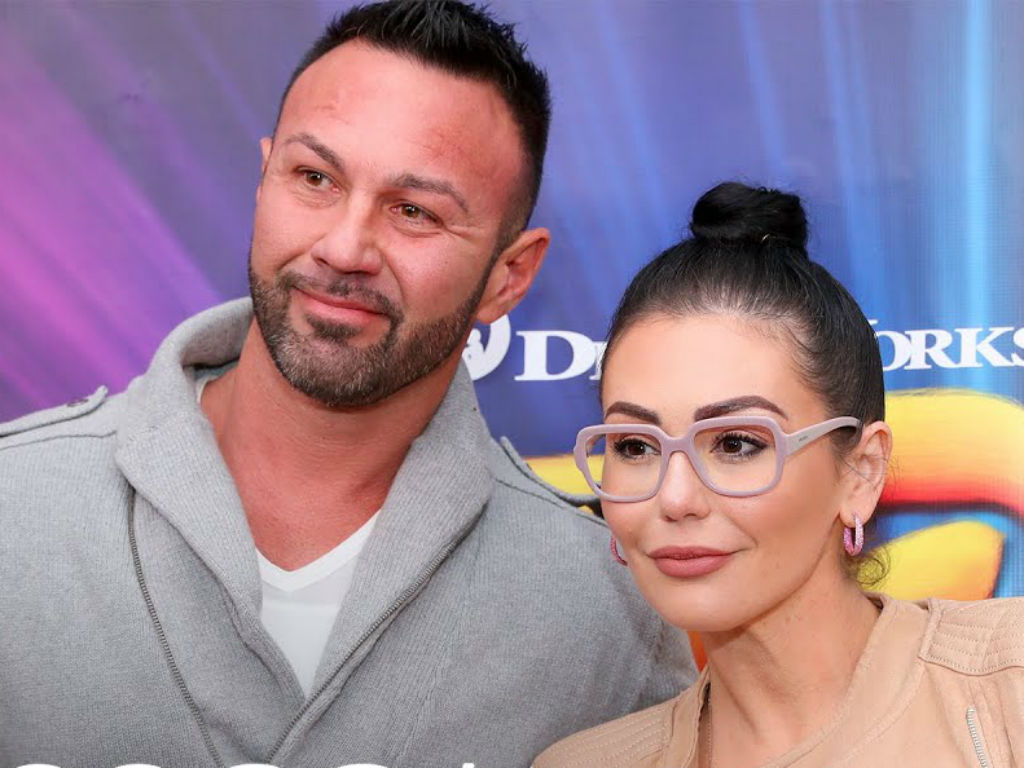 Jenni ‘JWoww’ Farley and her estranged husband, Roger Mathews, reunited to have a fun Easter outing with their two kids. The couple has a divorce looming, but for one day they set their animosity aside to focus on daughter Meilani, age 4 and son Greyson, age 2, The kids were thrilled to embark on an Easter train ride.

On Saturday, Farley and Mathews put up a united front so their kids could enjoy an Easter train ride in Pennsylvania. The family went on the Easter Bunny Express train ride, where kids onboard not only enjoyed an Easter Egg Hunt full of candy but also enjoyed a visit from the Easter Bunny.

Mathews shared a few adorable videos of the day on social media, including Meilani and Greyson waiting as the train pulled into the station. In another video, fans witnessed Meilani with the Easter Bunny and Greyson giving the bunny a fist bump. Mathews even shared a moment featuring his estranged wife, Farley and their little boy as the train made its way through Bucks County, PA.

JWoww also documented the day on social media, sharing several photos and videos of her babies via Instagram Stories. One picture features her son shaking Easter eggs like maracas, as well as one of both her kids listening to an Easter story.

The Jersey Shore Family Vacation star even let her soon to be ex-husband make an appearance in her Instagram Stories. She captured a beautiful moment of Mathews and Greyson sitting on the train together.

It has been a while since fans have seen Jenni ‘JWoww’ Farley and Roger Mathews coexist so nicely together. Last fall she abruptly filed for divorce, after only three years of marriage. Since then both have accused each other of abuse and negligence when it comes to their small children.

In January they both aired their dirty laundry on social media, which came a month after Farley was awarded a restraining order against Mathew. Neither one has spoken out about their impending divorce or previous relationship drama in quite a while.

Now thanks to footage of the two taking their kids on an Easter train ride, fans have to wonder what is really going on with them. Does the day together mean, JWoww and Mathews are working on their marriage or is it truly all about finding a way to co-parent their babies?

Stay tuned there will no doubt be more to the ongoing drama that is the relationship of Jenni ‘JWoww’ Farley and her estranged husband, Roger Mathews. 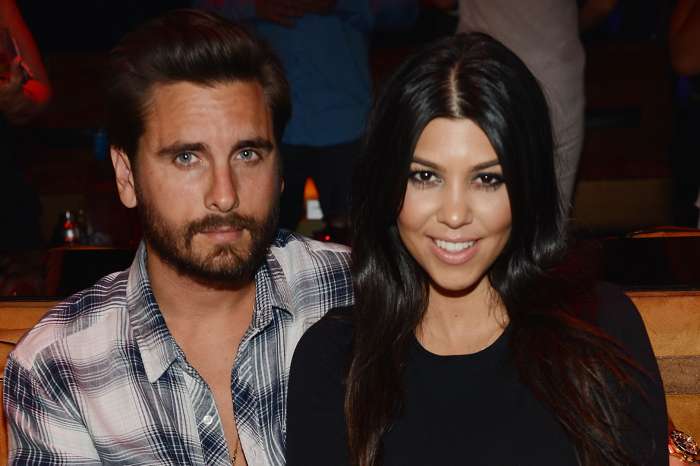 KUWK: Kourtney Kardashian And Scott Disick Will Most Definitely Never Get Back Together, Insider Report Says - Here's Why!