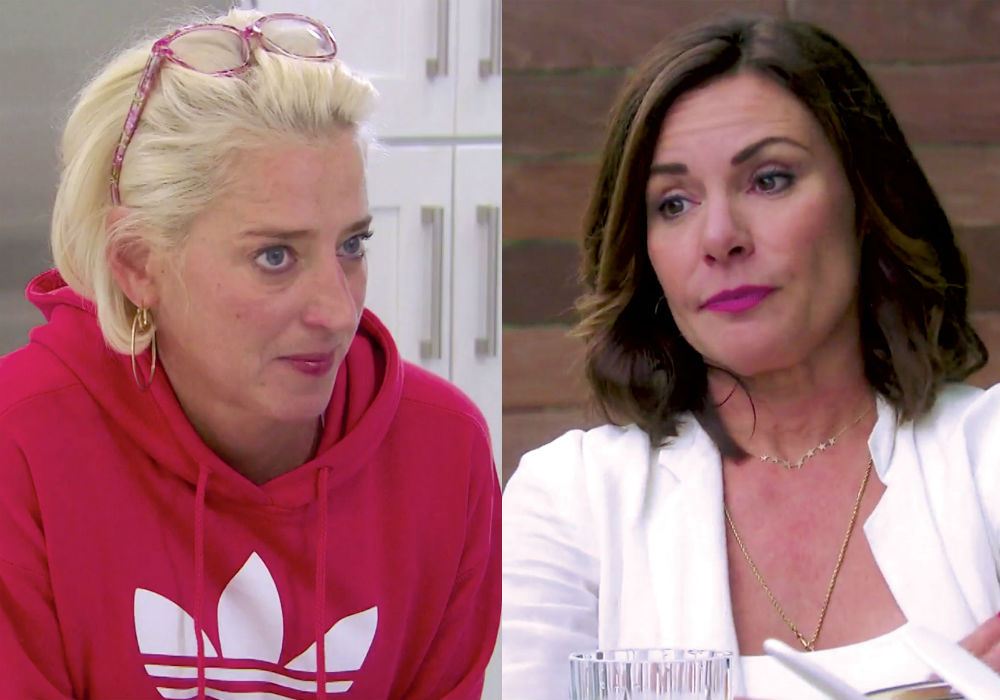 LuAnn de Lesseps is back with vengeance. The Real Housewives of New York star returned to the show in this week’s episode and immediately butted heads with Dorinda Medley over her Blue Stone Manor.

The drama heated up after de Lesseps learned Medley had put her in the dreaded “fish room.” De Lesseps did not hold back her emotions and threw a huge tantrum in front of several of her co-stars. At one point, the conversation got so heated that de Lesseps simply walked away, clearly angry with how Medley handled the situation.

Countess Luann storming out of dinner bc Dorinda put her in a room with fish decorations on the wall has to be the most obnoxious yet entertaining moment this season. The nerve, idk how @DorindaMedley stayed calm #rhony

According to Reality Tea, Medley’s relationship with de Lesseps fell apart last season after the cast trip to Columbia. As fans will recall, Medley had too much drink one night and made fun of de Lesseps for her embarrassing arrest. Medley has done her best to make things right this season, though so far she has failed at every turn.

Medley addressed what happened between her and de Lesseps at the dramatic lunch on her recent blog. The RHONY star slammed de Lesseps for acting like a child. Although Medley wants to repair their friendship, she is not willing to bend over backward to win her back.

Given de Lesseps’ behavior, Medley added that it is difficult to open a conversation with her, which is kind of essential if they want to make things right. She also slammed Barbara Kavovit for getting herself involved in the drama and admitted that she would like to keep it between her and de Lesseps.

I have never seen such an ungrateful, entitled bitch. Money can’t buy @CountessLuann class! Maybe she should stay home if she can’t be a gracious guest instead of insulting @DorindaMedley’s home. #RHONY

There is no telling if Medley will be able to fix her broken relationship with LuAnn de Lesseps before the season is out, or if she even cares to. But the co-stars clearly have plenty to hash out during the upcoming reunion — at least for now. 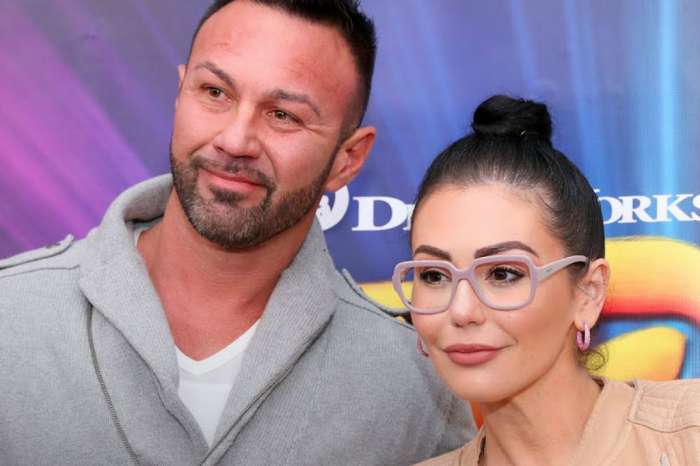 One would think….
1., That after a horribly short wedding, proving every single person was right about Tom, and they didn’t shove it in your face…. like I would’ve done!
2., That you, not only look like a major ******* by going back to scene of the “crime” a year later, but you get arrested for MULTIPLE FELONIES, and have to go “rehab” to save face!
3., You then begin to think that you are holier than thou about everyone else’s drinking habits, even though you didn’t even finish your ENTIRE STAY AT REHAB, NOR WERE YOU COMPLETELY SOBER AS YOU ALLEGED… I’ll get to that in a second!
4., You think since you’ve “sold out” a few shows, that only holds max 20-40 people, on a tour that consisted of only like 10 shows, that you’re a superstar now? No hunny bunny… You ain’t nothing but a SELLOUT!
5., You tried and tried and tried, unsuccessfully I might add, to deny that you were drinking and doing drugs while you were on tour! Even when you were caught several times on camera acting a fool, you still tried to deny it! ***** please!
6., And then you really screwed up… big time! You tried, and yet again failed, to steal money from your own children! I mean… Who TF does such horrible things? You really tried to steal money from your own kids and your ex-husband! Wow!
7., So, yet again, you back to rehab! Whaaa Whaaa Whaa! Just this time when you come out, you think more than ever that EVERYONE OWES YOU EVERYTHING AND MORE! I don’t honestly believe that you ever even went to rehab in the first place to tell you the truth! In rehab, they are supposed to teach you how to be humble, kind, and to be at peace with your addictions! Another thing I noticed that you said that was dead wrong, was about having relationships! I’ve never been in recovery, but I have several friends and family members who have been, and I know that you are definitely NOT supposed to have any sort of romantic, or for you a sexual relationship, of any kind unless you have a solid clean year of sobriety!
8., The way you are treating people is just desperate, evil, vile, selfish, and beyond despicable! Your time is gunna come, and I cannot wait for it! Tick Tock *****… Tick Tock…
9., Finally, can you please GTFOH with this Countless ******** already? You lost that “imaginary” title when you got divorced! Or for the very least, you got rid of it when you married Tom! They don’t still call Sarah Ferguson Princess Fergie, do they? No! After her and Prince Andrew were divorced, she lost her title! And she was married to REAL ROYALTY! So for the love of everything that’s real in this world, stop being so god damn fake!

Fed up with Dorit Kemsley,she abandoned a puppy against the adoption agreement that is issued by vanderpump dogs, she is a liar as is mellemcanp. That cast need to be sacked they are bullying mean girls and frankly Kyle Richards is talentless and boring.