Jenelle Evans Will Have A ‘Hard Time’ Getting Sole Custody Of Her And David Eason’s Daughter – Attorney Explains Why! 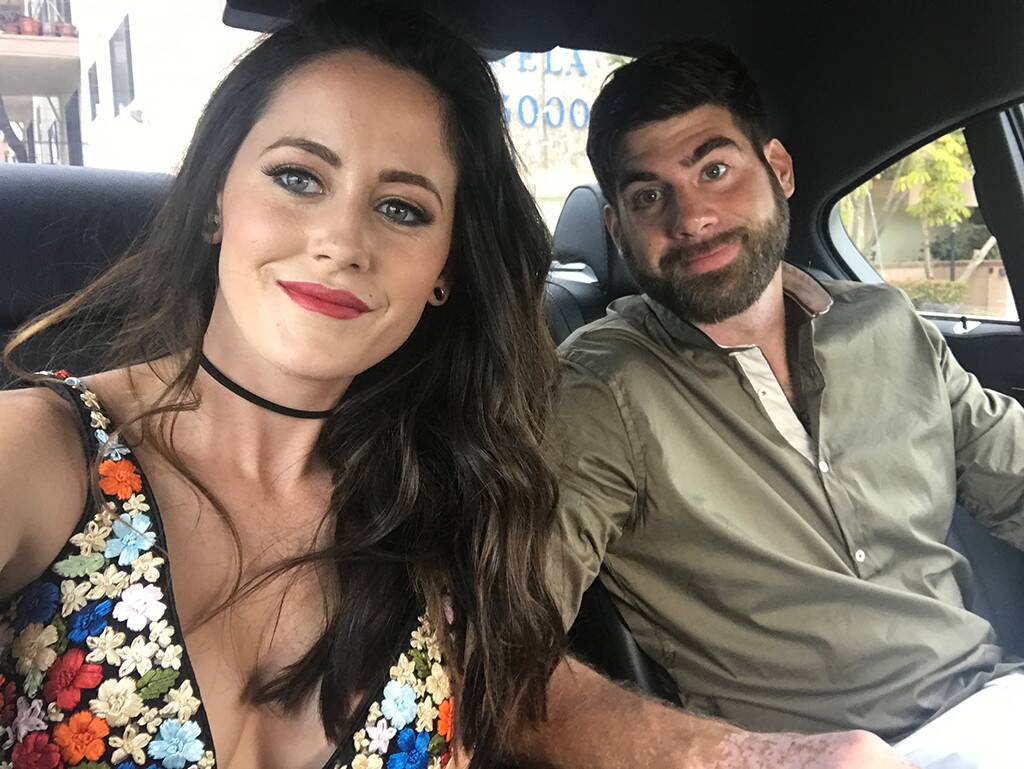 Following the exes’ legal problems this past summer, it turns out that Jenelle Evans might have some trouble getting full custody of her and David Eason’s daughter Ensley now that they are divorcing. Here’s why!

As fans know, the former Teen Mom star took to social media on Halloween to announce that she’d decided to separate from her husband.

She mentioned that she’d already filed the necessary papers to get a divorce.

However, it may also be that people misunderstood as family attorney Jamie S. Getty tells HollywoodLife that ‘It sounds like Jenelle’s filed a complaint in family court for what’s likely child custody, but Jenelle cannot file for divorce until she and David have already been separated for one year.’

Jenelle and David share a daughter together – Ensley, 2 – and there have been reports that she’s planning on requesting full custody of her but the attorney explained why that may not be as easy as she may think.

‘There’s a difference between sole custody and primary physical custody. Sole custody’s only appropriate in situations in which one parent is fit and the other is unfit,’ Getty said, making reference to the whole drama this past summer when the parents actually temporarily lost their kids to Protective Child Services.

The reason was that David admitted to shooting and killing Jenelle’s pet dog all the while the young ones were in the house, witnessing the cruelty.

‘Since Jenelle and David went to court this past summer for the juvenile matter and a judge found they were both fit and proper and returned the child in their joint custody, Jenelle is going to have a hard time using the argument that David killed the family dog at this point,’ the lawyer explained.

Getty went on to add that if something happened since then that would prove David is an unfit parent, however, then Jenelle is free to use it in curt. 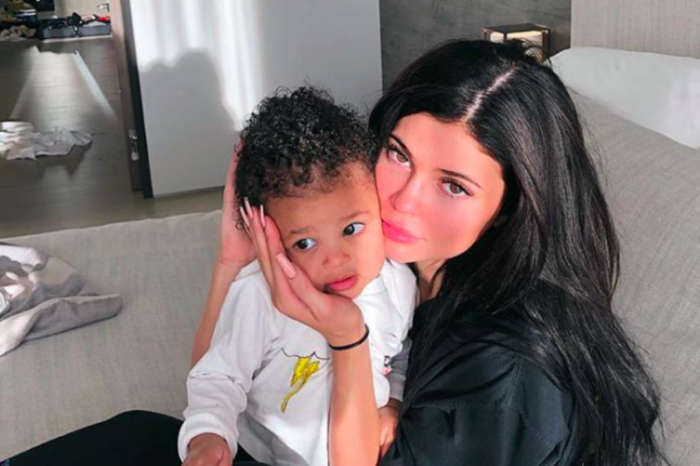