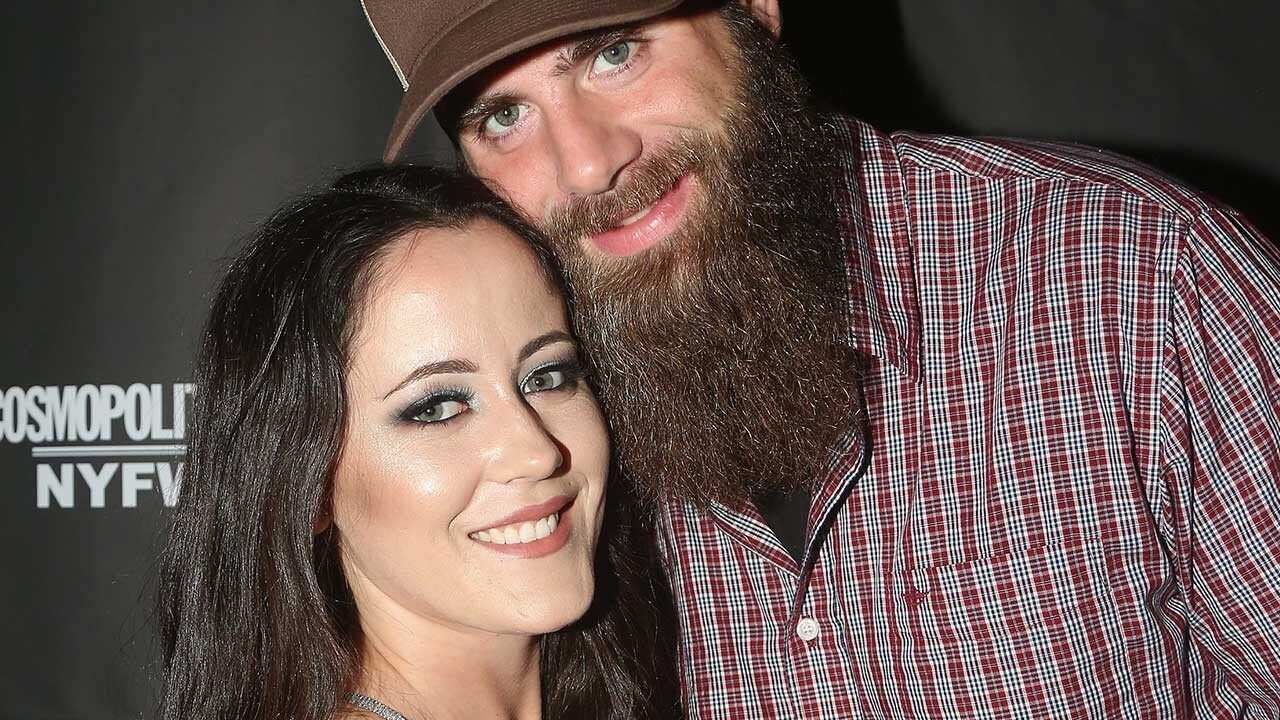 Fans have been insisting that she divorces the very controversial David Eason for a long time and now, Jenelle Evans is finally admitting that she seriously considered it, especially after he shot and killed her dog. The former Teen Mom star took to social media to confess that they nearly broke up and that, they were on bad terms for a few days after the terrible crime.

And it makes total sense! After all, David murdered Jenelle’s beloved French bulldog, Nugget, at the end of April, under the pretext that the animal snapped at their 2-year-old daughter, Ensley, nipping at her cheek.

Now, during a Q&A session on Instagram, Jenelle admitted that she was so furious about it that she almost separated from David.

‘Was it a hard decision to stay with David after the dog incident?’ one fan wondered.

Surprisingly enough, Jenelle, who usually defends her husband no matter how much trouble he gets in, was pretty honest in her response.

‘Honestly yes, we were on bad terms for almost a week. Didn’t talk much. He knows how upset it made me,’ she replied.

As you know, Jenelle took to her platform the day after the incident to grieve, writing: ‘Nugget I am crying every day. I love you and I am so sorry. I am speechless. You were my side-kick and knew the moment I felt bad, you would cuddle up with me. You still had a lot to learn and grow from your lessons. Every day I wake up you are not here, when I come home you are not here, when I go to bed…you are not here. You are gone forever and there’s no coming back.’

On the other hand, David showed no remorse when he admitted to his crime.

Instead, he argued that he did it to protect his child and minimized the importance of any animal’s life or the owners’ responsibility when it comes to a pet showing aggressive behavior.

After all, Nugget was still a pup and just needed a bit of training. 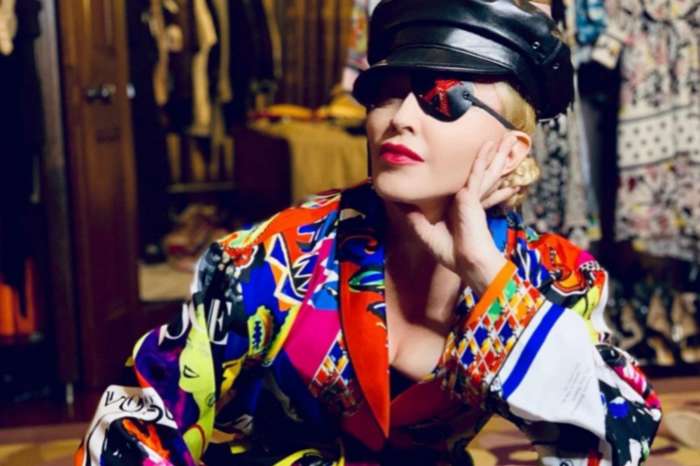