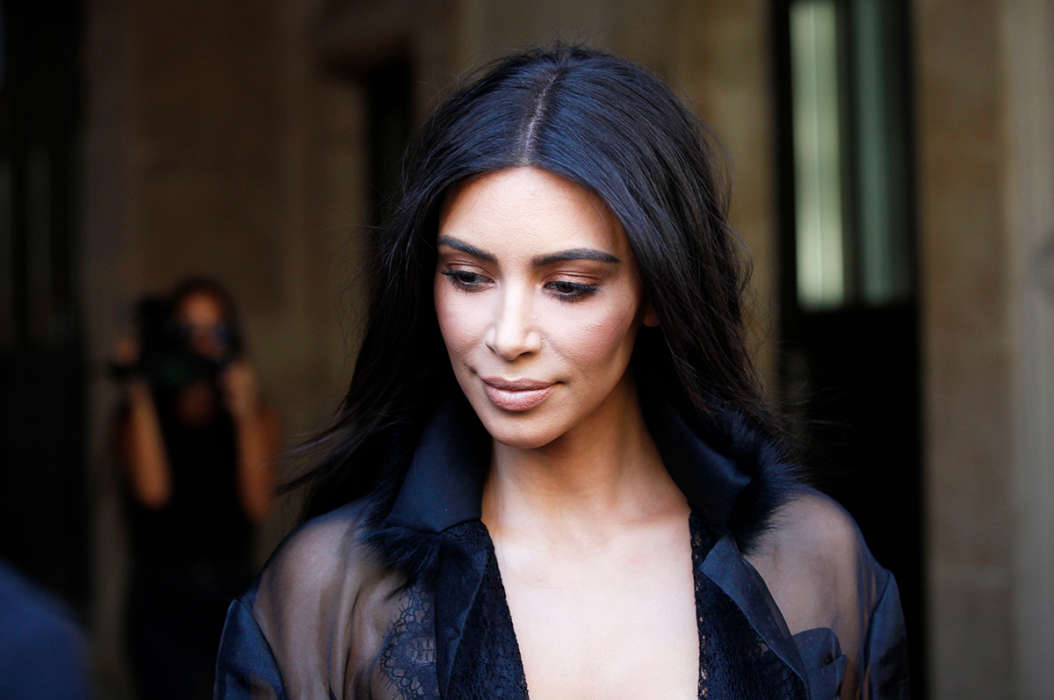 According to a report from Us Magazine, Kim Kardashian is apologizing again following the controversial title of her latest clothing wear campaign, which she labeled Kimono. During a conversation with The Wall Street Journal, Kim explained herself further, stating it was never her intention to insult anybody.

As it was previously reported, Kim Kardashian announced her new shapewear line, Kimono, on the 25th of June, however, people online were quick to criticize her for the title of the new product launch.

Kim used the Japanese term, Kimono, a traditional outfit worn for centuries, likely because of the fact the name of it has the Kardashian’s name within the title. Turns out, however, that people weren’t happy, and even the mayor of Tokyo came out to respond to the controversy.

A Twitter hashtag began trending on social media, #KimOhNo. Speaking with the New York Times on the 27th of June, Kim apologized for her decision to do so, and also addressed the controversy again on the 1st of July on her Instagram account. The star said she would be changing the name.

During a conversation with The Wall Street Journal published today, Kim said she wasn’t fueled by malice or ill-will. She said her decision came from a place of “innocent intentions.”

Kim said she didn’t mean to disrespect the Japanese, her husband was recently in Japan and she and Kanye love it there and have great respect for the culture. Moreover, the Kardashian sister said her husband played a role in the brand’s creation, and he lent his helpful hand in the creation of the logo as well as the packaging.

This won’t be the first time a member of the Kar-Jenner clan has faced vicious backlash online for their choice in products and marketing. Previously, Kendall and Kylie had to apologize after they superimposed images of themselves over copyrighted images of stars like Ozzy Osbourne, Jim Morrison, as well as The Notorious BIG.

The estate of the rapper, Biggie Smalls, also known as The Notorious BIG, said they were never contacted about the use of the image. 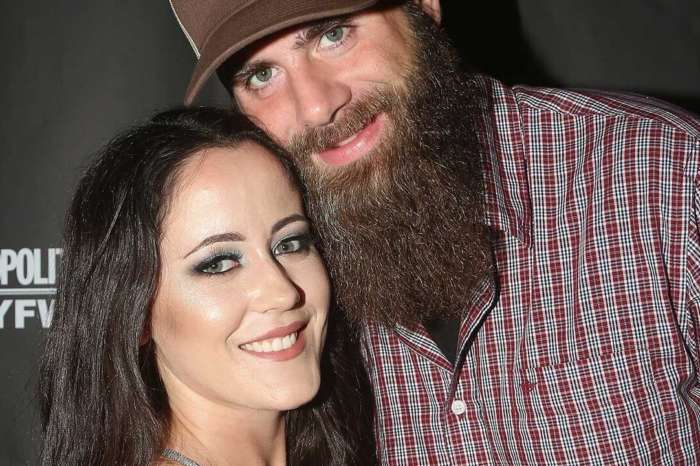